A new report identifies that almost a third of children from key workers households in the North East live in poverty. 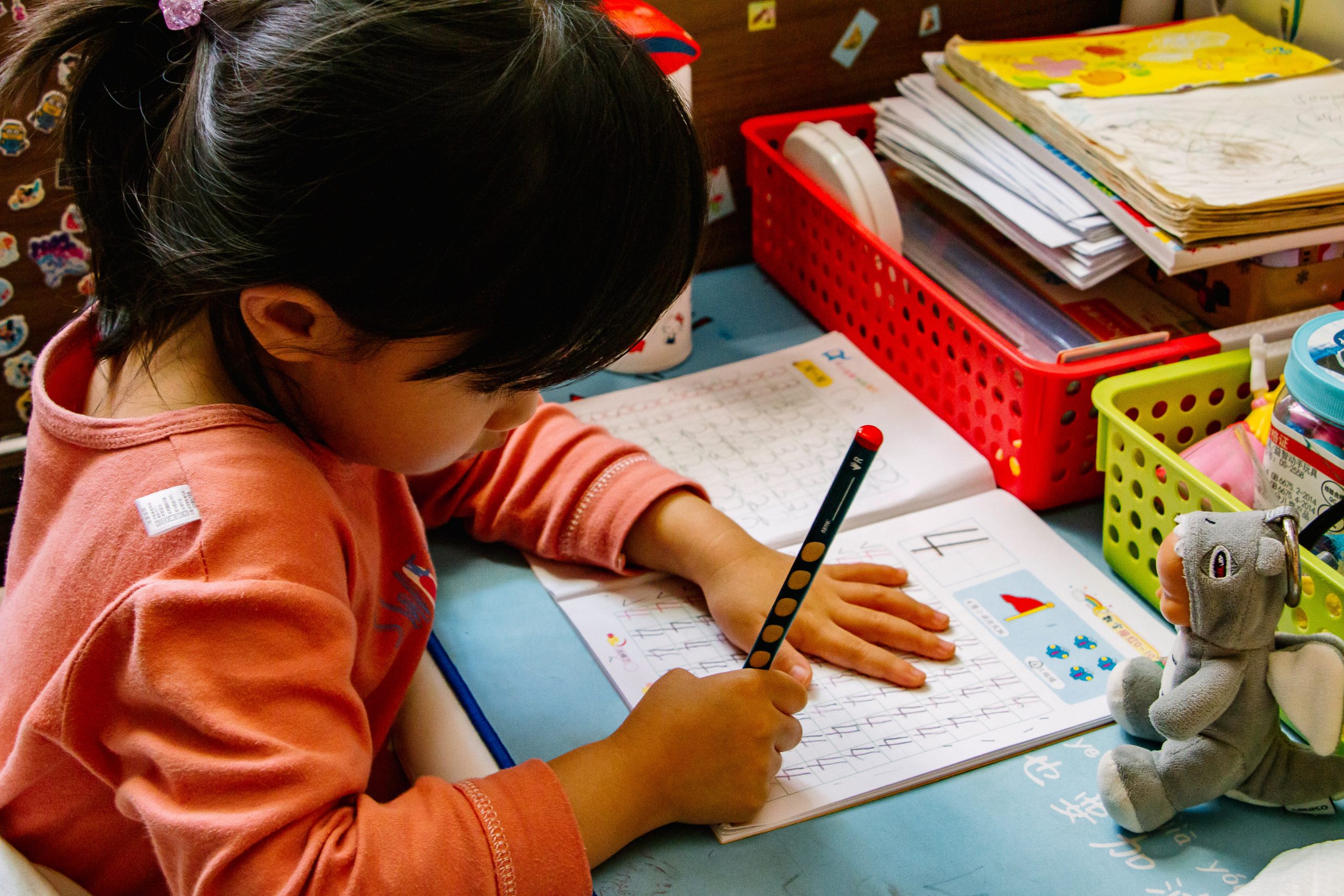 Photo by Jason Sung on Unsplash

We used to think that poverty was something that mainly visited the unemployed, the homeless, those who were far from the labour market through a combination of bad luck and poor life chances. However the shocking phenomena of in-work poverty has been growing year on year even before the pandemic laid waste to the economic base of our society. According to Amanda Bailey, Head of the NE Poverty Commission, “Our region went into the Covid-19 pandemic with high and rapidly growing rates of child poverty, with the majority of children and young people affected having parents or carers in work.”

An alarming rise in poverty

Over the last six years in-work poverty has risen alarmingly as reductions in benefit levels have left low-income families with scant protection to enable them to cope with low growth in their earnings. This is despite the introduction of the National Living Wage. A report from the Joseph Rowntree Foundation published in 2020 posited that the minimum wage can’t be viewed as a substitute for a decent social security system and the concerted action needed to reduce housing costs.

Women are the biggest group suffering from in-work poverty as they are more likely to be in low-paid, insecure work and often bear the burden of informal caring responsibilities on top of their professional working lives. Women also make up the biggest proportion of key workers who provide vital services such as health and social care, education and child care, food production and distribution (including supermarket staff and charity workers such as those organising food banks).

Almost a third of key workers’ children in poverty

New research published this week by the TUC (produced by Landman Economics) now finds that over a million children of key workers across the UK are living in poverty with 56,000 (29%) of them in the North East England.

TUC Regional Secretary Beth Farhat said, “All our key workers in the North East deserve a decent standard of living for their family. But too often their hard work is not paying off like it should. And they struggle to keep up with the basic costs of family life.

“The prime minister has promised to ‘build back fairer’. He should start with our key workers. They put themselves in harm’s way to keep the country going through the pandemic. Now, we must be there for them too.”

“This isn’t just about doing right by key workers. If we put more money in the pockets of working families, their spending will help our businesses and high streets recover in the North East. It’s the fuel in the tank that our economy needs.”

The problem with government policies

Experts say that government policies are likely to increase child poverty rates. Ministers have capped pay rises for key workers in the public sector, which in some cases will mean real wage losses. Meanwhile, the chancellor is planning to cut Universal Credit for low-income families by £20 per week in October.

The TUC warns that these policies will put the brakes on the nation’s economic recovery by curbing household spending. This will restrain business activity, and impact on wage growth for other workers across the economy.

Rishi Sunak likely has no idea of what it means to struggle to put food on the table. He is a very wealthy man married to a woman whose net worth exceeds that of the Queen, although Sunak didn’t seem to think this sufficiently important to declare as per the ministerial code.

At a business conference in May this year Sunak intimated that he would not seek to levy higher taxes on the wealthy elite like his wife. Unlike President Biden in the USA who has announced a tax-hike for the rich along with a whopping fiscal stimulus package to benefit struggling Americans, the Tory government will instead penalise hard-working citizens in the UK.

The UN Secretary General meanwhile has called for governments to implement a global ‘solidarity or wealth tax’. This would ensure that those who have benefitted financially from the pandemic pay their fair share in order to help rebalance increasing inequality which is crippling the poorest in society and destabilising debt-ridden countries in the global south.

In the UK the TUC is calling on the government to guarantee decent living standards for key worker families by raising the national minimum wage to £10 per hour immediately, to end the freeze on public service workers’ pay and to fund the public sector so that all outsourced workers are paid at least the real Living Wage and get parity with directly employed staff.

In addition the TUC wants the government to cancel the £20 cut to Universal Credit, which will hit low-income families in October, and set out plans to increase child benefit above inflation each year.

Responding to the TUC’s findings, Amanda Bailey said, “These new figures confirm that, whilst key workers have been absolutely critical in keeping the country going throughout this terrible pandemic, many having been doing so with the huge, added pressure of struggling to make ends meet for their families. If the Government is serious about building back better from Covid-19, a plan to reduce and then end child poverty must be front and centre of this agenda. This must include concerted action to tackle the working poverty that has become endemic for far too many families in our region over the last decade, coupled with investment in a strong social security system that provides a genuine safety net to families facing tough times.”

A society that cannot take care of its children and would see them go hungry is a society that has lost its moral compass. Marcus Rashford MBE knows all about growing up in poverty. His campaigning work to end child hunger might annoy Tory MPs like Natalie Elphicke who was foolish enough to criticise the Manchester-born football star after he missed a penalty in Sunday’s cup final.

But for every snide and whining anti-woke Tory there are kids like Dexter Rosier who are inspired by Rashford’s compassionate sense of public duty, and it won’t be long before they are allowed to vote.

Freedom Day or a responsibility to protect the vulnerable?