A 3% pay rise is not enough for NHS England

NHS workers have been offered a 3% pay rise. The government has backed down from their original 1% offer. Is this a good thing? 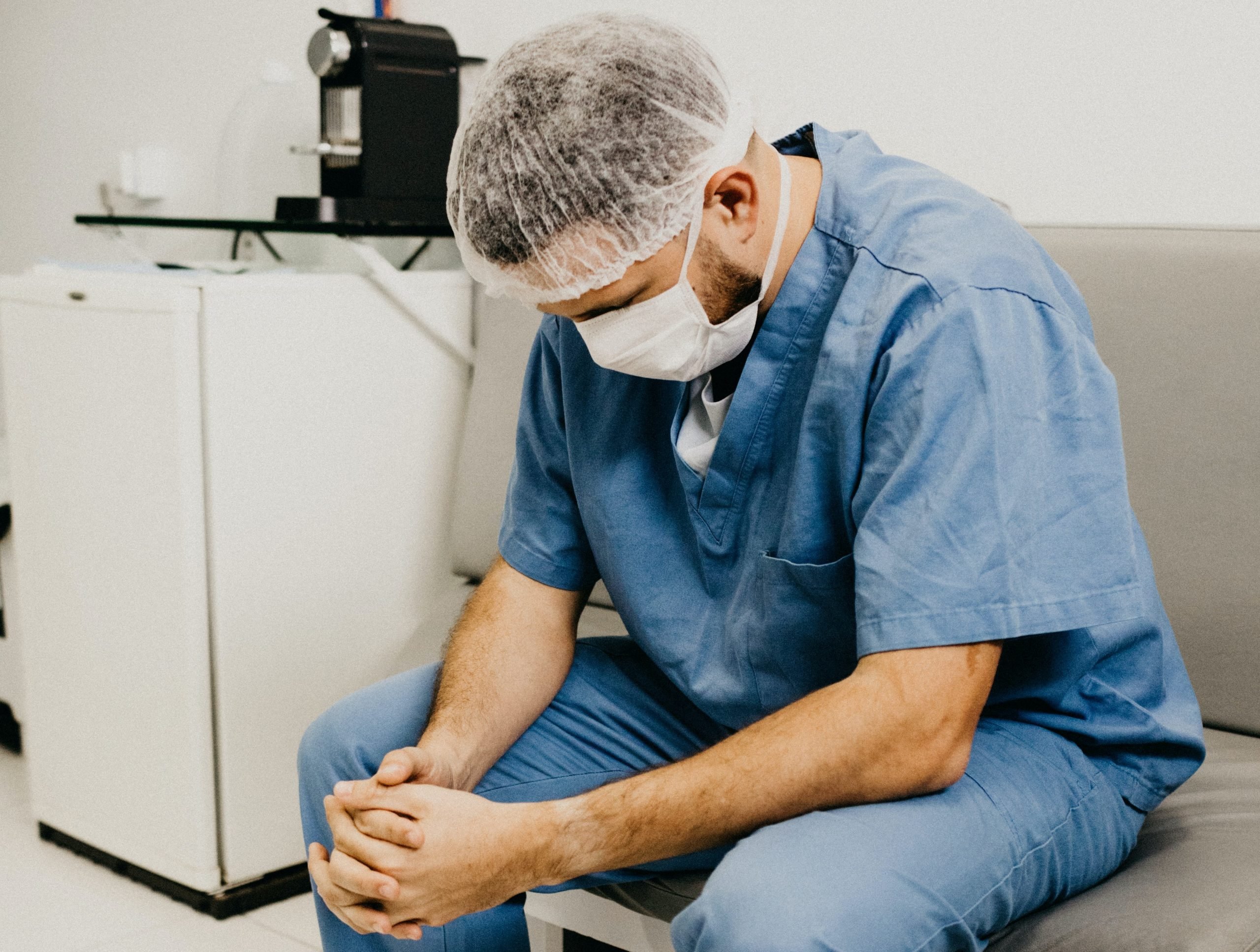 Photo by Jonathan Borba on Unsplash

This week the government offered a 3% pay award for NHS England staff. I have friends not in the healthcare sector who have been enquiring if this was a good thing because the government has clearly backed down from earlier in the year when 1% was proposed. Let us look at this deal in more detail in order to come to a conclusion.

However, health unions have slammed the 3% rise as “grossly inadequate” and “paltry” especially in light of the fact that these are the people who have continued to work on the frontline for well over a year, while 1,500 health and care workers have died of Covid-19 and more than 100,000 have been ill. Many have suffered the effects of long Covid.

Remember they did this during periods when sufficient PPE was not always available and until earlier this year, without being vaccinated.  Incredibly, the  government still does not agree that FFP3 is needed for certain scenarios, short-range aerosol transmission being one of them. This omission is placing health workers at increased risk and highlights the conditions they are working under for such a low pay offer.

Clapping carers and 3% is not enough

Before Covid-19 was even heard of, NHS staff morale was already low. Nobody goes into health work to be rich, you do it to help others, but bills still have to be paid! I have worked for several NHS trusts around the UK and even in a higher banding, you are never well off.

Don’t even get me started on receiving so called ‘London weighting’ which is meant to off-set the cost of living in the capital – it doesn’t.  To then go on and think clapping carers and giving a 3% pay increase is sufficient to offset the hugely stressful work during the pandemic is just insulting.

Pat Cullen, the acting General Secretary of the Royal College of Nursing warned that nurses could go on strike in England over this pay offer. “When the Treasury expected inflation to be 3.7%, ministers are knowingly cutting pay for an experienced nurse by over £200 in real terms”. Other health unions including Unite and GMB will consult members to gauge their feelings about the 3% pay offer.  Donna Hales from the campaign group Nurses United stated that “we need a proper 15% pay rise to bring us back in line” and 3% is “not even an attempt at a pay rise”.  Scottish NHS staff meanwhile, have been given a 4% pay rise.

With health workers now expected to cope with a new virus wave when there are staffing shortages (with many more wanting to leave the NHS) and now given this appalling pay offer, is it little wonder that demonstrations are planned this week in London?

So in answer to friends asking if the 3% pay rise is a good thing?  The answer is a resounding ‘NO’!