A Creative UK in a Creative Europe

The UK government has chosen not to renew or continue its relationship with the Creative Europe programme after the end of the calendar year. 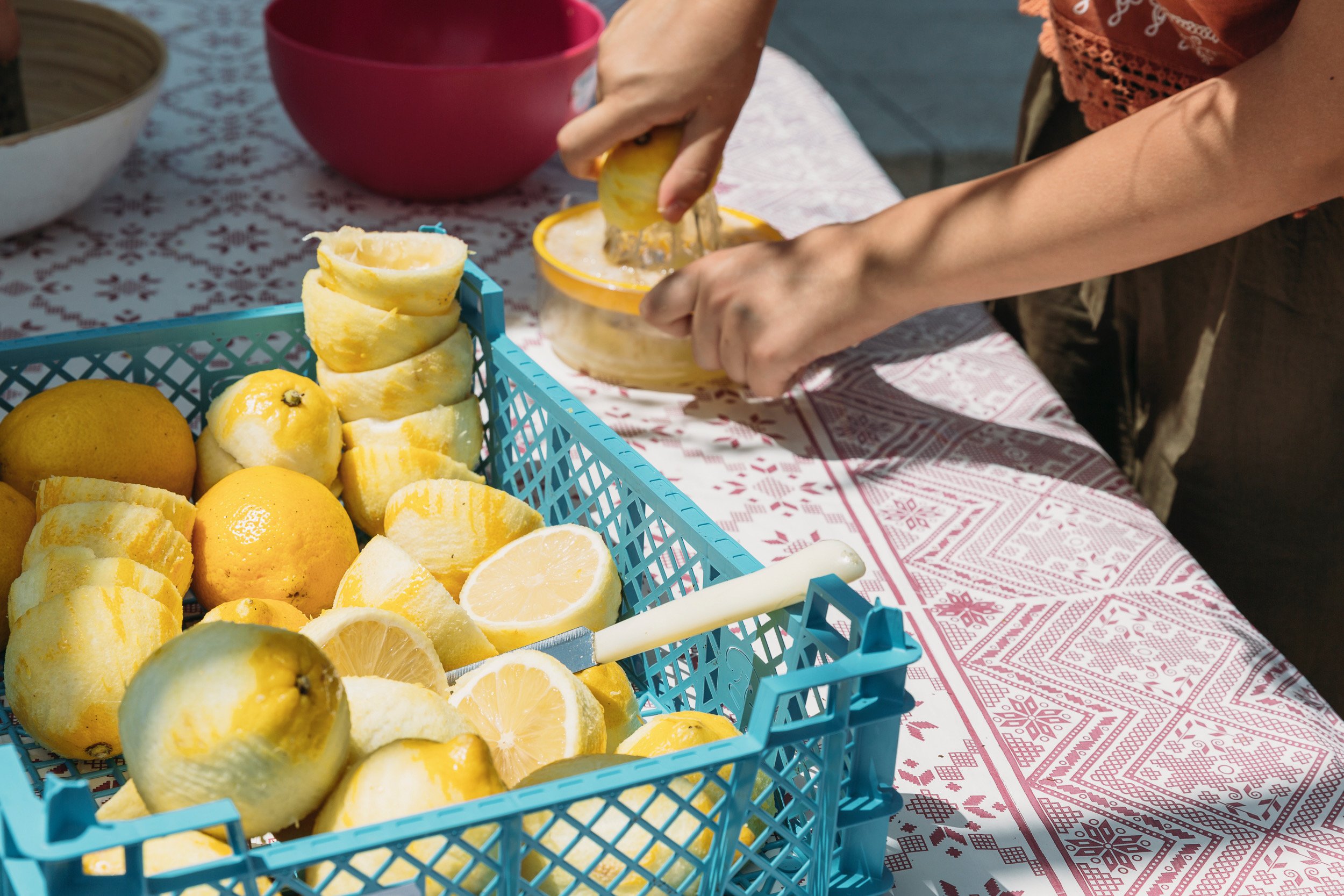 On February 6th, less than a week after the UK left the EU, the government announced that the creative industries contribute almost £13m to the economy every hour. The Department for Culture, Media & Sport proudly reported that growth in the sector as a whole was more than five times larger than growth across the UK economy. These figures represented contributions from advertising, marketing, tech, film and television industries, the music business and other arts and cultural enterprises including theatre, dance, visual art and crafts, literature and publishing and festivals. The Cultural Sector alone contributed £32.3bn to the UK economy in 2018 which was up 2.7 per cent from the previous year with the sub-sector ‘Film, TV and Music’ making up three fifths of this sector (£21.3bn).

However, our creative and cultural industries are not just money-making machines for the Treasury. They have intrinsic value as an expression of what defines us as a civilised society, and they contribute enormously to our sense of individual and collective wellbeing, as we discovered during lockdown.

Arts and culture also provide invaluable tools in the increasingly important field of diplomacy. The exercise of so-called soft power can sweeten sour relations, smooth ruffled feathers and prepare the ground for difficult conversations about a wide range of issues. We now need to punch above our weight in this respect with the strategic communications consultancy, Portland, reporting in their Soft Power index, “The divisive domestic politics of Brexit and the government’s inability to find a workable solution are also impacting the way the world views the UK, and not in a good way.”

It was therefore surprising that the government chose not to renew or continue its relationship with the Creative Europe programme after the end of the calendar year, a move that is viewed  as a retrograde step on both sides of the channel and doesn’t fit with the government’s own narrative about a close relationship with our nearest neighbours nor its tub-thumping global Britain rhetoric.

“By ending UK participation in this programme, the government is erecting walls rather than building bridges,” says Laura Rothwell of Crystallised, a marketing organisation co-ordinating an international campaign to persuade the government to reconsider.

Being part of the Creative Europe programme not only amplifies the UK arts and creative industries but also provides financial support to hundreds of organisations including, in the North East of England, Berwick Film & Media Arts Festivalwhich has been enabled to scale up and professionalise its operations connecting UK talent with the international market,

and Teesside University’s MIMA who completed a two year collaboration with partners from three other countries to make their collection more accessible and relevant to diverse communities from migrant backgrounds.

Clymene Christoforou, director of Newcastle-based D6: Culture in Transit, a visual arts organisation with a long track record of working with European partners, says, “It is absolutely vital for the UK that we continue to be a part of the Creative Europe programme. The decision to stop UK involvement threatens an already impoverished future for British creativity and sends the message that we are closing ourselves off to our nearest neighbours. We will let down our artists and communities if we don’t reconsider.”

Creative Europe provided funding of £79 million to 376 UK-based organisations from 2014-2018, and it is hard to see how the government can find replacement funding, especially in a post pandemic environment with competing demands from different sectors and a depleted public purse.

Alarmed at what the loss of Creative Europe might mean for the UK cultural sector, over 800 UK-based artists and cultural organisations penned an open letter to HM Secretary of State for Digital, Culture, Media and Sport, Oliver Dowden, in March, laying out the benefits of continued involvement in the programme. Interestingly, there are 13 countries not currently in the EU who participate in Creative Europe, so this does not have to be a Brexit Leave or Remain issue.

Now, in a follow-up letter organised by D6, over 250 European cultural leaders are appealing to the UK Government to reverse the decision. From the French Association of Orchestras to the Dutch National Ballet, leading figures from the cultural and creative industries across the UK and Europe are campaigning to keep the UK in the Creative Europe programme.

This most recent letter describes how the Creative Europe programme supports a collaborative approach, drawing on expertise in participating countries to produce the best and most innovative results. The authors believe the UK has a clear role to play in providing and building that expertise, with UK organisations currently involved in 42% of Creative Europe cooperation projects, the second most partnered country in the scheme.

As the Irish Border issue resurfaces in the latest round of talks, with the UK government’s internal market bill threatening to breach international law, it is worth noting that the Creative Europe programme provides participants with an opportunity “to develop empathy and understanding of people outside of our own ever decreasing echo chambers.” It is a vehicle to build community and promote peace and prosperity – all of which are desperately needed in our divided society.

Luca Bergamo, Vice Mayor for the City of Rome and a signatory to the letter, says, “Our UK friends and colleagues make a vital contribution to the cultural life of Europe. The Creative Europe programme is a portal to working with the UK. Without continued UK participation, successful collaborations are at risk, to the detriment of the UK and the rest of Europe.”

With less than four months to the end of the Brexit transition period and with our creative and cultural industries reeling from the economic shock of the coronavirus pandemic, the government would do well to help secure the future of millions of jobs and maintain our global Britain brand by keeping the UK in the Creative Europe programme.