A fourth way to rejoin? The UK can apply to rejoin under the terms of Article 49 of the Treaty of the European Union at any point in the future. 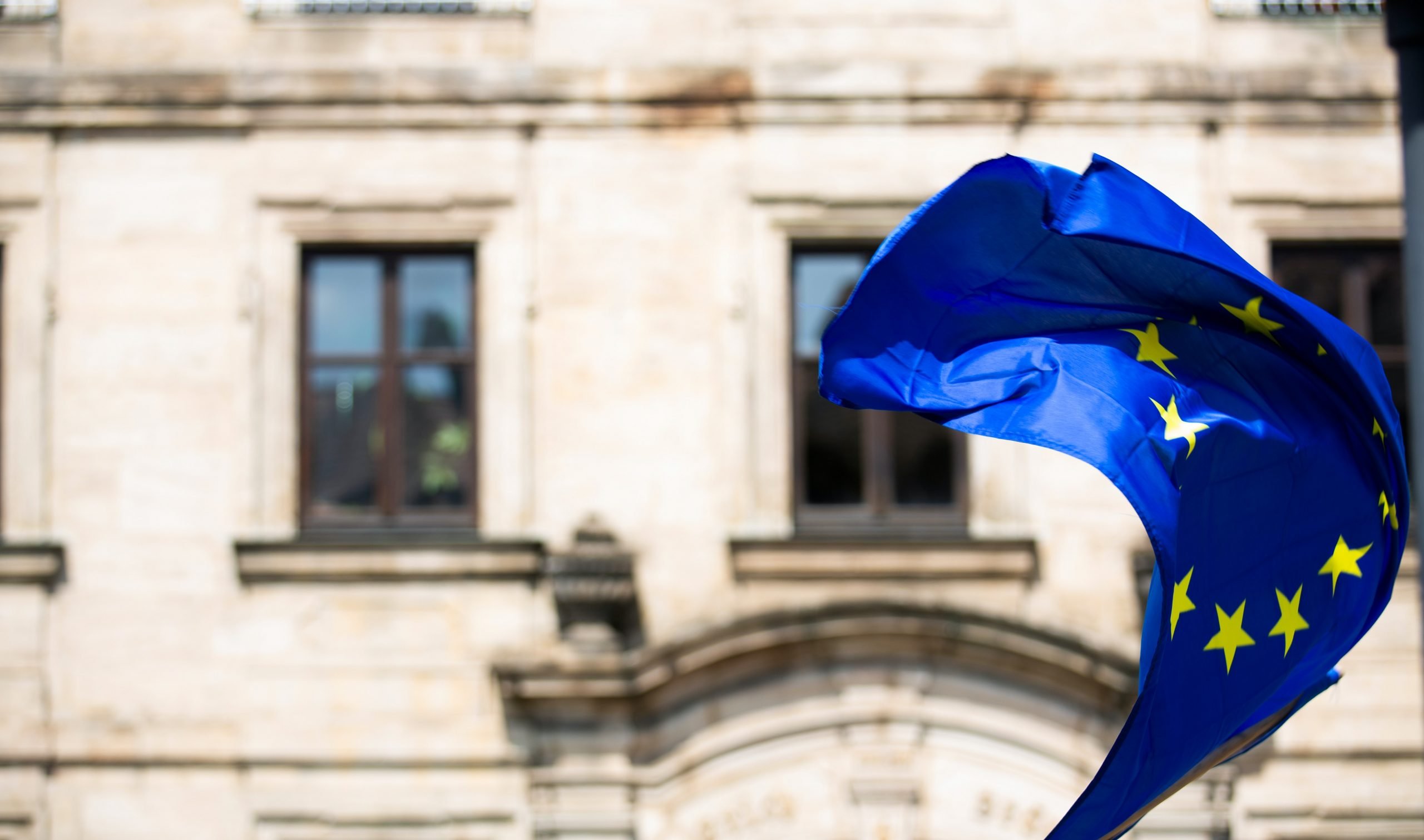 For those of us in the UK who are preternaturally European, 31 January 2020 was a devastating blow. Indeed over the preceding two days I’d sat in the European Parliament’s public gallery and the office of Julie Ward, my then employer,
wondering how we had come to this. The moment the Withdrawal Agreement was ratified by the European Parliament was particularly painful. Yet, out of painful moments new things tend to grow.

In a recent article in the Irish Times Jane Morrice, former Vice President of the European Economics and Social Committee (EESC) and Deputy Speaker of Stormont, sets out why Scotland is key to what happens with Northern Ireland – there are indeed three options for Europeans in the UK. First, ‘Keep Calm and Carry On’ (KCCO) a phrase I have always found trite; second, reversing Brexit; third, find a creative compromise – the European Union’s go to.

There are fundamental difficulties with the first two options, KCCO would be bedevilled by a peculiarly English obsession with amateurism (in it’s truest sense). When combined with the first option, reversing Brexit would automatically become an even more protracted process than it would need to be.

The third option is of particular interest to me, but I do find the inherent requirement for Scottish independence difficult to stomach. Not for a party political reason, but because a hard border between Scotland and England would do the very opposite of what the European Union stands for – in effect, free and equal trade (not just of goods, but culture, the arts and education) between all nations.

More to the point, it would validate all of the small mindedness of the high ranking Brexiters, beating an ever louder drum for England’s retreat from relevance. As a Welsh born, English sounding PhD History Candidate at the University of Glasgow, who happens to live in County Durham, the free and equal exchange of ideas is of supreme importance to me. A hard border becomes a barrier not just to trade, but crucially to ideas too.

So, is there actually a fourth way? I believe there is, it is as follows.

There is a very vivid memory in my mind of buying Fintan O’Toole’s excellent book, Heroic Failure, in Waterstones near Glasgow Central Station and then heading down into the Clockwork Orange (the Glasgow Subway). The veracity of what he had written was so arresting I had reached the halfway point by the time I reached my stop a bit further down the line, finishing the book that day in my digs by the Clyde; which, ironically enough, were exactly opposite – give or take a stretch of water – where my Great Grandfather was born on Govan Road.

“Europe’s role in this weird psychodrama [England’s obsession with World War 2/Dunkirk Spirit, post-imperial failure and all that that entails] is entirely pre-scripted. It does not matter what the European Union is or what it is doing…”

I am yet to find any Leave Voter – most of whom are, by the way, more than happy to discuss their reasons for their 2016 vote on their own terms especially when they are treated as an equal and not ‘the other’ – who can place a finger on what material difference the UK being in or out of the EU makes to their everyday lives. They just wanted out for out’s sake, which is entirely understandable if not personally palatable.

Yet, for those of us who are European in every fibre of our being it matters a great deal what the European Union is AND what it is doing. – as John Hume said in his 1998 Nobel Peace Prize speech:

“…it is now clear that the European Union is the best example in the world of conflict resolution…The European visionaries decided that difference is not a threat, difference is natural…The answer to difference is to respect it. Therein lies the most fundamental principle of peace – respect for diversity.”

Given John Hume’s huge legacy of peace, it would be remiss of any pro-European in the UK and Northern Ireland to erect any barriers to that peace which respect for diversity brings. The one thing we must do, then, is stand united because of our shared belief – that the EU is first and foremost a peace project.

As such, a fourth way is more than possible. Article 49 of the Treaty of the European Union (TEU) is very clear, any European nation which shares European values and is committed to promoting them may apply to become a member of the Union. Having checked with colleagues at the Delegation in London, we can apply to rejoin under the terms of A49 at any point in the future.

This means that we Europeans must now, as the Brexiter Chorus becomes ever louder and self-congratulatory, come together on a four nation basis laying to one side any party political affiliation to ensure that when the time comes – and it will come sooner than we expect – we are able to offer a unified, localised pro-European message which can engage all and return us to our home in the EU.

Too often us Europeans in England feel rather left out, as do the very European Citizens our four nations rely upon in nearly all sectors of our economy. Certainly Tanja Bueltman’s amazing Baked in Europe project, which raises funds for the 3 Million, has proved that whether you are English, Welsh, Scottish, Northern Irish or a European Citizen in the UK we are not going away and, more to the point, our voices are only going to get stronger. I would urge you to buy a copy of the cookbook, and not just because my Focaccia recipe appears in it, as the work of groups like the 3 Million is going to become more important from January 1st 2021.

But, how best to arrange this fourth way (a combination of Jane Morrice’s second and third options). An umbrella organisation bringing together UK & NI Europeans, EU Citizens, political parties and civil society actors is already in the early stages of being created. It is in all our interests that we do this now, as we have a single shared point o
agreement – that Europe is where our future is. Let’s run with it, together thereby creating a creative compromise and delivering the reversing of Brexit we seek for our four nations.

We must not forget that things can, and they will, change. We must remain united in diversity.

Owain Gardner owns Gardner’s Sourdough Bakery Ltd, an online business based in Wolsingham. He set up the business during Lockdown, he now delivers from Weardale to Allendale, Consett to Durham and supplies The Paddock Organic Farm Shop in High Spen. Owain is a No Waste Baker and Cook, who seeks to bring people together through his bread & other products.