People smugglers are only there because the UK government has made it almost impossible to use safe routes for those seeking asylum. 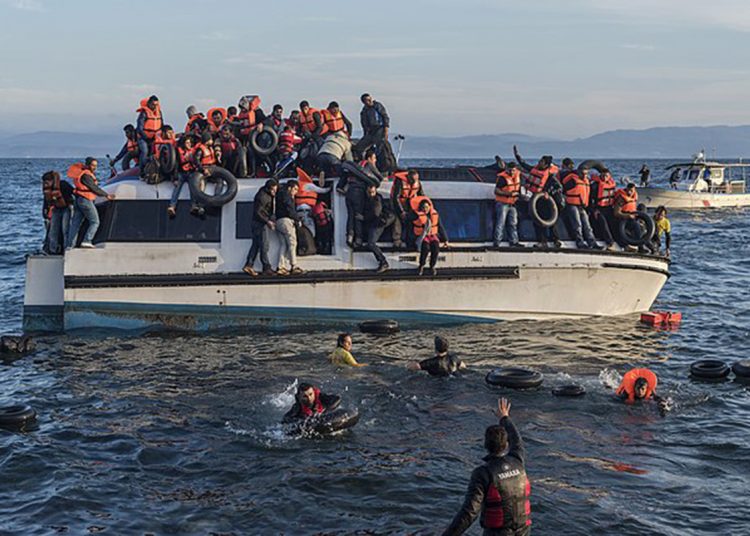 This is not a new policy idea. From 2014 to 2017 Israel deported nearly 4,000 asylum seekers to Rwanda and Uganda. Almost every one of them failed to stay in these countries and so began dangerous journeys putting them at risk of exploitation by human traffickers again. In 2017 the UN refugee agency said of the Israeli policy that “concerned that these persons have not found adequate safety or a durable solution to their plight”. In the end the Israeli supreme court slammed the asylum policy and after public backlash the scheme was scrapped.

The centre will be able to take only 100 refugees at a time which does call into question the government’s claim that tens of thousands of refugees will be looked after by Rwanda.

And how much will this all cost? It is estimated that £1.2bn will be spent on this, which is ten times more per refugee than is currently being spent. This is money that the Chancellor Rishi Sunak could not find to help people with the cost of living crisis.

What is the reason?

Why is the UK government doing this? They maintain it will deter asylum seekers from using the people traffickers and the dangerous channel crossing. But there is no evidence that it will do this. On the contrary, the Israeli experience has shown that it just makes the people do the journey multiple times. The honest answer that this government refuses to admit is that people smugglers are only there because the UK government has made it almost impossible to use safe routes for those seeking asylum.

The UK government has stated it believes Rwanda to be a safe country despite previous concerns about “continued restrictions to civil and political rights and media freedoms”. It is clear the UK government does not care what happens to asylum seekers and is only after the press that this hateful policy can give them to distract from their other woes.