A letter to the local Conservatives…

A letter replying to a questionnaire request from the local Tory Party. The list could go on... 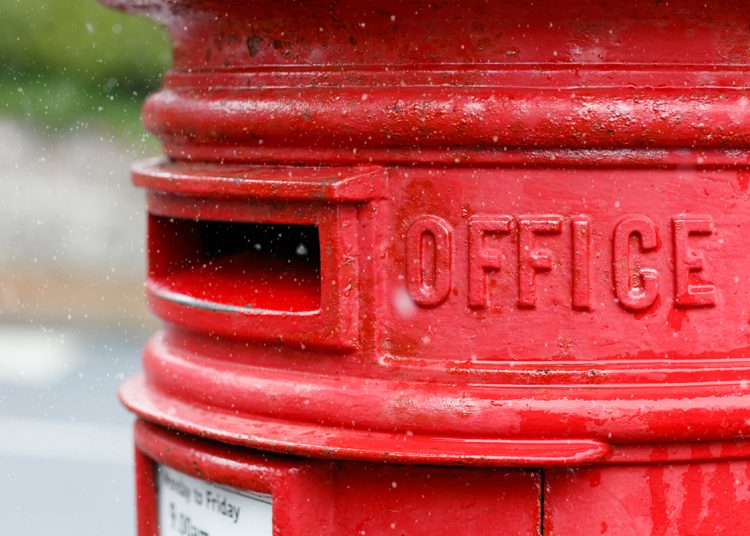 I received a questionnaire from my local Tory Party basically looking for ammunition against our Labour run council. So I sent them this letter…

Personally I am more concerned about a Tory government that is debasing our democracy and stealing our rights so it can stay in power permanently.

1. Handing over millions of pounds in crony contracts to its unqualified mates without due process.

2. (PM) Lying blatantly and constantly in parliament and elsewhere whenever it suits his purpose (i.e. NI).

3. Stealing our democratic right to protest.

4. Attempting to suppress voting through introduction of voter ID.

5. Attempting to control the media by putting its own men in charge of the BBC and Ofcom and selling off C4.

6. Attacking our right to judicial review because Johnson didn’t like being told he couldn’t illegally prorogue parliament.

7. Deliberately maintaining the division caused by Brexit to keep the base onside instead of trying to find a compromise solution and bringing the country together.

8. Cash for peerages, and peerages for dodgy Brexit mates like Clare Fox.

9. Attempting to overturn the MPs’ standards process because it found against one of its mates (that went well).

10. Allowing its ministers, including the PM, to break the ministerial code with impunity.

I could go on…