Jessie described her manifesto as a “manifesto of hope”. 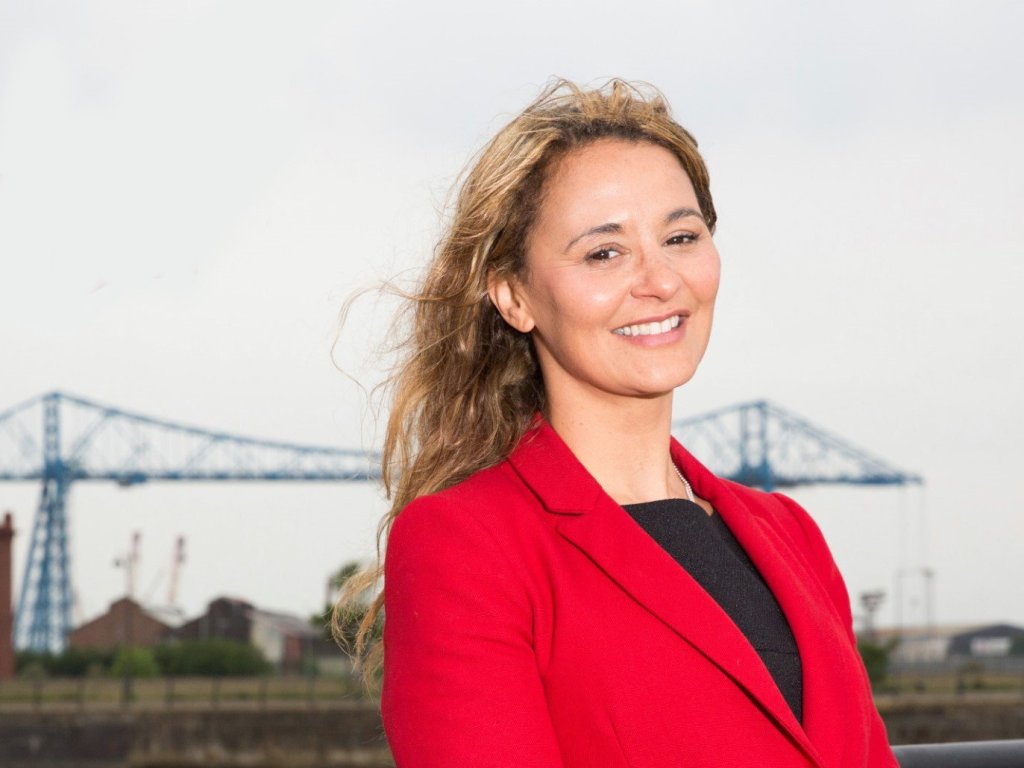 Jessie Joe-Jacobs, Labour candidate for Tees Valley Mayor, has promised to keep on fighting for the people of the Tees Valley even though she has to take a pause from physical campaigning due to testing positive for Covid-19.

On a social media post yesterday she made a plea for people to get her message out to people living in the Tees Valley. She is committed to real change that will make a real difference to live lives of real people.

She talked passionately about how she will work towards change and improvements in transport, genuine change where people can get buses from A to B. She also talked about improving housing stock and tackling rogue landlords who allow people to live in awful conditions. She re-affirmed her commitment to standing with workers including young people and to investing in our small businesses so that they can thrive.

Jessie described her manifesto as a “manifesto of hope”. Her message is to those who are left-behind, who feel neglected and who need something better.

Recently she received a message from an eight year old girl who contacted her to say that she wanted Jessie to be the first female mayor and that she hopes she wins. She is determined to fight for this girl and for anyone else who needs a better way.

She explained that as she can’t go out there and talk to people on the doorstep, much of her campaign will need to be done online.  Sadly, she has had to cancel taking part in a hustings and also a visit from Keir Starmer. However, Jessie will not be giving up. She is determined to fight for all those who live in terrible poverty and have had to go through more than most of us could possibly  imagine. She derives her strength from the “resilient and brilliant” people of the Tees Valley. They are her strength.