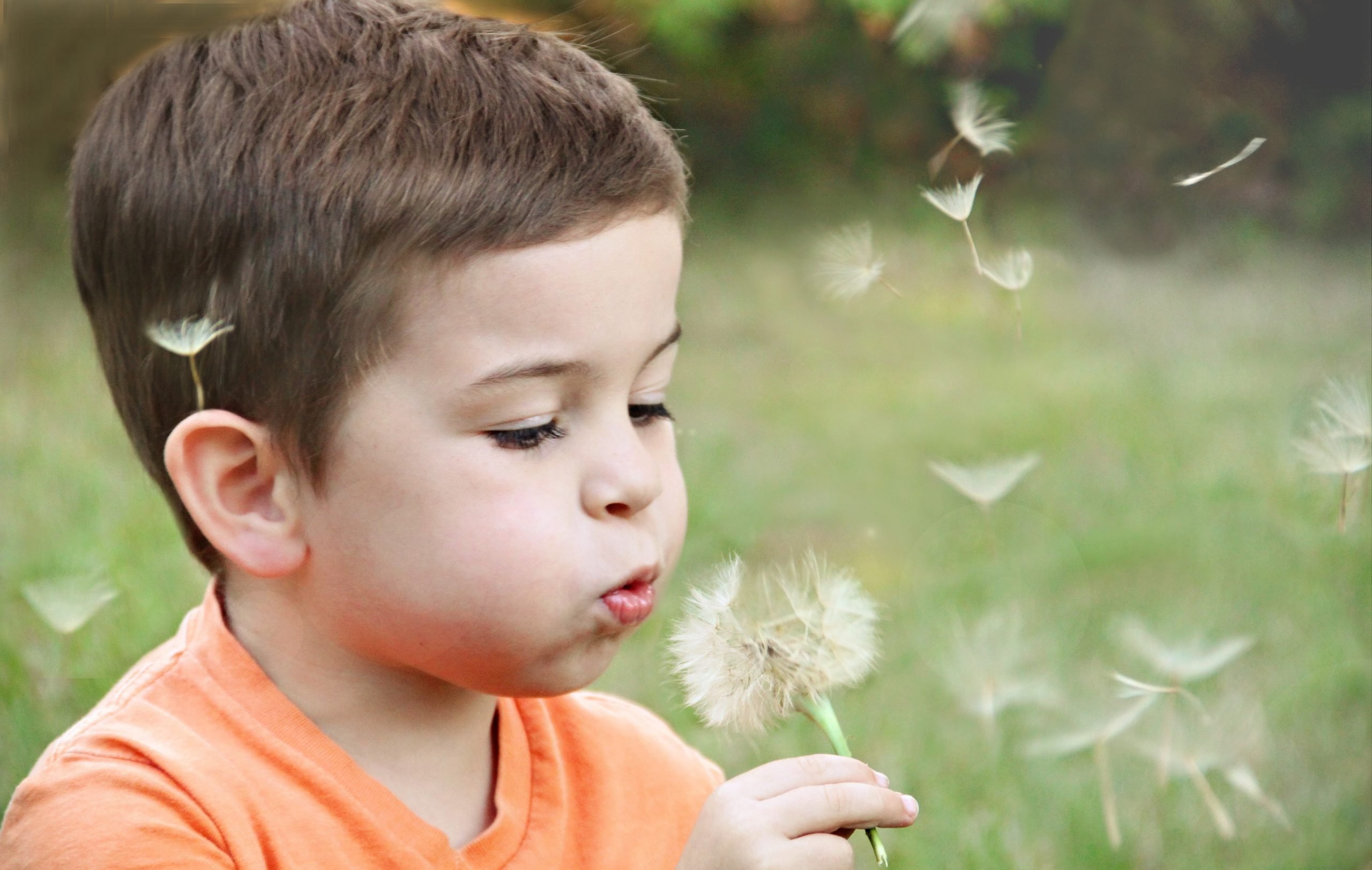 Photo by sharefaith from Pexels

Responding jointly to today’s Budget announcements, the North East Child Poverty Commission and Children North East have described the Chancellor’s statement as a ‘missed opportunity’ for children and young people across the region.

Last month, both the North East Child Poverty Commission and Children North East joined forces with over 80 organisations and individuals across the country in calling for the Chancellor to use his Budget today “to set out a plan to end child poverty with a serious and immediate commitment to put more money in the pockets of hard-pressed families.”A full copy of this letter can be read here.

“Even before the Covid-19 pandemic the North East had one of the highest rates of child poverty in the country, damaging the life chances of far too many children and young people in our region and preventing them from achieving their potential.

“Today’s Budget was a really important opportunity for the Chancellor to acknowledge the child poverty crisis we have in this country – and to set out a long-term, sustainable plan to tackle this growing problem so that all children and young people in places like the North East can thrive.

“Instead, we had a temporary extension to the Universal Credit uplift which means the lowest income families across our region no longer have the anguish of losing £20 a week at the end of this month – but now face this lifeline being cut at the very moment the furlough scheme ends and unemployment is expected to rapidly rise, with many thousands more children being pulled into poverty as a result.

“If the last twelve months has taught us anything, it is surely that levelling up in regions like the North East cannot simply be about funding new infrastructure, but investing for the long-term in its people and families too. Today’s Budget completely failed to grasp this lesson.”

“The Budget statement was a chance for the government to address the enormous impact the last twelve months has had on children and young people across the North East and the already significant levels of inequalities across our region which have only been exacerbated by the pandemic.

“Staff at Children North East have seen this devastating impact firsthand, working tirelessly to support some of the most disadvantaged children, young people and families in our region throughout the last year.

“It’s therefore extremely disappointing that – instead of putting children at the heart of the Budget and his Government’s recovery plans – the Chancellor failed to mention them once in his speech today.

“This is a huge missed opportunity for children and young people across the North East, and their life chances will continue to be damaged as a result.”

“Dammit man, what are we fighting for?”: a paltry £400m ascribed to Arts regeneration in The Budget