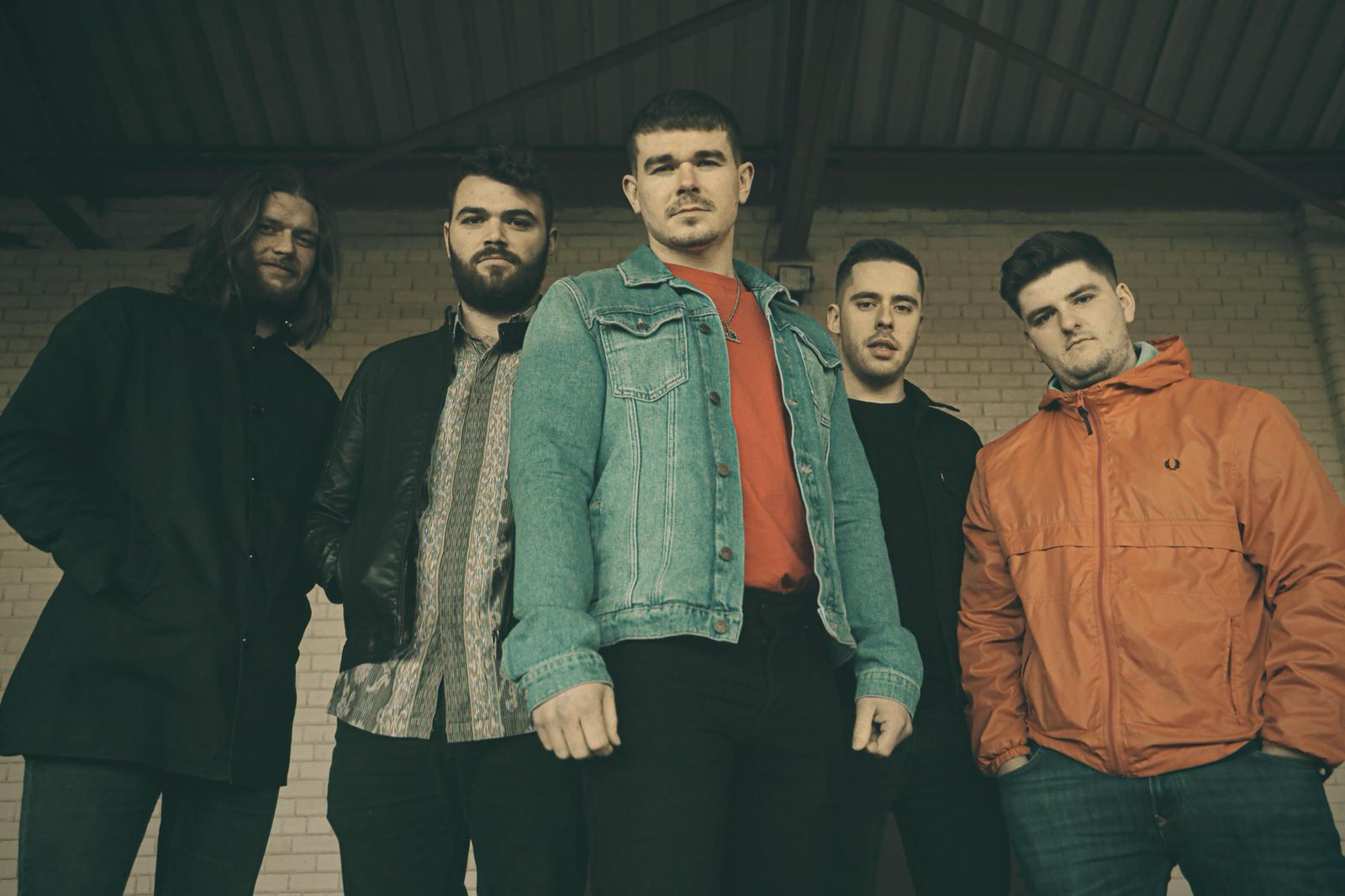 Docksuns return with their new single Blue up a kiss, which releases tomorrow. Docksuns are an indie rock’n’roll band with a mission to play Glastonbury in a Sunderland shirt.

Unpolished and intense, visceral and real, their raspy vocals and rousing choruses have graced stages across the North of the UK playing capacity headline shows at esteemed venues such as Think Tank, Newcastle and Independent, Sunderland whilst working with nationally acclaimed promoter Scruff of the Neck. With strong support digitally from blogs such as Clout and Sounds Good alongside repeated radio play from BBC Introducing and Amazing Radio, Docksuns are on a rapid rise.

Indie Central Music has described the work of Docksuns as: “Unpolished and intense, raspy vocals and rousing choruses”

Their new single Blew up a kiss releases on 29 January 2021.

Using bold and gripping statements this track explores the past experiences of frontman and lyricist James Baxter coupled with current political happenings. He explains:

“fuelled by an explosive breakup the chorus delves into the scene after an ‘incident’ with attempted suicide and coupled with a quote from a Martin Luther King speech in which he talks about violence and freedom, really fitting for this track.”

Quickly developing from James’ initial lyrics, the track was written, recorded and mixed within a few months tying the thought-provoking vocals in with riff based and melodic guitar lines.

Singing to breathe : help at hand for Long Covid 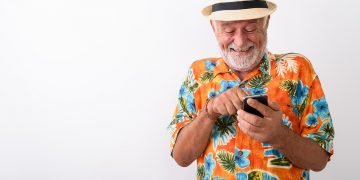 Singing to breathe : help at hand for Long Covid