The electorate owns its own Brexit. And the nationalism on which it depends is alive and well, and so wholly irrational that Labour cannot embrace it. 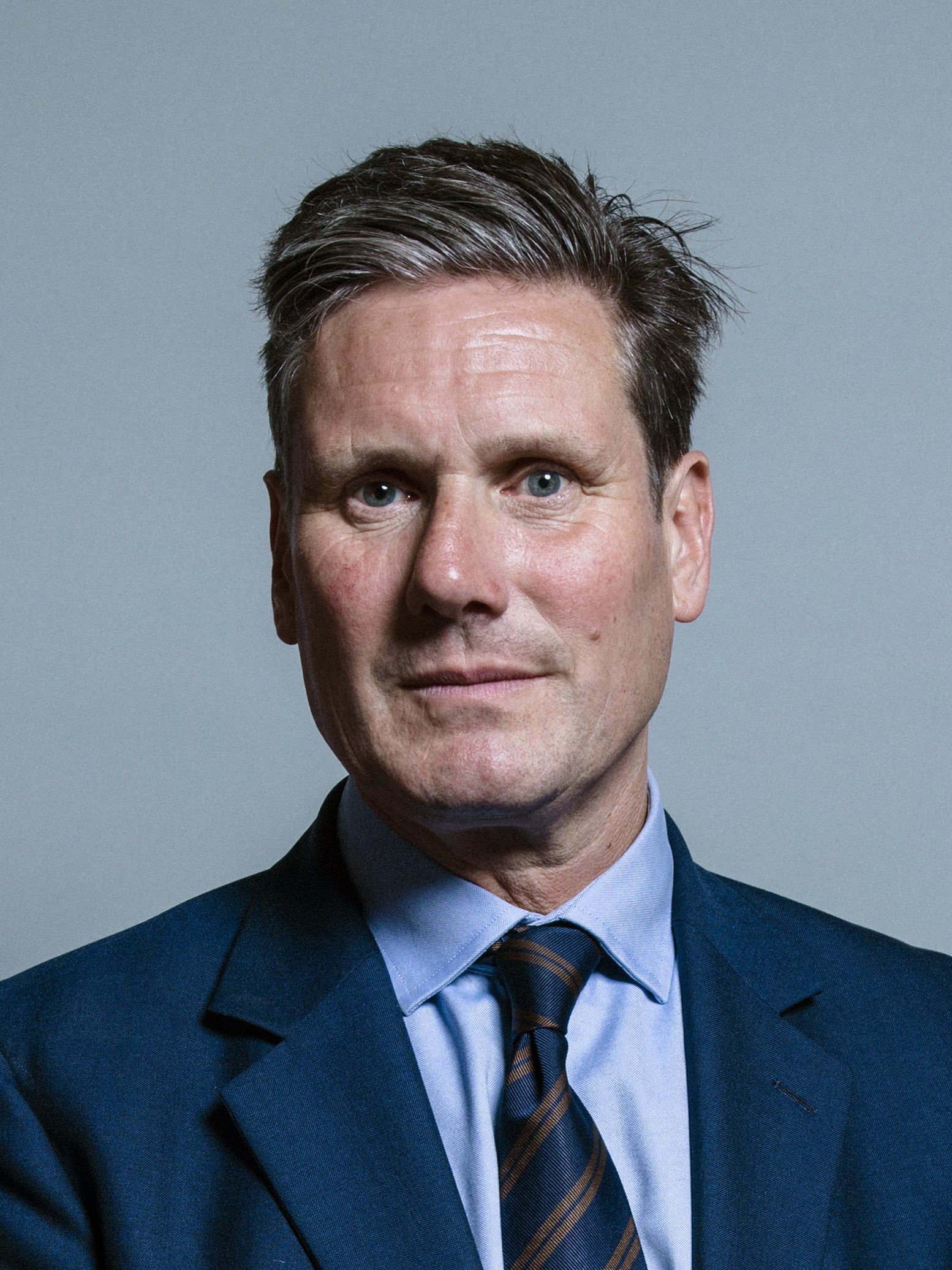 Had you written to Andy McDonald MP in recent days to give him your opinion of the Brexit Bill, you will have received an automated reply telling you that his email will be closed until 4 January. Had you written to Alex Cunningham or Mike Hill; you would presumably have received a similar message. The most divisive issue of modern times was concluded on Wednesday with barely a murmur of dissent from England’s MPs as they voted to accept a bill that they had been given only hours to scrutinise, and even less time to debate. Democracy was on holiday.

Alex Cunningham and Andy McDonald issued statements on Facebook deploring the government’s deal but declared that they intended to vote for it anyway, it being the lesser of two evils. (Mike Hill didn’t bother to make any statement at all but voted for the Bill anyway). Neither statement addressed the fact that Johnson didn’t need their vote to get the legislation through. So, the argument that it was a choice between this deal or ‘no deal’ simply doesn’t hold water. Opinion is therefore divided as to whether their action constitutes pragmatism or capitulation (we should point out that while Tees Valley Labour MPs followed the whip, this was not unanimous across the North East, where other MPs abstained).

All three decided it best to follow Kier Starmer’s decision to back the deal, and in the absence of an alternative plan, that appears rational. It has been pointed out repeatedly that Starmer is between a rock and a hard place over Brexit. Were he to put any obstacle in the way of the Brexit deal, he would immediately be accused of refusing to honour the result of the 2016 referendum. Best not to make a fuss over an issue whose outcome he can’t actually influence in any case.

But  Starmer’s recent statement that our relationship with Europe is unlikely to feature in the next Labour manifesto is worrying for what it reveals about the thinking at least of the leadership of the Labour Party, which is little short of ‘just shut your eyes and it will go away’. The hope is that, by burying Brexit, the political agenda will shift to other matters and Labour can win back those voters in areas where it has traditionally enjoyed unrivalled support. Like the Tees Valley, for example, where the surviving Labour MPs appear to have warmly embraced this approach.

In an interview with the BBC this week, Boris Johnson was asked if he’d succeeded in finally healing the rift in the Conservative Party over Europe. He mumbled something eminently forgettable in response, failing to point out that what had happened was that the rift had been passed on to the Labour Party.  In this, the ‘let’s forget Brexit’ wing of the party has failed to take account of a few uncomfortable facts. One is that there has been a fundamental shift in the political consensus in England.

In the febrile atmosphere of politics that followed the referendum, one Brexiter opinion was repeated again and again, which was ‘you asked us what we wanted, we told you we wanted Brexit.  We don’t need another referendum. You have a mandate; get on with it’. Those who were opposed to Brexit lacked the empathy to admit that this was a perfectly reasonable point of view.

From my perspective, however, there are two Brexits to deal with – the Libertarianism of Vote Leave, on the one hand, and the nativism of England’s Brexit-supporting public on the other.  The campaign leaders fuelled the debate but did not control it. Thus, Vote Leave won with very limited discussion among the public at large about the Libertarian project.

The electorate owns its own Brexit. And the nationalism on which it depends is alive and well, and so wholly irrational that Labour cannot embrace it. And while it remains in the ascendancy, no progressive agenda can succeed.

But the Brexit referendum is not the only one that Starmer’s pragmatists are trying to forget.  The fact that, after the Scottish Independence referendum of 2014 support for the party in Scotland collapsed, it appears permanently, is an example of the difficulty of trying to walk away from a referendum result. It hasn’t worked in Scotland, what reason do they have for expecting it to work now in England?

The alternative is to take a risk and to challenge the newly emerged status quo, to oppose the nationalist mythology that has infected English politics, and to face down the inevitable hysterical response of the right-wing media.  Opposing the Libertarian agenda of this government is vital, but insufficient in itself. Our membership of the European Union is over, and we must accept that, but the task of exposing the mendacity that brought us to this is not.

Labour MPs in the Tees Valley have tried to wash their hands of the issue of Europe. It may be their undoing.