A Northern Odyssey is “a love letter to the North East coast. The play’s sense of place is rooted in its depiction of the working class." 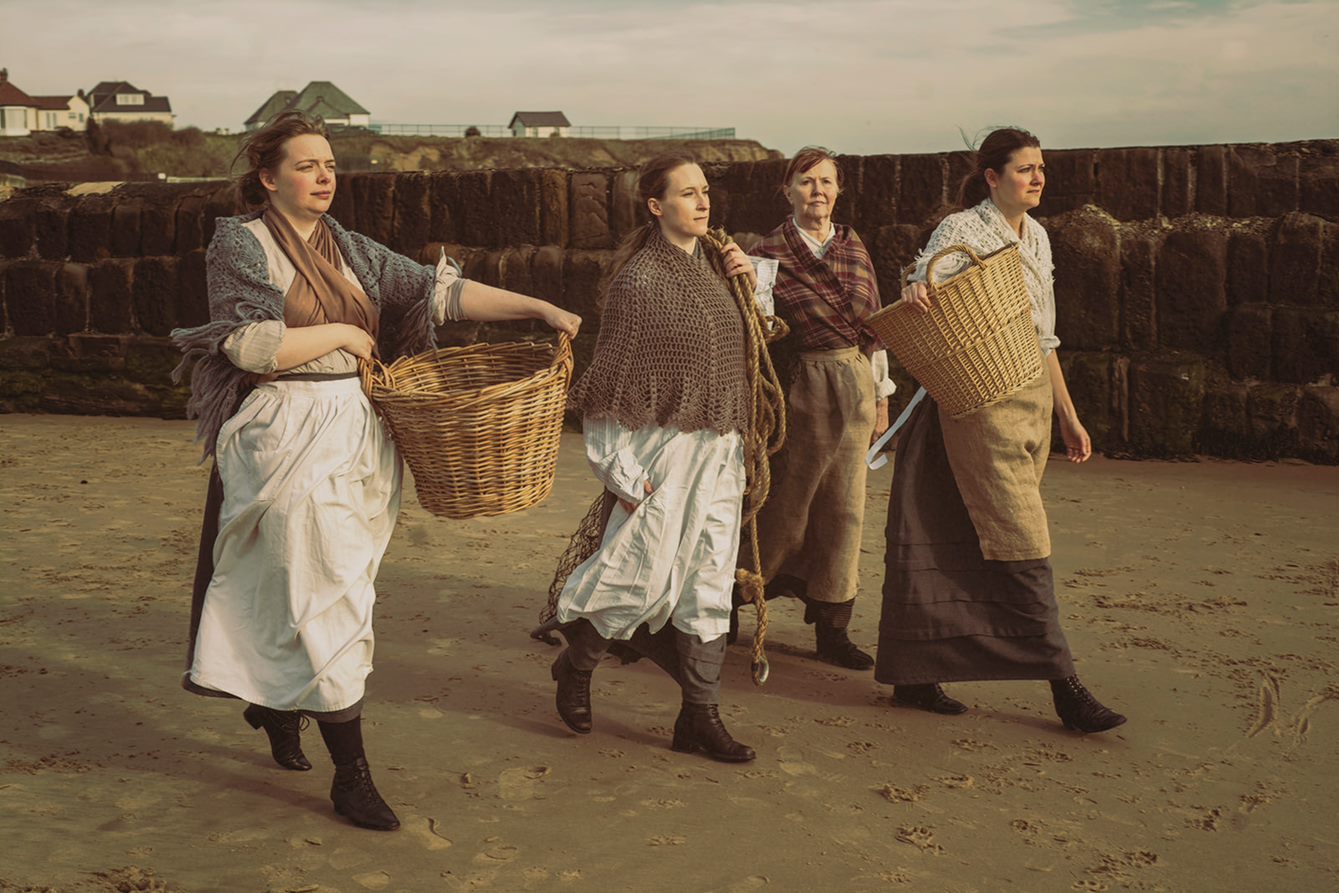 Some of the masterpieces that secured Winslow Homer’s reputation as the greatest American figurative artist of the nineteenth century were painted in Cullercoats. But what on earth was he doing there? A Northern Odyssey explores…

Tynemouth-born Shelagh Stephenson’s A Northern Odyssey magnificently imagines how this quiet genius settled in a remote enclave of the North East in 1881 and stayed for the best part of two years, gaining inspiration from the fishing folk and their way of life.

The arrival of such an exotic creature from Massachusetts creates an inevitable, often funny, clash of cultures. The local fisher girls wonder what Homer is – French, perhaps? – while he struggles with their accents.

He meets injured fisherman Joe to whom Homer represents an escape to a life of endless possibilities, and finds himself drawn into the family of a local lawyer and his wife, a would-be poet who craves culture and sophistication.

Apart from the paintings themselves, Homer left no record of his stay, leaving Stephenson (whose credits include ‘Downton Abbey’ and new BritBox drama ‘Murder in Provence’) a blank canvas for the play, which was originally commissioned by Live Theatre.

A living, breathing portrait of the artist

In imagining his time in the region, Stephenson creates a living, breathing portrait of the artist and weaves a tale of seduction, not only of individual hearts, but of a whole community.

“This gem is a love letter to the North East coast. The play’s sense of place is rooted in its depiction of the working class. It’s a story of unrequited love and is a seminal piece of LGBTQ+ theatre in its unassuming, quiet way.”

A Northern Odyssey is playing at the People’s Theatre from Tuesday 8 March to Saturday 12 March, including a socially-distanced performance on Tuesday 8March. Find out more and book your tickets at www.peoplestheatre.co.uk