This week Tees Valley Mayor, Ben Houchen, blocked Middlesbrough MP, Andy McDonald on Twitter. Why would that be? 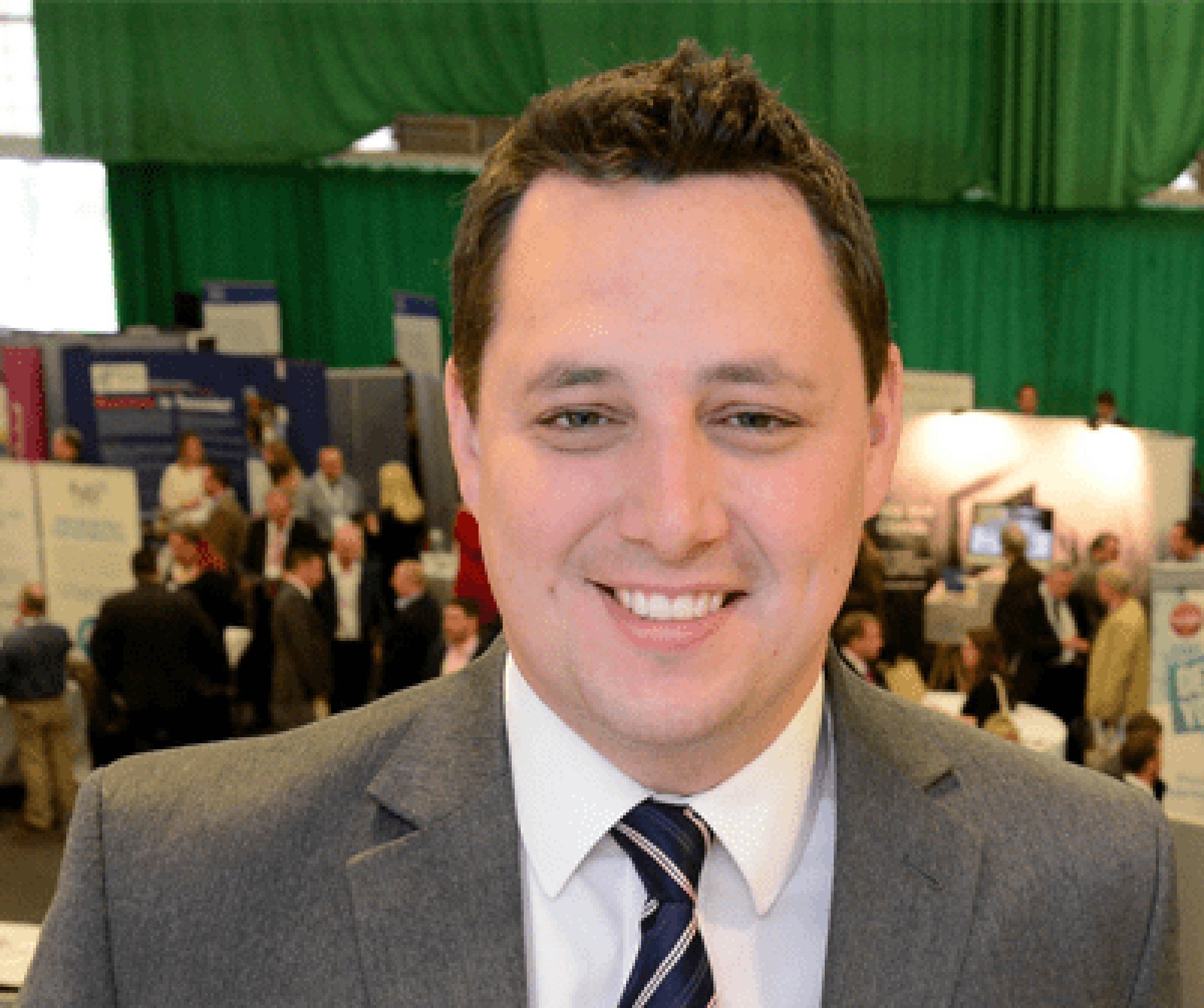 2 February was a big day for Tees Valley mayor.  After all, it’s not every day you get your name in a government White Paper. A beacon of light for ‘levelling up’. Then he got his name in the the Northern Echo , but not for the best of reasons. At some point during the day, he blocked Middlesbrough MP, Andy McDonald, on Twitter.  Not a beacon of light for democracy, then.

He was not shy about explaining his reasons for doing so:

And then the memories came flooding back.  Of the day last summer when Houchen blocked Tees Valley Monitor (TVM), despite the fact that they had never made any attempt to contact him via Twitter (or Facebook).

In McDonald’s case, what we assume is the ‘lying’ in question is the speech he made in parliament asking for an independent inquiry into the operation of the Tees Valley Authority. Now you may consider that an MP raising issues about a major redevelopment project in the vicinity of his constituency is actually evidence of someone doing their job. But Houchen sees it differently.

For Houchen, challenging any aspect of his management of the Tees Valley Authority, amounts to trolling, smearing or lying. In material terms, the block on Twitter will be no more of an inconvenience to McDonald than it was to TVM. Houchen himself must realise that. And if, in responding to it, he shows complete contempt for the democratic process, then so be it.

Houchen blocked McDonald because he wanted attention. He wanted attention because he is furious.  Furious that his management of the Authority has been questioned. Furious that what he sees as his right to conduct public business behind closed doors has been challenged. Furious that anyone should comment on the fact that his donors are generously rewarded with Authority contracts, and the South Tees Development Corporation, to all intents and purposes, given away to two local property developers.

He was furious and he wanted the opportunity to vent his spleen and tell the world what contempt he has for McDonald. Of course, in the process he demonstrates that he is thin skinned, and his name calling indicates a rather childish petulance. Childish in that it reinforces people’s suspicion that he is trying to hide something. That the ‘progress’ he speaks of is nothing more than the progress of public money into his donors’ pockets.

Make no mistake, the inquiry McDonald asked for is highly unlikely to happen.  Not least because the government doesn’t share his concern. Thus the White Paper on Levelling Up the UK :

““Stay local, go far.” This was the rallying cry on a recent poster in Teesside.

“Teesside is making good on that ambition, with the recent rebirth of its high tech, high skill, high wage economy under mayor Ben Houchen’s inspirational leadership. We see similar success stories throughout the country.”

You might be forgiven for thinking that the underlying message of that paragraph is ‘job done’, which may come as something of a surprise to those who travel by train between Middlesbrough and Redcar and are witness to the transformation (or lack of it) at the Teesworks site.  Or those who live near Teesside Airport who can see that the site of Teesside International Airport Business Park is same piece of waste ground today that it was two years ago when the business park company was created.  Or those who work for the South Tees Site Company and are about to be made redundant.

But the government sees it differently.  For those of us who await that levelling up, the fact that the White Paper begins with this piece of pure fantasy should start to ring alarm bells.

The fact that Houchen stands in the centre of that fantasy, that Michael Gove has got his back, should reassure him that he is protected from the likes of McDonald. His tantrum was not only unedifying, it was also unnecessary.