For too long power has been held in the hands of the few and our current mayor has failed to address this or challenge the government on the big issues. 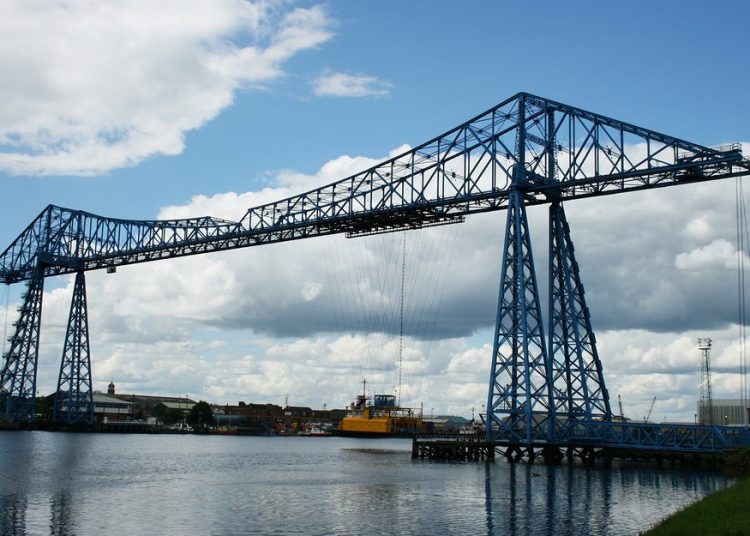 Jessie Joe Jacobs, the Labour candidate in next May’s mayoral election, has announced plans to work alongside former Prime Minister Gordon Brown, Manchester leader Andy Burnham and other metro mayors on a plan to bring real power to the neglected regions in the North. This comes as Brown has revealed he plans to return to front line politics to advise the Labour Party on plans for devolving more responsibility to towns and communities across the North East.

“The time has come for the North to show its might,” said Jacobs, who is running against the current Mayor, Ben Houchen, in next year’s contest. Jacobs continued:

“We have been kept down by Whitehall for too long, dictated to by people who don’t know us, represent us or even at times, it seems care about us. It’s time to do things differently.

“Over the last few weeks I have met with both Keir Starmer and Andy Burnham as I shared my plans for the Tees Valley; plans to create well paid great jobs of the future in tech and the green economy, to grow and develop thriving local businesses; and ensure there are great places to live and great public transport. Many of my ambitions though will rely on a further shift of power and funds away from Whitehall and into the hands of those in the North and to us in the Tees Valley.

“For too long power has been held in the hands of the few and our current mayor has failed to address this; instead of asking for more powers, or challenging the government on the big issues; he has been too happy to take what’s been given, accepting a poor deal on Covid-19 support, failing to get new powers around tackling mental health, or around housing and early learning.

“The Tees Valley can’t ever reach it’s full potential if we fail to address the big issues. The mayor’s job is not just about getting a flight to Alicante or knocking old buildings down, it’s about transforming the Tees Valley and that means more money and more power and it means putting that power and money to work in the right places.

“Local people know they have been short-changed and they are just not going to put up with it anymore.”

The Brexit deal: taking back control?