6,500 British employers now pay their staff the Real Living Wage of £9.30 an hour including Newcastle and Sunderland Councils. 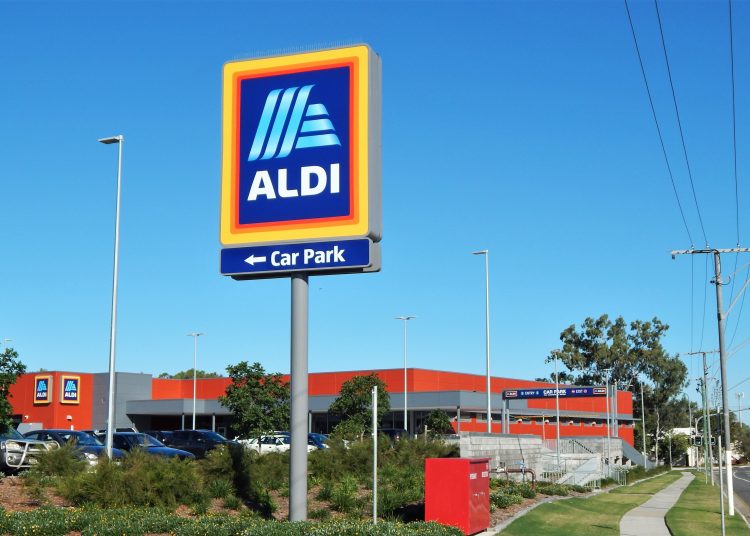 Low pay remains a pressing problem across the North East and elsewhere in the UK, despite the introduction of the National Minimum Wage, brought in by the last Labour government in 1998. 60,000 workers in the region are low paid as Living Wage Week 2020 starts this week.

According to the Northern TUC nearly a quarter of the region’s employees experience in-work poverty – a sharp increase since the noughties. Many of these are working-class women, young people and some BAME groups. Many are in part-time jobs often struggling between three roles, including caring responsibilities – a situation described by economists as ‘under-employment’. Others are caught in the ‘gig economy’ and are working zero-hour contracts.

6,500 British employers now pay their staff the Real Living Wage of £9.30 an hour including Newcastle and Sunderland Councils. The implementation of the RLW has benefitted 1,200 city council employees. These staff are primarily based in schools or are ancillary workers, such as cleaners and cooks. Most are £1,100 better off as a result of this pay policy.

Other private sector employers such as the supermarket chain Aldi have signed up to become RLW employers. According to the Living Wage Foundation, the introduction of the RLW of £9.30 (going up to £10.85 in 2021) outside London can bring positive benefits both to employers and their staff. It makes a big difference to weekly pay packets.

The upsides of the policy include easier recruitment and retention; higher quality staff; better attendance and reduced sickness absence; improved productivity; loyalty to the company and better quality services for the consumer. Such a policy also helps to address deprivation across the region. The RLW can help combat child poverty too. Over a third of youngsters in the North East are living in poverty, lacking the necessities of life. They are therefore excluded from the social and extra-curricular activities which most middle-income families take for granted.

It’s been argued by the equality body, the Fawcett Society, that the RLW can help close the pay gap between men and women. The pay gap between the two genders remains a staggering 18 per cent despite, the Equal Pay Act 1975 and the Equality Act 2010. Many of these women are heavily concentrated in the ‘three Cs foundational sector’ – namely care, catering and cleaning. They are working long shifts hours, including anti-social shifts, for paltry remumeration.

For a growing number of employers the concept and principles behind the RLW have been endorsed. The decision of large colleges such as NCG in Newcastle and nearby academies, to adopt the RLW is to be commended, giving recognition of the hard work and dedication of their support workers in helping vulnerable students and service users.

Contrary to neo-liberal thinking paying people at least £9.30 an hour doesn’t cost jobs. Employment is at its highest across the UK despite rising unemployment. Of course, some small employers with high overheads may experience difficulties in bringing in the RLW in a period of austerity and coronavirus. Central government, with will and commitment, could address this issue by giving tax breaks to small firms employing less than 10 people which introduce the RLW.

And it’s not just a socialist policy. Ben Houchen, Conservative Mayor for Teeside, has got more businesses and public services to bring in the RLW. Why can’t thousands more employers across the North and elsewhere do the same? If we’re serious about creating a financially inclusive, productive and fairer region, the RLW must be a cornerstone of government policy both nationally and regionally.