A reprieve for Liberty Steel, but still “far from out of the woods”

The tax authority has withdrawn petitions to close down Liberty Steel companies. However GMB says that they are "far from out of the woods." 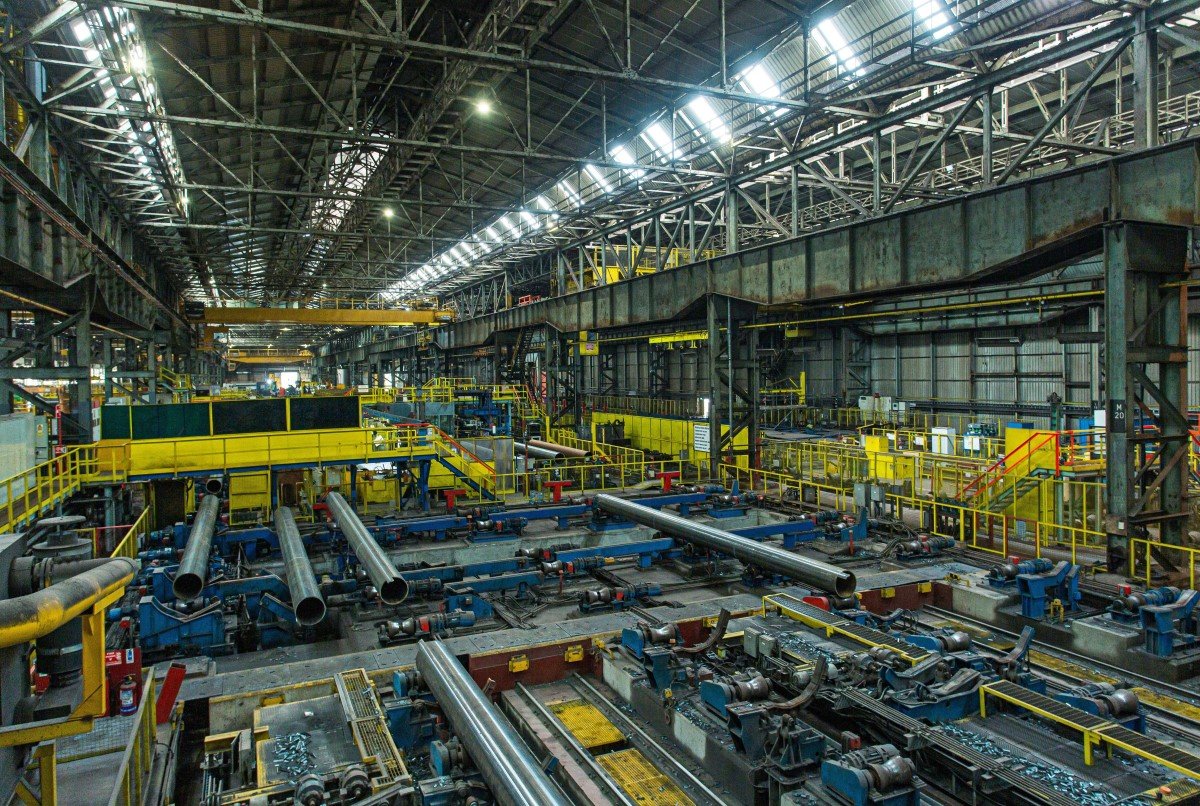 A few weeks ago, we reported news of the threat posed to Hartlepool steelworkers due to the troubled finances of their employer at the town’s steel pipe mills – the Liberty Steel House Group. On the surface then, good news this week that the potential main creditor – the UK tax authority – has withdrawn petitions to close down four Liberty Steel companies, giving breathing space to the GFG Alliance metals empire presided over by Sanjeev Gupta.

Gupta’s group of metals companies, including steel, aluminium and energy plants, has been struggling for finance for a year since the collapse of its main lender, Greensill Capital. The companies are said to employ as many as 35,000 people around the world. The UK winding-up petitions, revealed last month, threatened the jobs of 3,000 workers across five plants including relatively large mills that make speciality steel in Rotherham and Stocksbridge in South Yorkshire as well as the Hartlepool operations.

GFG said it had made a “further significant injection of shareholder capital” into Liberty Steel UK, but did not specify how much or which companies within the loose group of companies had been the recipients. In a statement GFG say:

“Following positive discussions with HM Revenue and Customs, winding-up petitions have been withdrawn. In parallel, constructive discussions continue with existing creditors to repay liabilities and with new lenders over longer-term refinancing of the business.”

“With refinancing initiatives well under way and our businesses performing well, this will be a formative year for our organisation as we work through our transformation plan. As our restructuring and refinancing programmes continue to progress positively, we are also making operational improvements to further enhance the performance of our core businesses against a backdrop of robust demand for our products.”

“This is the best route to protect jobs, and the deal will increase confidence that GFG is committed to Liberty Steel UK, GFG must now make good on promises to refinance Liberty Steel and deliver the investments we need to secure a long-term sustainable future.”

However, doubts remain and it is important that these are explained and also what steps the firm intends to make to resolve them. The most imminent is that despite the progress with HMRC, GFG still has a threat of criminal investigations from the UK’s Serious Fraud Office hanging over it.

A critical reading of the company statement does still show some concerns. As this is what is deemed a ‘market sensitive announcement’ it will have been thoroughly lawyered before pinging out from the Liberty House PR department keyboard. The key paragraph reads:

So as well as still masking the identities of those brave institutions willing to sink £50 million in Liberty Steel, they are still coy about where this investment is to be directed. Furthermore, it now seems that this decision was reached six months ago – so again, where has it gone?

The next paragraph said, since the initial £50 million input:

The Tubes Division at Hartlepool is conspicuous by its absence as are any specifics about the “further significant injection of shareholder capital.”

Some have no doubt that all is well in the best of worlds.  On cue and “welcoming” the news, Tees Valley Mayor Ben Houchen said:

“I’m pleased that Liberty Steel has been able to reach an agreement with HM Revenue and Customs that will see the threatened closure of the Hartlepool Pipe Mill lifted and over 200 jobs saved. I know the last few weeks will have been very worrying and stressful for everyone who works at the firm’s Hartlepool facility, so I’m sure this news will be a huge relief to the company’s dedicated workers and their families.”

“Far from out of the woods”

They – and we – hope its optimism is repaid. But the GMB Union – a presence at the Hartlepool plant – also said today in the shape of their National Officer, Charlotte Childs;

“Retracting these winding up orders will be a massive comfort to our members at liberty Steel. Thousands of jobs will be saved in the short term, but we are far from out of the woods.”

And we know from past experience that the dense wooded undergrowth that has cloaked Liberty Steel’s finances, is a dark place to be in on a cold March night.