I had a dream last night. I was a policemen, a detective, and I was scouring Sunderland’s East End for a couple of women. 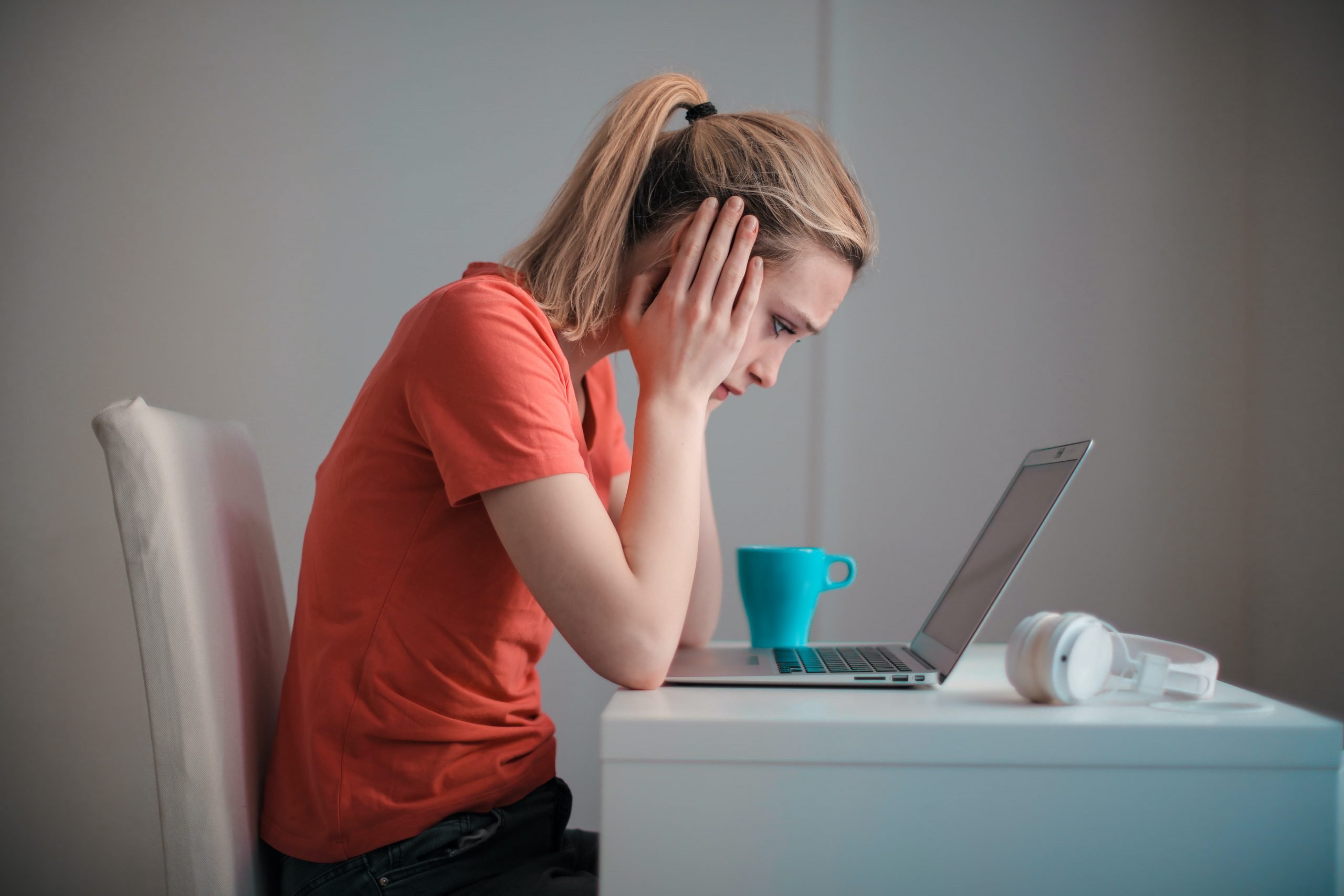 " That’s why I check Twitter or Facebook to see if people are talking about my work... " Photo by Andrea Piacquadio from Pexels

Not that it matters. Not really.

Anyway, be that as it may, I read that those people who prefer to watch old TV series or films which they’ve seen before, rather than new, almost certainly suffer from anxiety.

What a load of old cock, I thought.

That’s because, the writer went on, if they know what’s coming, they don’t worry. If you’re watching something new you can’t know whether it’s going to be sad, miserable, horrifying or anything else nasty, but if you know what’s coming, your anxiety levels remain low; there’s no fear.

Definitely a load of old cock!

“Hang on there,” I said to myself. “That’s what you do. When was the last time you watched a new TV show?”

“Easy!” I replied. “Whenever there’s a new Vera or Midsummer Murders! See, I do watch new stuff. So there!”

“Alright. But you know more or less what’s going to happen there. You know Barnaby and his sergeant are going to solve the crime, usually at the last minute, and you know that neither of them is going to be killed or even seriously hurt, even if three minutes from the end it looks as though one of them – usually Barnaby – will be.”

“Do you think I suffer from anxiety?”

Now we used to laugh at my mam because she would worry if she didn’t have anything to worry about.

“Yes you are. Think about it.”

“At least once every day she was ‘worried to death’ about something. I’ve never said that. Ever!”

I hung up! There’s no arguing with some people.

I had a dream last night. I was a policemen, a detective, and I was scouring Sunderland’s East End for a couple of women. It wasn’t the real East End; there weren’t any houses, just a vast swathe of waste land. It could have been the old Town Moor, long gone, but much, much bigger.

Actually the Town Moor was never like that. Not in my time, and I go back a fair way.

And it was yellow. Even the sky had a yellow tinge. It wasn’t a bright yellow, though. Not cheerful – I like yellow; the walls in most of the rooms in my house are yellow – but this was pale and… Well, it wasn’t sickly, not the actual colour of sick, but it was unhealthy. Jaundiced is possibly the best word.

And there was nobody around. Couldn’t see a soul on the flat, waste land.

It stayed with me long after I woke up. I can still see it now.

And now that I think of it, this kind of bleak usually urban setting seems to have become a feature of my dreams over the years. There’s always something I need to find but can’t. Sometimes there are people present but for some reason I don’t speak to them; sometimes there’s no one else there.

Even if there are, they act as if I’m not there.

So why don’t I speak to them?

Oh come on, it’s a dream. You can’t expect reasonable.

And has it really been “over the years”? It certainly seems that way but is that itself just a dream? Have I just dreamed that I have been dreaming similar dreams for a long time?

And we’re getting away from the point…

Writers worry if people are going to like their work or not. Of course they do. That’s what it’s all about. A writer needs readers. Without readers a writer is nothing. And those readers have to like what you’ve written, otherwise they’ll stop reading it. That’s obvious! Every writer feels the same.

Well, my mother used to count the number of Christmas or birthday cards she got and if it fell below what it had been the previous year  (yes, she remembered, even when the rest of her memory was failing!) she’d get really upset. We had to cheer her up by suggesting that the reason might be that those who hadn’t sent cards might have died and she didn’t know.

Much better that they’d died than just stopped sending her a card!

My checking for positive reactions to my writing on Facebook or Twitter or wherever is entirely different. It’s… it’s market research! That’s what it is, market research.

It’s not worry, not anxiety. Not at all. No.

At least I think I’m sure.