A look at how the news shows some deep seated abusive attitudes towards women in the UK. How can this change? 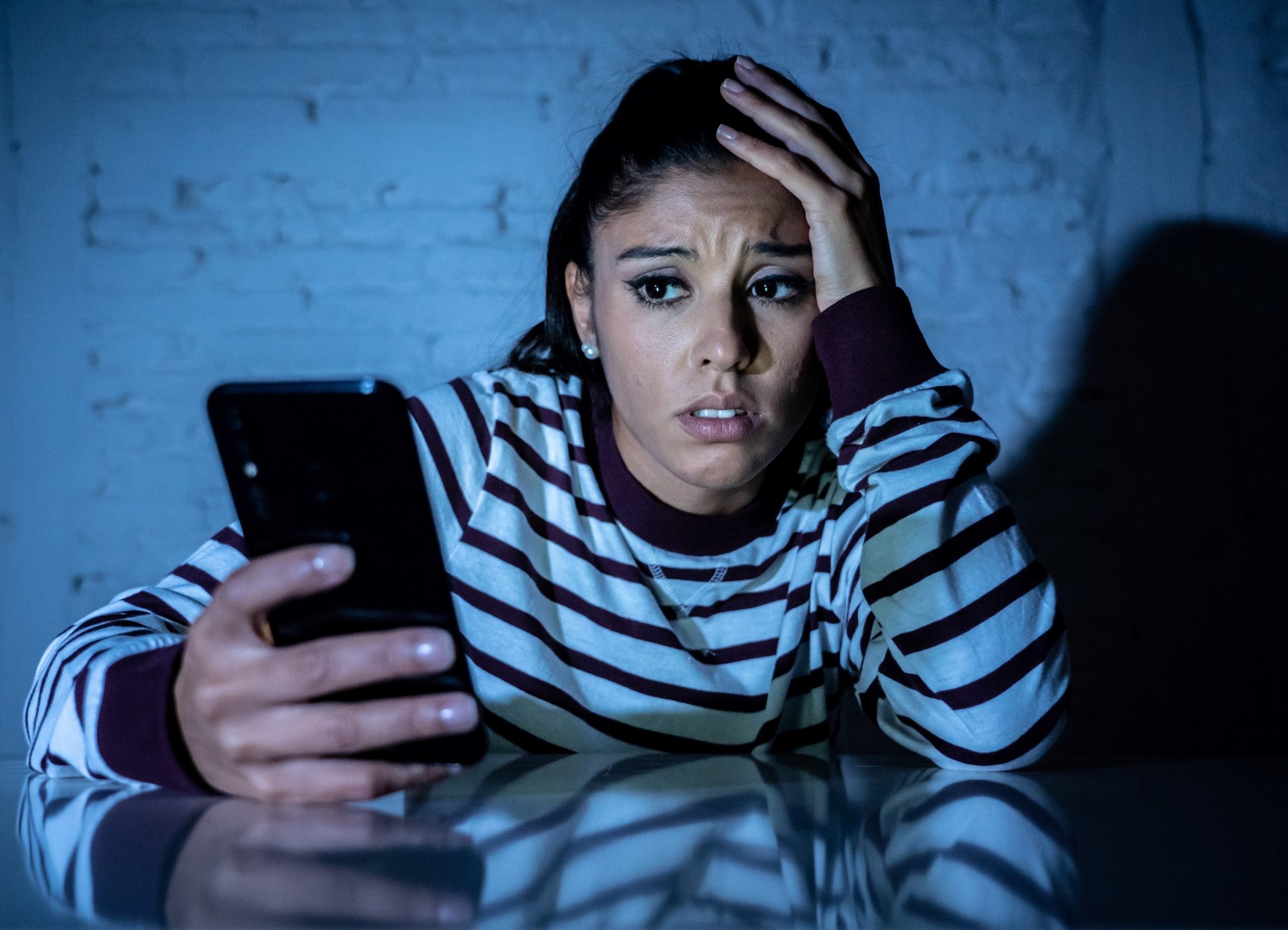 The news headlines and some of the responses to them make very sorry reading. Mason Greenwood, the appalling behaviour of the Metropolitan Police and their digital exchanges, child sexual exploitation victims feeling blame after they have reported the crimes – all of this tells of deep seated abusive attitudes to women and the vulnerable.

These endemic beliefs are epitomised by Johnson’s use of the Jimmy Savile case to attack Keir Starmer. A lie – which is bad enough in itself – but the casual way in which he shows no respect to the survivors demonstrates that at the highest level there is no sense of horror from the patriarchy when people are debased by a monster (who funded the Tories for years).

The Met has shown only too clearly the link between abusive messaging and taking action.

The photographing of the bodies of Nicole Smallman and Bibaa Henry and of course the murder of Sarah Everard confirm that the culture within the Met makes it an unsafe space for women.

Dr Konstancja Duff had to endure ridicule and a degrading strip search where the discussion about her underwear and her hair was of the lowest possible sexualised insults. It seems that because she challenged the actions of the Met then their immediate recourse is to put her back in her box by trying to devalue her as a woman.

If misogyny as a hate crime is enacted after the Lords imposing a defeat on the government at the beginning of this year, then there must be a root and branch examination of the Met police at least. However, it seems likely that they are not the only force where officers would be prosecuted!

The fact that the Met is led by a woman makes all of this so much more difficult. It shows that just having women in the top jobs alone does not alter the power balance within society or institutionalised attitudes and that there is still a huge fight to establish the way women are treated and enabled.

The idea that Mason Greenwood’s career is the issue in a possible domestic abuse case is frightening. No wonder women feel so angry and hurt – whatever the outcome – this is not about what job you do.

Female MPs regularly have to put up with on-line threats of sexual violence and the racist/fetishist sexual abuse someone like Ash Sarkar has to field daily is truly disgusting.

Women’s images being collected like Pokemon cards is also a real threat.

Just 1.5% of rape allegations lead to summons or charge. There is no safety or justice.

The answer must lie in education and the law but if we are continued to be led by a man, supported by a party, that has so little respect for victims, who will put the careers of their own MPs ahead of the security and safety of women- referencing the case of Rob Roberts, then at the moment the future is bleak.

Making victims feel blame is the gaslighting tactic that women have endured for centuries- dress, being in the wrong place, saying no when a man has already jumped to a conclusion, not seeing male attention as flattering- the list goes on and on!

Men need to take a lead on this and challenge each other! At the moment the country is focused on Johnson’s lying. At some point his abusive language and behaviour riding roughshod over victims and thereby creating more victims has to be a mantra from the opposition.