A truly slippery slope: oil, freedom of press and the Polish media

Since coming to power 2015, the Law and Justice party has been busy dismantling the carefully arranged mosaic of checks and balances 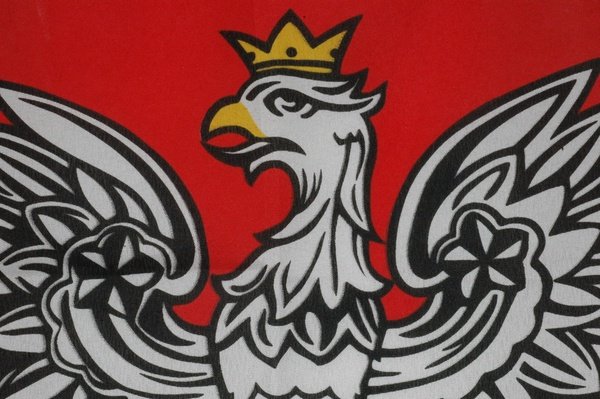 Orlen was once a jewel in the crown of the Polish economy. Several years ago, it was the pride of the nation. The largest oil and gas company in this part of Europe, a state owned giant, which has a stylised eagle (which is also the coat of arms of Poland). It also uses white and red as its company colours- the colours of the Polish flag.

Orlen has now been tasked with removing the thin protective layer that keeps Poland from becoming a full-blown autocracy- free media.

Since coming to power 2015, the Law and Justice (Prawo i Sprawiedliwosc- PiS), has been busy dismantling the carefully arranged mosaic of checks and balances which had been introduced in the country between 1989, when communism fell, and 2015 and introducing an authoritarian state, as argued here by the former president of its high court.

This project of turning Poland into an authoritarian state has, unfortunately, been largely successful (as me and my colleague Patrycja Rosmus argue here with particular emphasis on women’s rights), and one undertaken with relative ease.

The judiciary and civil service are no longer truly independent, and the public broadcaster is now a propaganda machine. It attacks those the government perceives as their enemies; the private media which does not serve PiS’s interest has recently been of more and more concern to the government and its allies, as they uncover the truth about the business dealings, shady practices and outright corruption of the ‘new elites’ (PiS themselves claim that title!

Back in December last year Orlen bought the Polska Press which had owned the majority of Poland’s regional press from a German company (which faced criticism at home for allowing most of Poland’s regional press to have its independence endangered). While this decision has been portrayed as a business decision by its CEO Daniel Obajtek (despite the fact that most regional media were actually making a loss), journalists in Poland fear that this move will endanger independent local and regional  journalism .

PiS’s attack on free media did not stop there, as the PiS government promptly proceeded onto attempts to tax the independent media under the guise of taxing social media giants.

These moves have sent shivers down the spines of Polish journalists, media, most opposition parties, as well as many ordinary people, concerned about the continuous erosion of civil rights and democracy in Poland. It also led to the first ever media strike in Poland in February 2021, when independent media outlets jointly displayed messages warning of the impending danger to press freedom through the “#mediabezwyboru” – “media without choice” campaign. The government has now temporarily backed down on the tax issue.

This is not the first time that the PiS government has questioned and endangered pluralism. In 2018, PiS hinted on a reform which would restrict the ownership of media outlets. At that time, the Trump administration, represented by its then ambassador, Georgette Mosbacher, became the unlikely saviour of free media in Poland (TVN, the largest private TV network in Poland is owned by an American company). While at that time, PiS paused to consider its next steps, motivated, not in a small part by their dependence on American support elsewhere, and their pro-US leanings.

Many are pointing out chilling similarities between what Orlen is doing to the media market, as well as the proposals hinted within the last two years, such as changes to media taxation with the takeover of the free media in Russia some years ago, as well as the more recent events in Hungary and Turkey.

Unfortunately, the attempts to silence dissenting voices did not stop there, nor did they stop with ordering a state-own oil company to buy regional press. 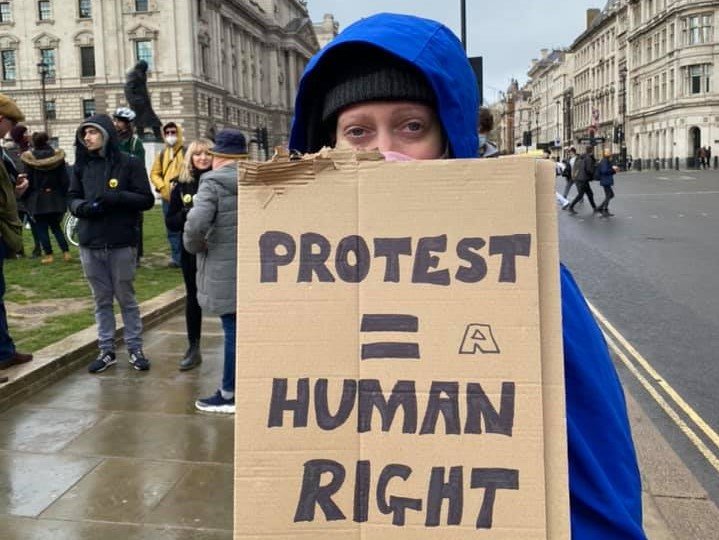 Freedom of speech in Poland is now being endangered by PiS politicians and their minions, who seem to be modelling themselves on despots, autocrats and the oligarchs they claim to detest.

This matters, not just for Poles; if we again start living in a world where autocracies and outright dictatorships are widespread, we risk that such a state of affairs, the erosion of civil affairs, including freedom of speech will become accepted as the norm.

I still (vaguely) remember when I was five years old, when communism was falling, and hope was changing hearts and minds. I did not fully understand what was happening but I could understand that adults around me were excited and happy. Reclaiming true freedom of speech was then a major reason as to why this happiness was so prevalent.

We need to reject the new authoritarianism and the notion that states can decide everything internally, with no regard to international law, human rights and civil liberties. We are human beings first and foremost and have intrinsic rights that cannot be decided by governments, cliques and oligarchies, as intrinsic they are. We can be citizens of a country, but no country can take away those rights and freedoms under the pretext of trying to minimise or neutralise foreign influence, that is because of their intrinsic nature.

Hence, any government that attempts such actions, is no longer a democratic one. This in turn should have consequences for this government both inside and outside the country. The tide must be turned.