It is for this reason that we need more women in political positions, more women leading our councils. 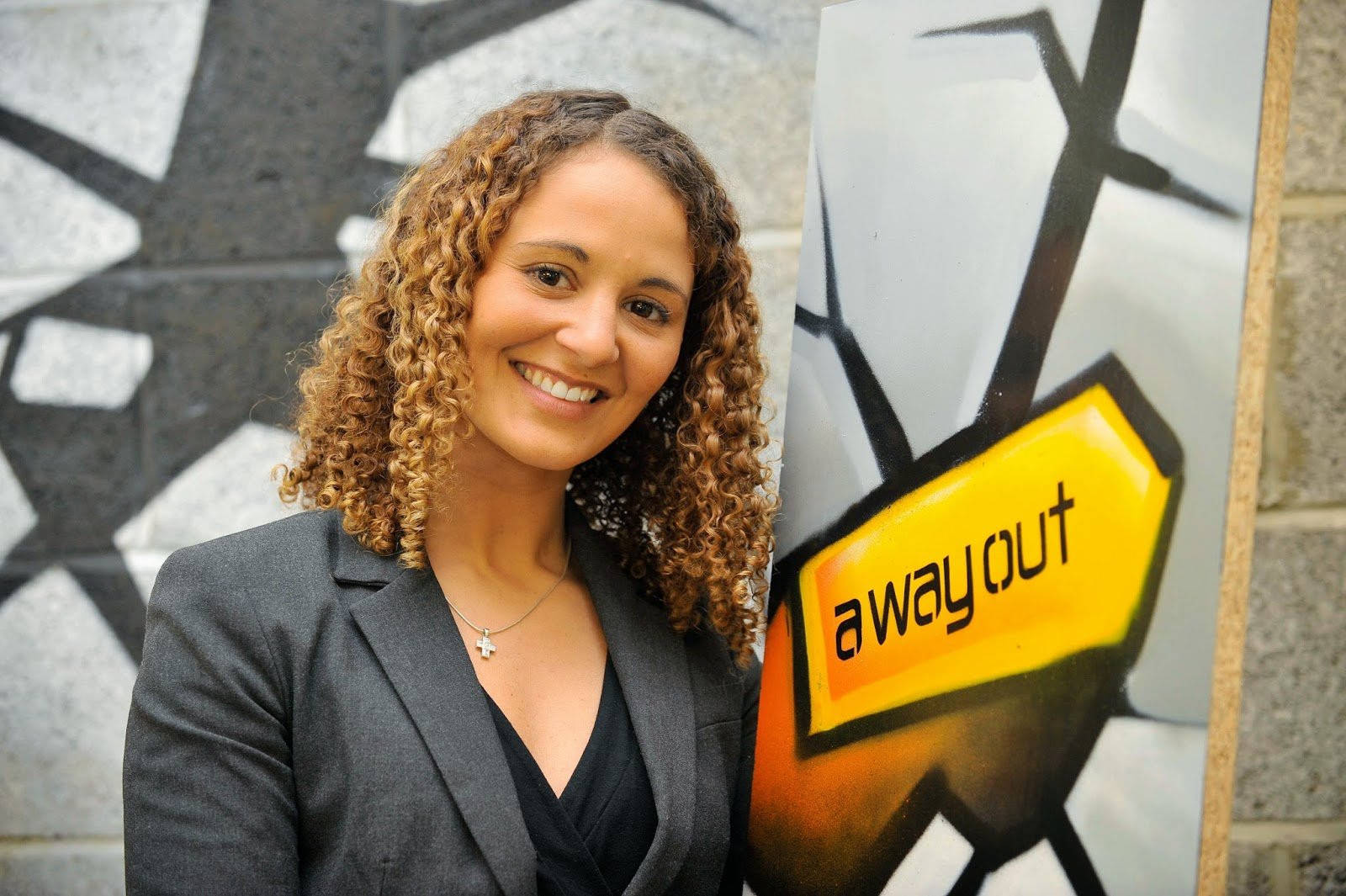 Photo supplied by Jessie Joe Jacobs and used with permission

Hit and beaten with sticks, treated more like an animal than a human, Sarah was the first woman we ever worked with at A Way Out, the charity I founded in my twenties. She was seven stone if that, skin and bones, very little hair and the biggest personality you’d ever come across. We first met her when she hitched a lift with us, to get away from her abusive partner and pimp. Over the coming months, I was shocked to learn of the level of abuse she endured on a daily basis; the reason she had so little hair was because of how often she’d be dragged by it. One day she’d been attacked with a sweeping brush. Her life was a living hell and until meeting us, she had nowhere to turn. We realised straight away, we had to get her out. We arranged for a safe house, and helped her prepare, creating a secret bag with some basic possessions and then arranged a set time in the day to be outside with our car to drive her to safety. The first time we got a call from her, safe, alive and free, I was overwhelmed and when we got a photograph of her, plump faced and smiling; I think I cried.

Sarah eventually got her life back, she never returned to the abuse and was able to start again; but it always stayed with me. What would have happened if we weren’t there; if women’s centres and domestic violence services weren’t there? Honestly, I know Sarah would have become a statistic. She would not be alive anymore. Just like the scores of other women we worked with over the years.

This is why we started A Way Out. I had met a fifteen year old girl who was selling her body on the streets of Stockton, coerced by a 35 year old drug pusher and gangster. We began by helping young girls and young people; providing informal community based PSHE sessions, based upon my undergraduate dissertation project. We also opened a drop-in centre for women, which is where Sarah would come for support.

Over the years we helped thousands of people yet it is these vital women’s services that have been hit through government cuts. Since 2010, spending on domestic violence refuges has been cut by nearly a quarter. Some services locally have been struggling to survive, made to compete for funding, having to jump through hoops or have simply had their funding pulled. But violence against women is getting worse. In 2018, 173 women were killed due to domestic violence. Three people a week are killed by a partner, ex-partner or family member.

It seems time and time again, that women are a lower priority to our political decision makers; and it’s not just domestic violence services. Women still earn less than men (In the North East it’s 22% less). Industries with high rates of women workers are lower paid than industries with traditionally more males within them. The impact of welfare reform hurt women more with more having caring responsibilities and even the Covid-19 crisis and the government’s response has hurt women, particularly in female dominated sectors such as retail, care, hospitality, hair and beauty by either being first to close and last to reopen or becoming more dangerous and challenging.

It is for this reason that we need more women in political positions, more women leading our councils and combined authorities and more women leading our economies. We need a balanced plan for people and places to thrive, ensuring women are given the priority they deserve. We need to champion women’s empowerment and women’s well being and to lift our voices to challenge violence against women in all its forms. I am standing for Tees Valley Mayor next year and this is what I hope to achieve.

Today (25 November) marks the International Day for the Elimination of Violence Against Women, and although this year we can’t meet together in person to celebrate, I will use my voice online to say we must fight on; that a better, safer, more equal world for women is possible.

Jessie Joe Jacobs is standing to be Tees Valley Mayor next year and should she win, she will be the UK’s first female metro mayor. She plans to ensure that we have a balanced plan for people and places to thrive, ensuring women are given the priority they deserve. She wants to be a champion for women’s empowerment and women’s well being and she will also lift my voice to challenge violence against women in all its forms.