The UK should do what Finland did from the early 1970s onwards: they abolished their fee-paying schools and instituted a nationwide comprehensive structure. 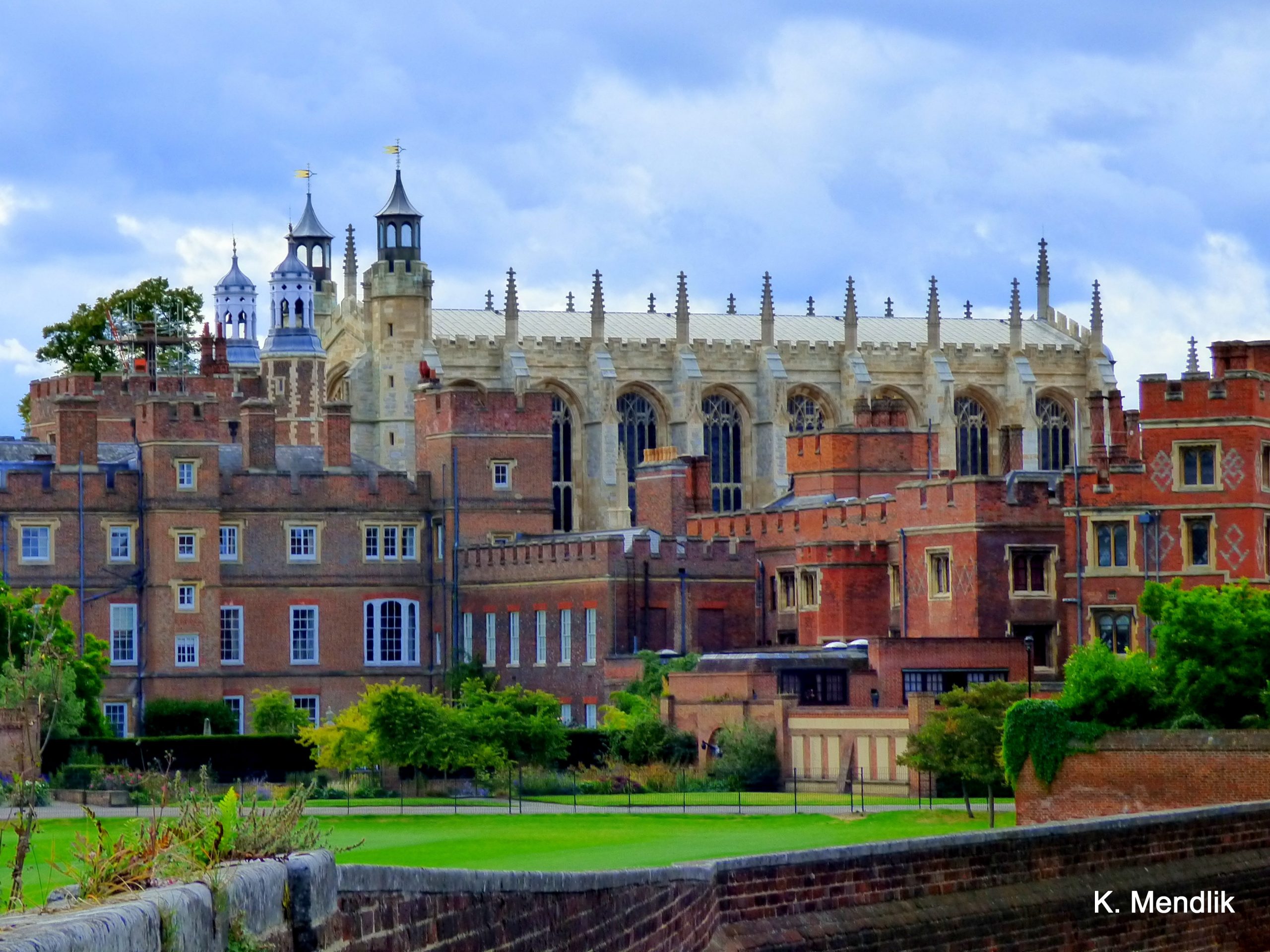 Only 7% of the age cohort attend private schools. But 65% of Johnson’s cabinet, 65% of senior judges, 59% of civil service permanent secretaries, 57% of peers, 52% of diplomats and 51% of journalists were privately educated.

The reason for this is simple: private schools have much smaller classes, more opportunities for extra-curricular activities and the old-boys’ network confers benefits which cannot be replicated in state education. For example, I was given a place at Cambridge University because my older brother confirmed to the admissions tutor that I was “a good chap”.

In their book The spirit level, Richard Wilkinson and Kate Pickett showed quite conclusively that the more unequal a society, the greater the social and environmental problems. I have provided just a few statistics above to show what everybody knows: British society has inequality built into it. This inequality is a canker eating away at any attempt to create a fair and just society.

My conclusion is, therefore, that we should do what Finland did from the early 1970s onwards: they abolished their fee-paying schools and instituted a nationwide comprehensive structure. Finland’s education system and its successes are now renowned worldwide.

I would not abolish private education overnight. Just as the Tories nibble away at the NHS bit by bit, I would start by ending private schools’ charitable status and the VAT exemption on fees. It is obvious that Eton, Harrow, Winchester, Stowe and the others are not charities, yet they get big financial advantage from being labelled as such.

The next step might be to charge full university fees to those who spent years 12 and 13 in private education. Bit by bit, private education would become non-viable. Then we could bury it, make the state system truly comprehensive (which it is not today) and begin to lay the foundations for a fair society.

Or, of course, we could set up a totally new structure after the revolution.

A potted history of youth culture