Adele makes a strong comeback with her new album, set to become the biggest selling album of the year 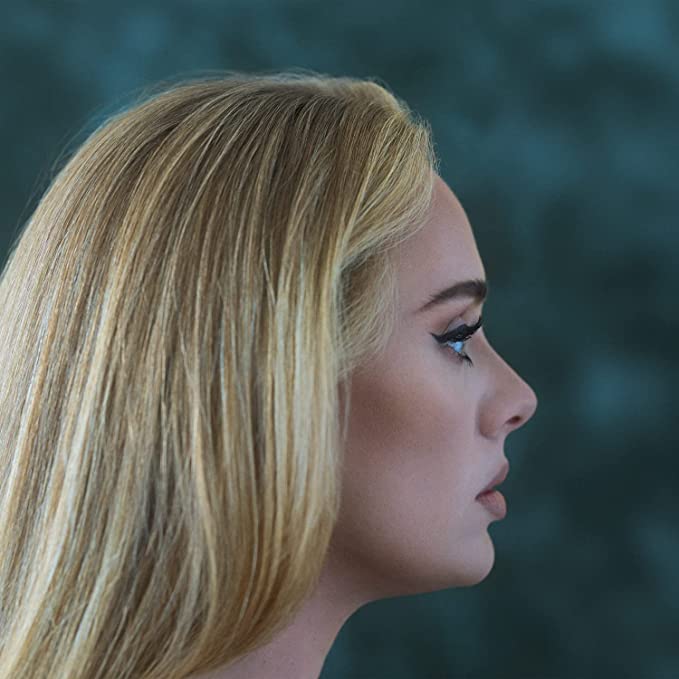 The record industry has been blessed with some key releases over the past few months: firstly with Coldplay, then Ed Sheeran and now the comeback album from Adele.

With what is destined to become the biggest selling album of the year, Adele has returned with an album that is probably one of her best. The Beverly Hills sheen seen on recent photos might have changed her image from the innocent and friendly Tottenham girl I first saw giving a concert in front of an audience of 200 in Manchester on the eve of the release of her debut album in 2008 – but the voice remains.

The album starts off on a requiem like number, Strangers by Nature as Adele sings “I’ll be taking flowers to the cemetery of my heart”. If you didn’t already know the subject matter of the majority of songs is her divorce since the release of her last album.

Easy On Me was released as the first single from the album. It’s a typical Adele ballad which could have come straight off any of her previous albums.

Things start to get interesting then, My Little Love has snippets of a conversation between the singer and son “Mama’s got a lot to learn” she sings on a track that could even be an Erykah Badu song. Adele shows that she is still the same as the rest of us as she observes that having a hangover makes everything worse.

Cry Your Heart out is a breezy jazzy infused track that is far more upbeat than you would expect from Adele though the tears that the singer cries might not be as happy as the vibe with its 1960s harmonies.

Can I Get It reminds me of Faith by George Michael though the song comes with a hook that could have come from one of those European dance tracks you hear on holiday!

To Be Loved is a seven minute ballad with only a piano to accompany her soulful voice. At the end of the track you really begin to feel for her.

Love Is A Game closes the album on another ballad. However, it really it is the jazz based numbers where she comes out of her comfort zone. Regardless though the album will out sell all the rest of the other albums released this year,