"It was an autumn evening, Old Kaspar's pigs all slain..." 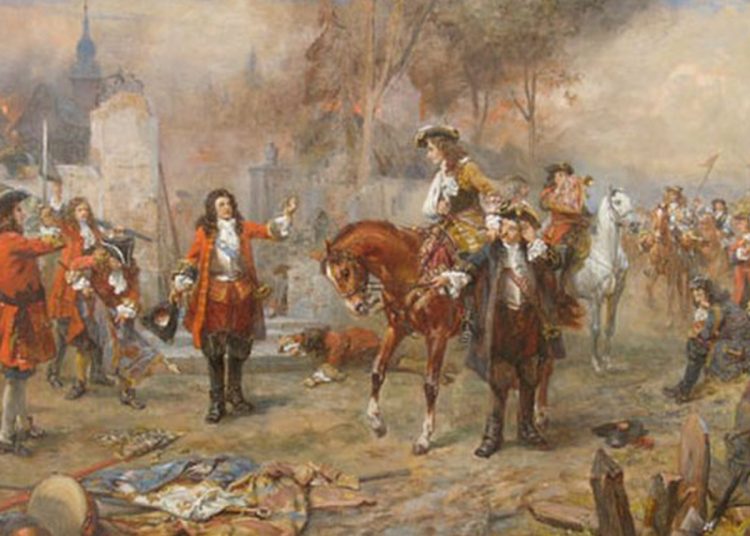