All I want for Christmas is equality for all children, wherever they live in the country. 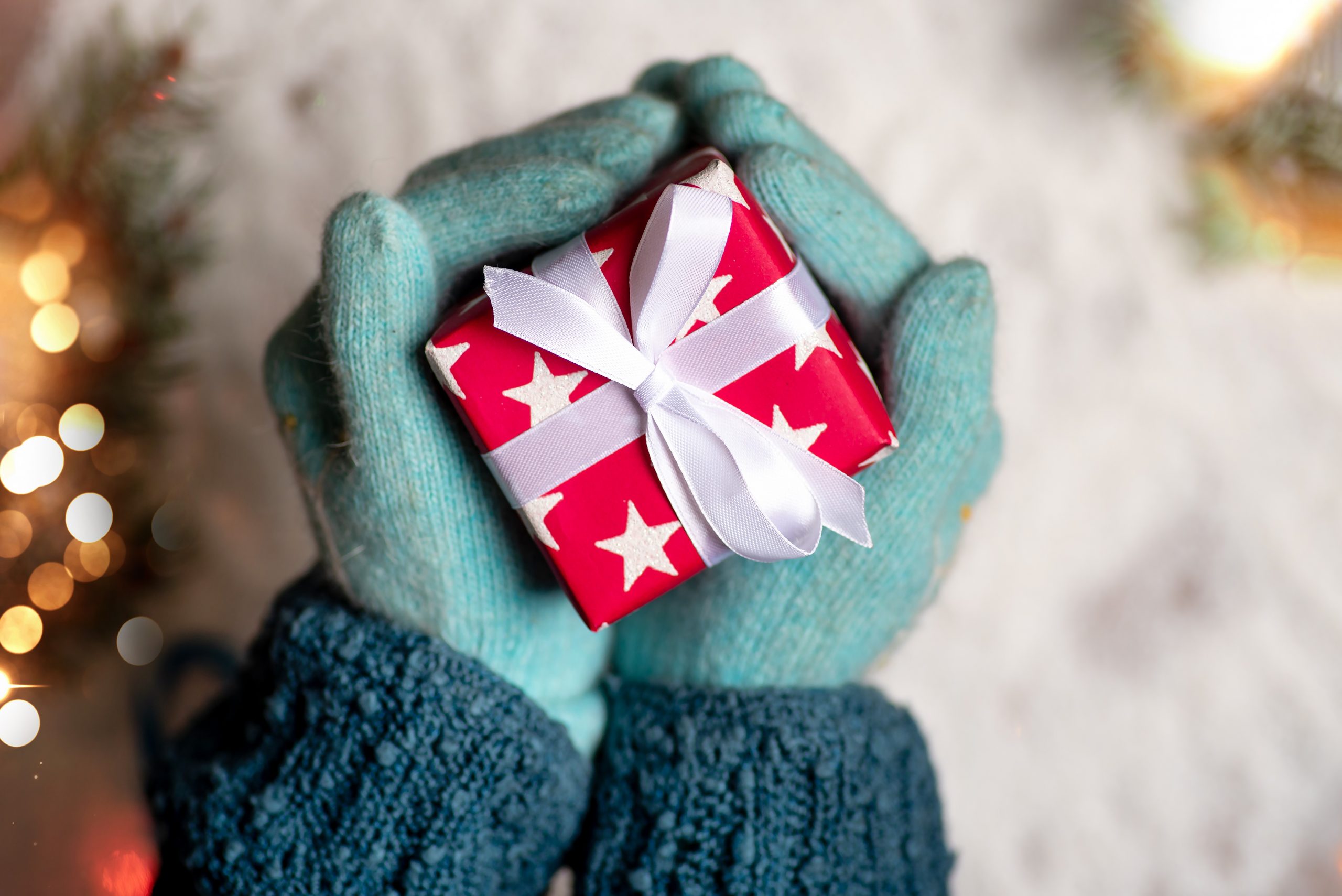 Persons hands in winter gloves holding a wrapped red All I want for Christmas... Photo used with permission

What do we really want for Christmas?

They say caring is sharing and we will be doing that in spades over Christmas, giving presents to our nearest and dearest, friends and colleagues many via a ‘Secret Santa’. But perhaps what we really want is fairness, equality and to be treated with respect.

This is a tough gig for Santa to deliver especially as for the last 11 years Santa has failed, being held back by a Tory government. It seems that Santa went only to rich areas and only gave out presents in Tory constituencies.

It would appear that there is a permanent malfunction in Santa’s SatNav! How do we get this fixed?

It’s simple really. Vote out the current government as soon as we can. However, with so much damage caused it may still take many years to start reversing the neglect that the North East has suffered under the current version of conservatism.

It saddens me that the North East is so often neglected by Westminster.

I have written before about the government levelling up fund and how it has often blatantly gone to Tory constituencies. The North East  has the wrong kind of poverty it would appear.

We know that so many areas of the country are continuously being denied the investment and opportunities to bring real wealth and opportunities for all. Why is it that the busiest food bank in the UK is situated in Newcastle?

As we all try and look forward to some kind of Christmas this year, we may hum that song or sing it over the coming days:

“All I want for Christmas… “

My wish for this year and future year a is simple, fairness and equality of opportunities for all

This starts with educational equality in all areas of the country

Is this too much to ask?

Boots the Chemist: a US foot in the door?

In praise of libraries

In praise of libraries