All set for a win on the pools?: a look at the bookies’ take on the Hartlepool by-election

The popularity of the Brexit party in recent years may also provide some insight into what is happening in Hartlepool today. 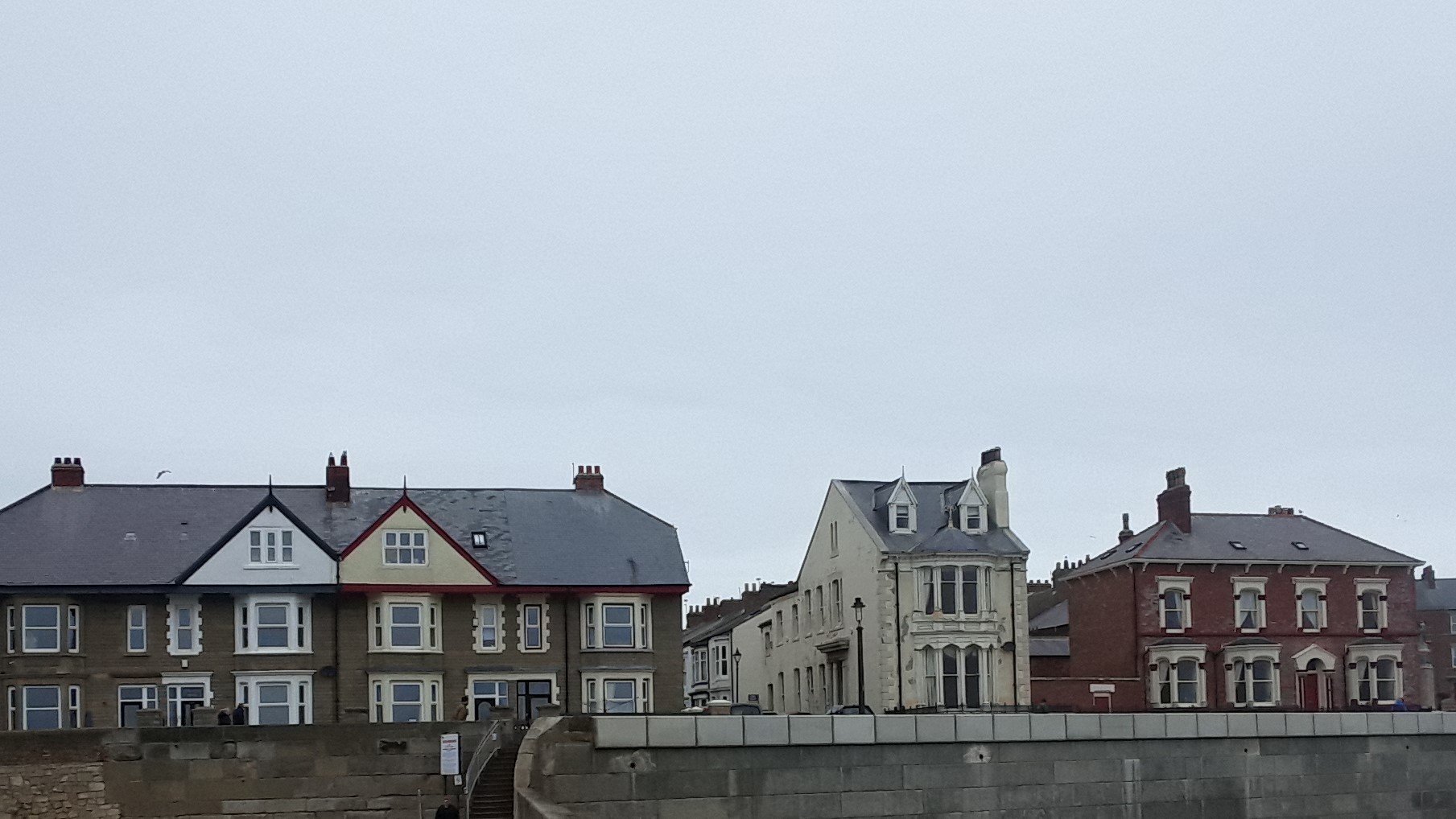 A large number of people will be feeling distinctly queasy about the unending sleaze allegations being made against Boris Johnson and his government. Foremost among them must be the Conservative candidates in the elections on 6 May.  As each day passes, and the allegations mount, the iron smile and the ‘just a storm in a teacup’ response become harder and harder to maintain.  The people on the Tories’ front line are dreading the moment when the vaccination bounce is overwhelmed by the catalogue of iniquity, and safe seats are transformed into bloodbaths.

Presumably that’s with the exception of Jill Mortimer, Conservative candidate in the Hartlepool by-election, who has the bookies’ kiss, and who may become the first ever Tory to win the seat. The well-heeled North Yorkshire farmer, who, I suspect, couldn’t have pointed to Hartlepool on a map before March this year, just seems to go from strength to strength. While support for Tory candidates in the council elections elsewhere in the country are waiting for Johnson’s scandals to have an impact on their vote share, Jill Mortimer’s appears not only to be increasing, but increasing among people who have never voted Conservative before.  So why is Hartlepool bucking the trend?  Do the people there have no televisions?

Of course, the bookies can be wrong. Jill Mortimer may fall at the last hurdle. But her relative popularity against a backdrop of sleaze in government still leaves something to be explained.

Firstly, there is the issue of her background. Her selection was certainly controversial. Rumour has it that she was up against a councillor from Middlesbrough, who enjoyed a lot of support among senior Tory figures in the area. And much has been said about the need for a local candidate (and, while the Middlesbrough candidate may not be full on horse and orchestra like Jill Mortimer, she is, in the eyes of people from Hartlepool, no more local). In the end, however, people may be prepared to set that sentiment aside, and let other considerations dictate their preference. It appears that ‘no local connection’ is a stick with which to beat the opposition, nothing more. Yet this is counterintuitive.  Think of Arthur Scargill up for election in the Cotswolds. It just doesn’t seem right.

The key to this has to be the Hartlepool constituency itself. There used to be a standing joke in Hartlepool that people there would elect a monkey as long as it was Labour. But in reality, support for Labour in the town was only occasionally overwhelming (as in the years when Peter Mandelson was MP there). Conservatives have long since formed a sizeable minority of the electorate, an electorate that regularly turned out in small numbers to support their candidates. Since the turn of the century turnout at general elections has never exceeded 60%.

In that time there have also been other factors in play. Hartlepool has become a magnet for right-wing extremist parties. In 2004, UKIP claimed 10% of the vote. In 2015, this rose to 28%. And during that time other extreme right-wing parties have made an appearance there. In 2010 a BNP candidate claimed over 2,000 votes (and retained his deposit).

Extremists have appeared in local elections as well. Hartlepool has the dubious distinction of being one of only two councils in the country to have a councillor from the For Britain movement. In the forthcoming council elections, they are fielding two more candidates, one of them the party leader Ann-Marie Waters, who recently moved to the town.  They will join a crowded field, with the Veterans’ and People’s party putting up fourteen, and one member of the Heritage party standing as an independent. Now, these candidates may not succeed, but their parties clearly see Hartlepool as an opportunity, and their supporters form part of the shy electorate, people who exchange information in closed Facebook groups, and don’t give anything away to pollsters.

The popularity of the Brexit party in recent years may also provide some insight into what is happening in Hartlepool today. What UKIP, the BNP, the Veterans’ and People’s Party and other similar groups have had in common is their anti-immigrant, islamphobic, hang-‘em-and-flog-‘em agenda. The Brexit party dispensed with that, and instead set up with no policy platform at all, other than the realisation of Brexit. Now, under the name Reform UK, the party has a limited platform – most notably opposition to lockdown.

In the 2019 election, the party chairman, Richard Tice, stood in the constituency, polled just under 26% of the vote and was almost neck-and-neck with his Conservative Party rival. Put in other words, more than a quarter of people who went to the polls in that election, were prepared to give their vote to a party that stood for little more than the word ‘Brexit’.

On 29 April the bookies were offering odds of 100-1 on their winning this by-election. Brexit has happened; the raison d’être of this party has effectively disappeared, and a quarter of the electorate is now up-for-grabs (that is, a quarter of those who are likely to turn out to vote).  But this group, given its history, is not in the market for positive policies and a plan for regeneration. It is the disruptor vote.

And the would-be disruptor in Hartlepool has a unique problem to address, which is that the status quo here is two-headed. On the one hand it is represented by a government, eleven years in power, that has delivered austerity, then Brexit chaos, then Covid chaos, and now sleaze.  On the other hand, there are the decades when Labour ruled here.  And while much is made elsewhere in the press about people’s views on Keir Starmer, the party’s legacy in Hartlepool has to be taken into account.  In the time that the Conservatives have been in government, there have been two Labour MPs – Ian Wright, who was involved in the expenses scandal, and Mike Hill, who, sexual misconduct allegations apart, had an uncanny ability to inspire indifference. The bookies appear to be finding that Labour is suffering the greatest backlash, but the ex-Brexit party supporters constitute another group of shy voters, whose intentions are, in reality unclear.  For some, the issue of Brexit still undoubtedly potent enough to make Labour candidate, Paul Williams, unpalatable. For others the fact that the insurgent pro-Brexit politics of the past five years has delivered no discernible change in the town, must loom large.  It may look to them as if the supposed Brexit dividend is passing them by.

So, it’s all still to play for.  Place your bets please.