North East theatre fans have a real treat in store as the theatres are starting to open up. 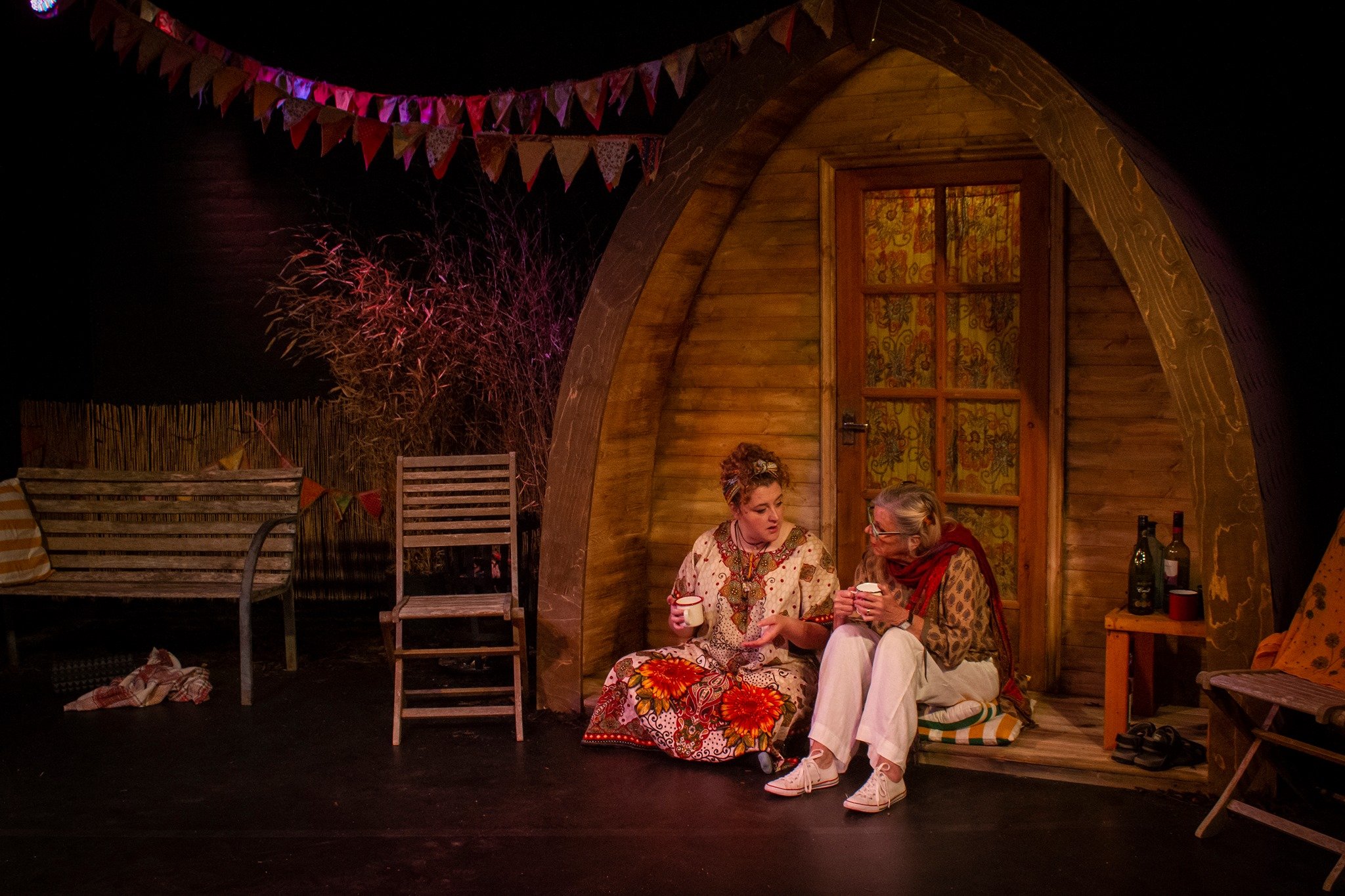 North East theatre fans have a real treat in store as the theatres are starting to open up. And Alphabetti is no exception. Shows start from today. All tickets are ‘pay what you feel’ but you must book, and tickets will go fast.

“a great piece of heartwarming and funny family drama – a highly relatable and touching slice of life, with some great North East talent.”

Coming next (on 10 September) is Ken Masters, Reali-T and Drop Dead Fred: Unplugged – LIVE on The D’Addario Stage presented by Born Lippy.

You are invited to imagine: “What would happen if three of the most hard-hitting Hiphop and Grime artists were stripped of their usual electronic beats and made to spit their finest verses, accompanied by nothing but the strings of a guitar and the bars of a xylophone?”

From You to Me by Steve Gilroy

And then on 15 September there is a ‘work in progress’, From You to Me by Steve Gilroy.

“After the war, Tyneside was a tough place to grow up, but among the bombsites and blackened buildings, the children experienced a freedom that is almost unimaginable today. From You to Me shares stories of post-war Tyneside from those who were there; the street games, dance halls, and Christmas stockings, but also the hunger and harsh discipline.

“This verbatim show, where the actors speak the real words of the characters, provides a platform for voices often marginalised, and illustrates the richness of traditional Tyneside English. It presents the characters’ views on modern society and its values, offers valuable insights into the relationships between generations today, and shows that the Tyneside dialect is as diverse as its people.”

Alphabetti Theatre is taking health and safety considerations very seriously. Ticket numbers are limited, there is a one-way system in place, and the bar is table service only.

There are many more shows on Alphabetti’s programme. You can find out more here.