The North East Child Poverty Commission (NECPC) has called on the Chancellor to commit to making an ambitious, joined-up plan to end child poverty. 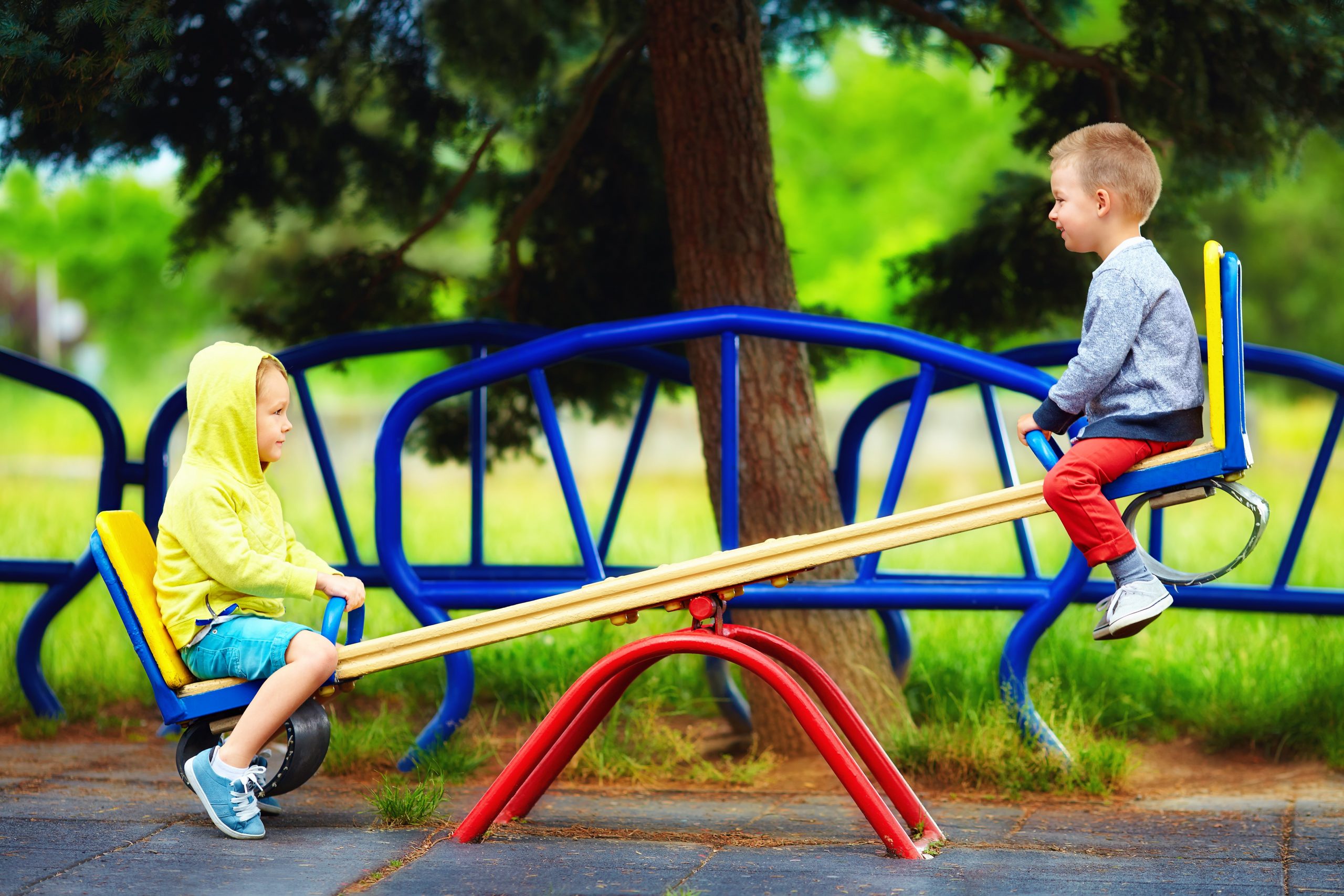 The North East Child Poverty Commission (NECPC) has called on the Chancellor to commit to making an ambitious, joined-up plan to end child poverty ‘a central plank’ of the Government’s levelling up agenda.

In its submission to this year’s Spending Review and Autumn Budget, the regional child poverty network has welcomed the Government’s pledge to raise living standards and spread opportunity for areas like the North East – emphasising that one of the most tangible and impactful ways of doing so would be to put children and young people at the heart of the levelling up agenda, central to which must be ‘concerted, joined-up and sustained action to reduce and then end child poverty’.

On the latest available figures – which do not yet take account of the impact of Covid -19, the North East has the second highest level of child poverty in the country and experienced the UK’s steepest increase in child poverty rates in the years leading into the pandemic, with 37% of all children and young people in the region growing up poor in 2019/20.

The NECPC’s submission to the Treasury stresses that it is ‘critical for the well-being and prosperity of our region – both now and in the future – that this alarming trajectory is halted and then reversed’, going on to set out the wide range of policy challenges that a cross-cutting, long-term child poverty strategy should address.

The Commission has also urged the Chancellor to prioritise a number of issues for immediate action at this year’s Spending Review and Autumn Budget, which is due to take place on 27 October:

“More than one in three children in the North East are growing up in the grip of poverty, having their opportunities and ability to fulfil their potential severely limited as a result.

“The single most important step the Government could take to achieve its levelling up objectives in our region is to put investing in children and young people – including with an ambitious, joined-up child poverty plan – at the heart of this agenda.

“The Chancellor must make this commitment at this month’s Spending Review and Autumn Budget, starting by reversing the planned £20 a week reduction to Universal Credit.

“A strong social security system should both prevent and reduce poverty, but this cut will result in significant, avoidable hardship for thousands of families across our region – both in and out of work – whilst taking over £5 million a week out of the North East economy.

“This is totally incompatible with the Government’s commitment to levelling up, and it is inconceivable that this will take place when families are already facing rising bills and a National Insurance increase.”

It’s colder up north: a winter of discontent beckons