Sam knows just how difficult it can be to get voters’ attention, not to mention their approval, in an election. 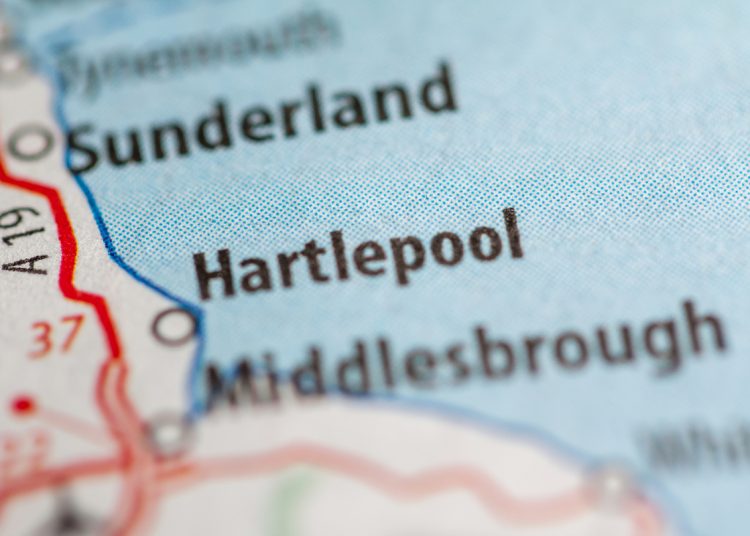 I wonder if Sam Lee will be relieved or disappointed by the Survation poll published today. It shows her on 6%, out of contention for winning the seat, but certainly not heading for oblivion, as tends to be the outcome for independent candidates. From a standing start in mid-March, and without the benefit of party machinery, this demonstrates that she has had some measure of success in getting her message out to voters. Her place in the poll admittedly is subject to a wide margin of error.  According to Politico this morning it surveyed only 300 people (and an earlier poll at the beginning of April only 500).

Sam knows just how difficult it can be to get voters’ attention, not to mention their approval, in an election.  It is not just that the main parties have party machinery to support them, it is also the fact that their voices are amplified by the media. There is no level playing field. The media wants to attract audience attention and the main parties are the easiest way to get that (with Keir Starmer and Boris Johnson in the foreground, and their candidates slightly out of focus in my opinion). Yet Sam is aware from her conversations with voters in the town that many are happy with neither of the main party candidates.

Sam Lee is both alarmed by this apparent truth and appalled by the fact that people around her seem to be prepared to support it.  She concludes “… It’s dictatorship and I don’t want to have to live like that.  We deserve our money whoever we vote for.”

Her dissatisfaction with each of the main parties is summed up in that phrase “we deserve our money”, as the Conservative government has slashed budgets for councils year on year, so that essential services are being lost (and she particularly laments the loss of youth services), and she considers that the last MP, Mike Hill, didn’t act fastidiously as an advocate for the town, noting his habitual absence from regional business forums where she feels he should have attended to speak on behalf of Hartlepool.  And it is for that reason she believes the town needs an independent MP.

But what’s on Sam’s agenda?  Does she have a coherent programme to offer the people of Hartlepool?  So, I ask her about what she thinks about how the town’s economy should develop, and quickly discover that she is an enthusiast for the freeport and its potential to stimulate growth.

“I think [the freeport] would have a massive impact.  I want good companies to move here … I want to build a foundation where my son can go into a good job in the future in his home town.

“I would like to go and bang on doors, [of] good companies who are expanding, who are exporting, who are importing … Let’s have a proposal ready to show them everything about Hartlepool …”

When it comes to the kinds of companies that might be attracted to the town, she quickly moves to talking about engineering, in which the town has a long history, and the subsea sector.  She talks at length about the opportunities afforded by the development of wind energy at Dogger Bank, about 60km East of Hartlepool.  And when it comes to stimulating the growth of local enterprise, Sam puts her faith in the catalytic impact of the freeport to help develop local supply chains.

But she also acknowledges, at least implicitly, what others have observed about the freeport, which is that it is largely based around Middlesbrough.  Speaking of a discussion at a recent business forum, she observes, “Everything was focused on Middlesbrough and how they’re developing their freeport … but that will quickly fill up and we need to be ready to be the overflow.”

It’s that unease that, even as there are the beginnings of economic regeneration in the region, Hartlepool already seems to be on the sidelines.  If, as expected, one of main parties wins this election, those who have listened to Sam Lee may feel that there is a continuing deficit.

In Sam’s politics an MP should not just be an advocate for their constituency, but be the leading advocate for it.  She also objects that in the regional forums she attends she often appears to be the only person speaking up in favour of Hartlepool’s interests.  But it has to be said that an MP can’t be expected to be in two places at once (except in Zoom-call world), and some may argue that the real deficit here is less the priorities of elected MPs, but the forum itself.

The sleaze, the in-fighting and backstabbing apart, the politics of Westminster are very wide-ranging, and it is easy for individual voices to be drowned out.  And at a regional level, the Tees Valley Authority does not provide an adequate forum for those interests to be heard.  So, underlying Sam Lee’s politics, there appears to be some recognition of the fact that ‘levelling up’ has to be more than just economic readjustment.  There needs to be political readjustment as well.