Another U-turn: Johnson and Sunak ARE self-isolating

"One rule for them and another for us." PM and Sunak forced to U-turn over their decision to be treated differently from the rest of us. 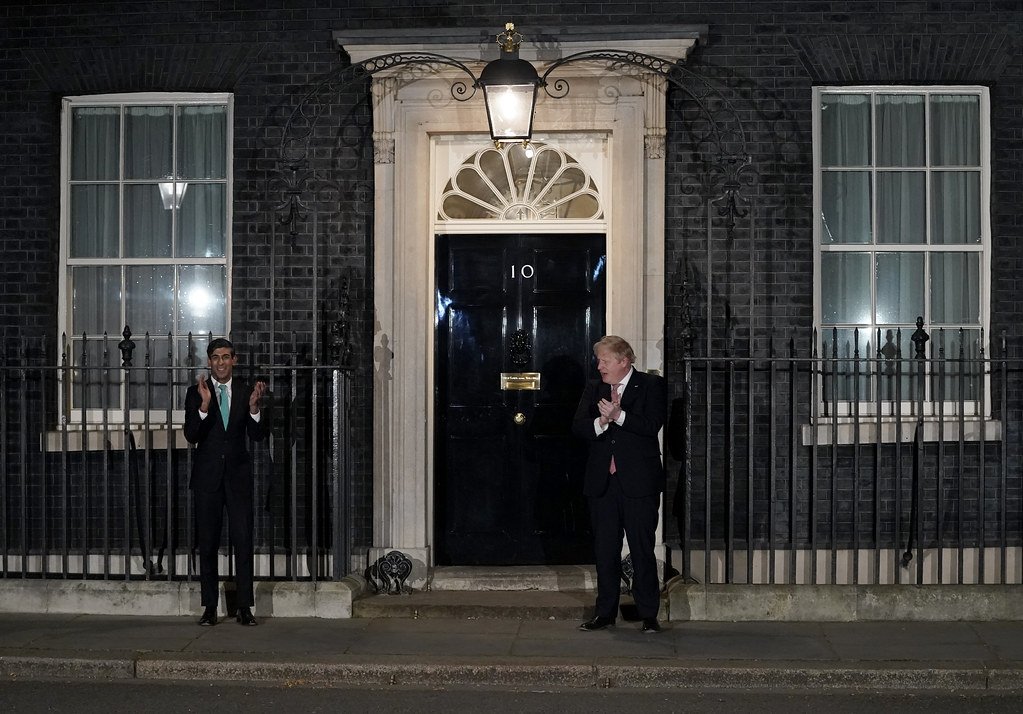 The Prime Minister and the Chancellor 'clapping for carers' earlier in the pandemic - Picture by Andrew Parsons / No 10 Downing Street on Flickr licensed by CC BY-NC-ND 2.0

This morning it was announced that Boris Johnson and Rishi Sunak would not be self-isolating. Instead they would take part in a pilot scheme to test daily. However, after a somewhat tumultuous morning there has been yet another U-Turn. They will self-isolate after all.

This comes after the Health Secretary, Sajid Javid recently tested positive for Covid-19. Both Johnson and Sunak had been in contact with him. The normal procedure would be to self-isolate.

Opposition parties had said that is was “One rule for them and another for the rest of us.”

There were also outcries (and parodies) on social media.

Online learning: a view from an international student