Layla Mora asked the first question “how are we doing compared to other places? What is the picture right now globally?” 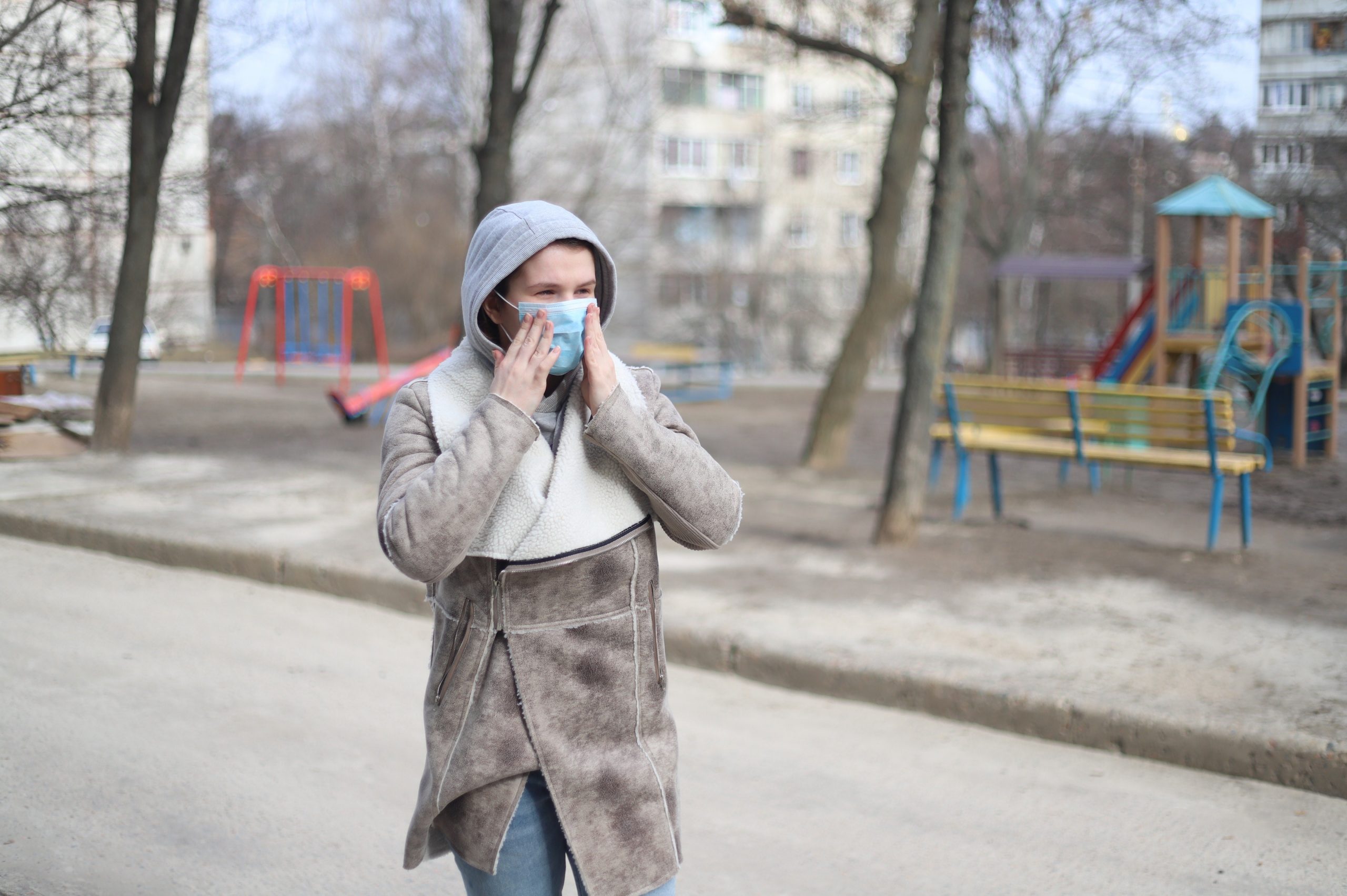 Photo by EVG Culture from Pexels

On 5 October the All Party Parliamentary Group (APPG) on Coronavirus met to discuss the UK government’s ‘Winter Plan’ with witnesses giving expert evidence from a local, national and international perspective.

In September the Prime Minister announced the plans for tackling Covid during autumn and winter in England.

‘Plan A’ is designed to prevent the NHS being overwhelmed and promotes vaccines and testing.

‘Plan B’, to be used if the NHS is coming under “unsustainable pressure”, includes measures such as face masks.

Under Plan A the unvaccinated will be encouraged to be inoculated, vaccines will be offered to 12 to 15-year-olds and booster jabs will be ongoing. Under Plan B, which would only be enacted if further measures are needed to protect the NHS. the public would be urged to act more cautiously, mandatory vaccine passports could be used for mass events and other settings, face coverings could be legally mandated in some areas and guidance on working from home may be issued.

The Prime Minister said he hoped the vaccination programme meant the UK could remain “one of the most free societies” in Europe, with only limited restrictions to keep the disease in check.

How are we doing on coronavirus?

At the APPG Layla Mora asked the first question “how are we doing compared to other places? What is the picture right now globally?”

Martin McKee, professor of European public health at the London School of Hygiene and Tropical Medicine and research director of the European Observatory on Health Systems and Policies, told the group that in the European context we’re really not doing well:

“.. in terms of cases per 100,000, if we were a member of the European Union still, we would be pretty close to the bottom in terms of how we’re doing. There are the three Baltic States [which] are doing worse than us at the minute.”

He said that in terms of death we’re not doing well. We’re not as bad as some countries like Bulgaria, Romania, Croatia, where there are particularly weak health systems:

“But, we’re still in the bottom third. In terms of vaccine uptake, while we were well in the lead at the beginning… we have now slipped considerably, so we are running at about 66% or so in the total population. But that’s well behind what we’re seeing in Portugal with about 85% and Spain with about 78%. Clearly we’ve lost the lead.”

With various delays, particularly in the decision to vaccinate teenagers, Professor McKee suggested we were well behind the curve.

It was last year, May 2020, when the Prime Minister pledged a “world beating” track and trace system. The letter here describes our world beating Covid-19 strategies very eloquently:

Professor McKee gave suggestions of why the UK entered the pandemic much less prepared than many other countries. He referred to the report of the pan European Commission, chaired by Mario Monti, that looked at the reasons why some countries have done better than others:

“.. we have a challenge in this country that our social fabric is really quite weak. We have lots of problems with multi-generational households, poor housing quality and so on which create a backdrop against which everything else happens. In Scandinavia and Sweden, despite policies that I think are actually wrong, they have many more single person households, the housing quality is of a much higher level, you’ve got much more support, there is less of a role for the gig economy. There’s all of that then there’s the resilience of the health system.  …  on any of the objective measures our capacity in the NHS is much lower than most European countries.”

Professor Neil Fergusson (founding director of the MRC Centre for Global Infectious Disease Analysis at Imperial College London) suggested that we are in a very different position at this stage of the pandemic:

“We have high levels of immunity even if it’s not quite as high as some of our European partners and neighbours.”

He suggested that we started with quite a high incidence of Covid cases so don’t have very much headroom for increases:

“If we compare, for instance, that Covid cases per day in France, or Germany are staying at a much lower level, so they could see something of a surge in transmission without unduly stressing the health system. We are much closer to the limit of what the NHS can cope with.”

Difficult to predict what will happen

All speakers agreed that it is much harder to predict what will happen this year compared with this time last year when there was very little immunity in the population. In Autumn 2020 the virus re-surged just before the second lockdown.

Although there are too many factors to allow an accurate prediction of what might happen with Covid cases, hospitalizations and death rates this winter it is sobering to understand that the poor shape of out NHS has contributed to us doing worse than our European neighbours.

Bridges, Brunel, Banksy and beauty in Bristol and Bath