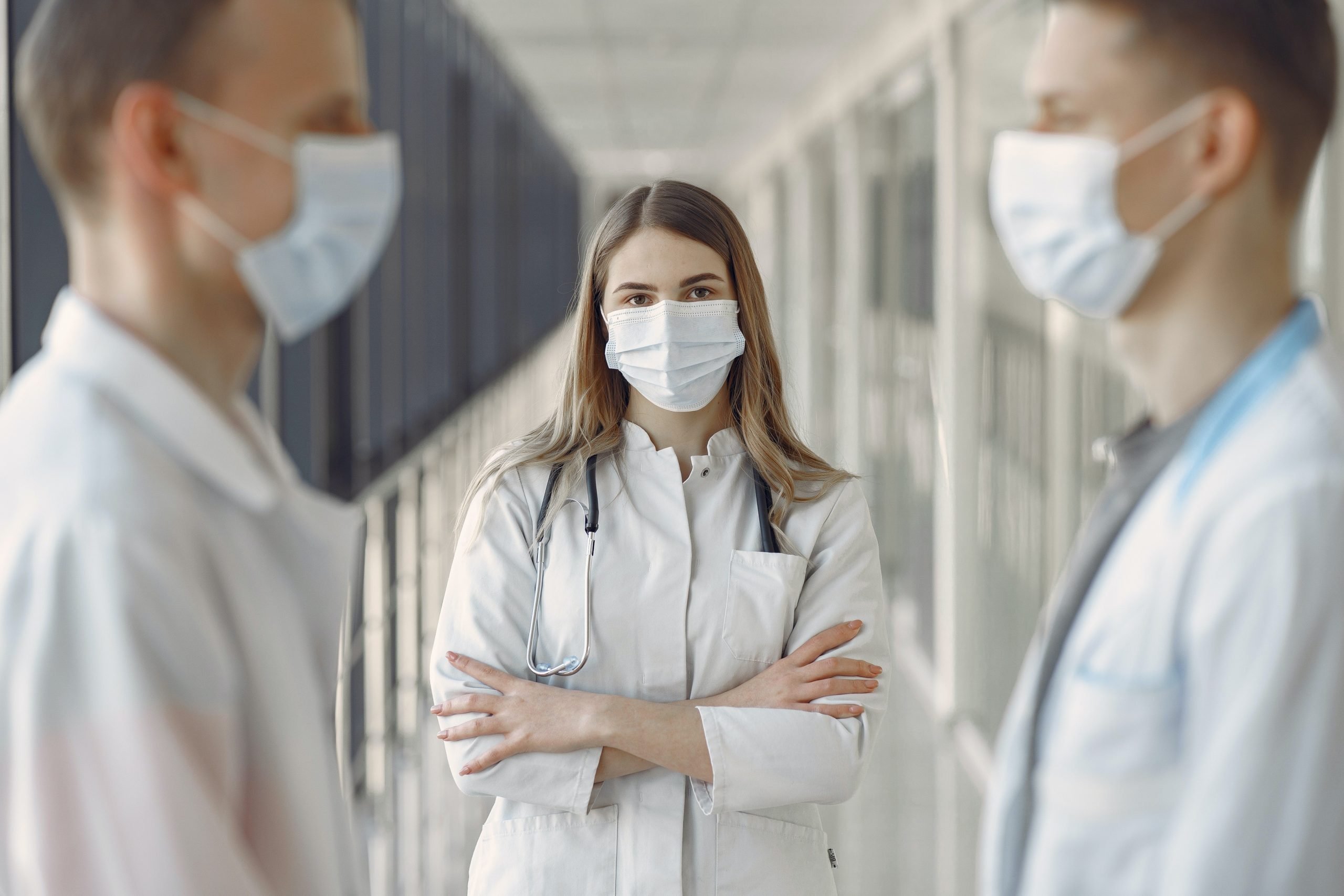 Photo by Gustavo Fring from Pexels

Question: how will the NHS survive winter?

This was a startling response made by Steve Carter, Director of Consulting Services at First Care, the leading authority on workforce absence management. It was reported in the Independent.

“Staff were feeling very nervous, apprehensive and uncertain about the winter months ahead” said Professor Stephanie Snow, speaking on behalf of the NHS Voices of Covid-19 project. The NHS voices project collated the voices of NHS staff, clinical leaders, policymakers and patients about the impacts and effects of Covid-19.

Stephanie said, “the main cause of concern was running normal services alongside the pandemic, as well as longstanding issues such as long waiting lists, the backlog of treatments, pressure on emergency services, workforce shortages and underfunding in mental health.”

Professor Snow said “There is a real sense of fear about a mass exodus of health professionals who are leaving because of ill health. They simply can’t face working in healthcare anymore.”

Dr Elaine Kinsella, a chartered psychologist and psychology lecturer at the University of Limerick, Ireland said the mental health of NHS staff in the UK was worse when compared with Ireland. This might relate to negative feelings towards the UK government’s handling of the pandemic, including the decision to delay the first lockdown.

She talked about frontline workers feeling angry at being left exposed to Covid-19 with little or no protection often due to insufficient PPE.

Rachel Sumner is a senior lecturer in psychology at the University of Gloucestershire. She co-authored with Dr Kinsella of the Covid-19 Heroes study which looks at resilience, burnout and wellbeing in frontline workers during the pandemic in Ireland and in the UK.  She said “We’re seeing high levels of burnout, high levels of stress, and it’s starting to manifest into physical symptoms.”

Question: Do we know how many mental health related absences there have been since the start of the pandemic?

Factors cited include the way nursing staff have been treated during the Covid pandemic (44 per cent), low staffing levels (43 per cent), and lack of management support (42 per cent).

In terms of medical staff, the British Medical Association reported in May that 21 per cent of doctors working in the health service said they might leave within the next year. Dr Katherine Henderson, president of the Royal College of Emergency Medicine, said she was worried the most experienced staff in the NHS will leave sooner than expected because of current pressures and lack of support.

“Older staff are going to bail out and retire early unless the things they’ve been banging on about are actually addressed. There needs to be a serious look at retention … I’m genuinely not confident there is a plan.”

Rising patient numbers are placing further strain on the NHS, and recently major hospitals have declared a “black alert” over bed shortages as well as rising numbers of people turning up in A&E. This is a warning that they are under severe pressure.

Question: what would you say to the Prime Minister?

In answer to the question of what would you like to say to the Prime Minister, Rachel Sumner urged Boris Johnson and health secretary Sajid Javid to “set an example” for the public to follow to protect front-line workers.