With the rejection of Aquind's subsea plans, has Simon Clarke, MP, now waved goodbye to the regular donations from Boris Johnson's friend? 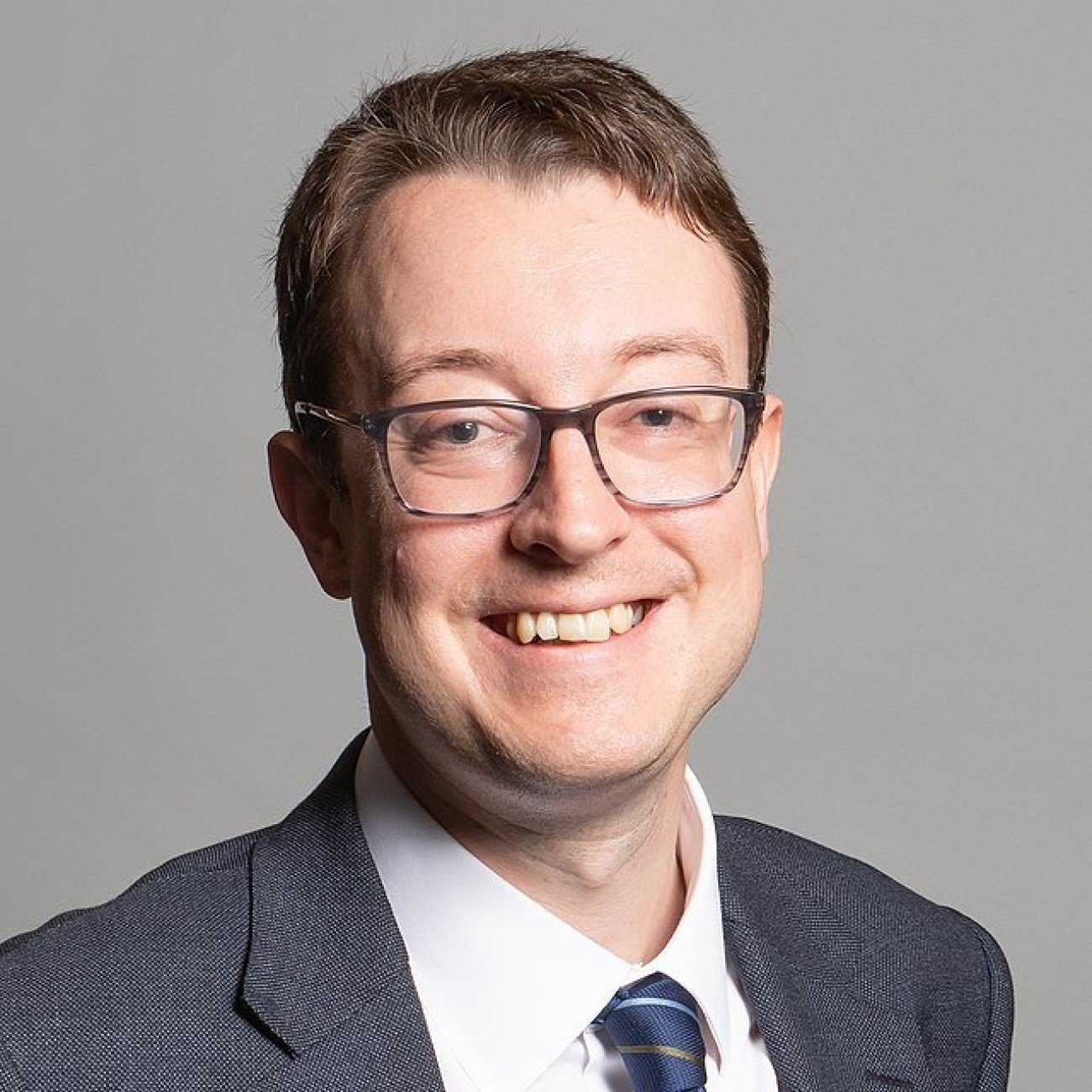 Thursday was a black day for Simon Clarke, MP for Middlesbrough South and East Cleveland and Chief Secretary to the Treasury. Clarke, who espouses undying loyalty to the prime minister, even in these dark days when nearly the entire country looks on Johnson with revulsion, may now have kissed goodbye to the regular £5000 payments he has been receiving from Alexander Temerko of Aquind Ltd for several years now. That’s Alexander Temerko, personal friend of Boris Johnson.

Thursday was the day that Temerko’s dream of running a subsea power cable across the English Channel came to an abrupt end, as campaigners in Portsmouth, where it was to come to land, succeeded in persuading business secretary, Kwasi Kwarteng, to reject the proposal. The scheme, would have seen the UK connected to the French national grid and could have supplied 5% of the country’s energy needs.

The scheme was opposed on account of, amongst other things, the environmental damage it would have caused to the South Downs national park. The campaign was supported by local Conservative MP, and potential leadership hopeful, Penny Mordaunt (although we suspect that there’s not much hope of her getting Simon Clarke’s vote should there be a contest), who objected to the grounds of energy security.

All is not lost for Simon Clarke, however. The Guardian quotes the company as insisting that all payments to the twenty-one MPs it has endowed were “entirely lawful, properly declared and have not been made in return for any special treatment”.  So, it could be that the cash cow keeps on giving.

Now cynics might suggest that this declaration by Aquind is as plausible as “I didn’t know it was a party”.  After all, are we to believe that they have been paying these sums to Clarke just because they like him?

Take the company at its word, however, and we must countenance that it stands aloof from the kind of crude transactional sleaze politics of the Covid ‘VIP Lane’ that saw Tory MPs lobbying to obtain lucrative contracts for the companies of friends and relatives. It is not unreasonable to interpret what they refer to as “special treatment” as this kind of access to contracts. So, if this is not their intention when making donations, what is?

The war of Johnson’s ear

The alternative is that Aquind is not looking to the government for contracts but operates in a sector where permissions for the work it seeks to undertake are crucial. And more. They work across borders, so that geo-politics need also to work in their favour. What they need are strategically-placed influencers.

On the other hand, given that Temerko is famously a personal friend of Johnson, you have to wonder why he bothers paying out good money to small fish like Clarke. But Johnson is scatter brained and unreliable, and, in any case, others also need to be persuaded that what is good for Aquind is good for Britain.

Temerko needs people who have the prime minister’s ear; people who can gently nudge him in the right direction at the right moment. Clarke can do that. At least up to a point. But he is not a lone operator.  He is part of a bigger machine.

Kwarteng, whose decision on Thursday crushed Temerko’s dreams, had previously supported the subsea cable scheme. Opposition came principally from environmental campaigners and Portsmouth City Council. It is not unreasonable to suggest that environmental campaigners are generally less than welcome in Conservative circles, so Kwarteng is unlikely to have been hanging on every word those people said.  A quiet word of encouragement to Kwarteng about how irritating and anti-business those people are will go a long way.

As for the City Council, many councils around the country have been made to realise just how vulnerable they now are to whim of government. Their autonomy in local decision making has been seriously undermined by legislation introduced by this government over the past decade, as Stockton Borough Council recently found to its cost. So, their objections could easily have been set aside.

So, why did Kwarteng do a U-turn, and how much of a problem is that for Clarke and the others who took the Temerko shilling?  For an answer to that we need to reconsider the contribution to this made by Penny Mordaunt, MP for Portsmouth North.

Eton-boy Kwarteng knows which side his bread is buttered on and will toe the line as required.  But Mordaunt’s intervention may have touched a raw nerve with many key figures with her talk of security.  Her objection puts the Aquind scheme in the same ballpark as Huawei, and more urgently, Russia.  As energy supplier to much of Europe, Russia has the ability to seriously disrupt gas supply, leading to some difficult diplomacy in responding to its current threat of aggression towards Ukraine.

Now it may seem far fetched to lump France together with Russia and China as a security threat.  France is most certainly not a global security threat. But given the efforts of the Brexiters to beat the entente cordiale to death, shared energy supply could easily become a bargaining chip in the perpetual war that Brexit demands.

In addition to this there’s the inconvenient fact that the majority owner of Aquind is not naturalised British citizen Temerko, but Viktor Fedotov, a person whose name appeared in the Pandora papers for all the wrong reasons.  Now, Aquind’s lawyers may object to the accusations made against Fedotov in public, but the government, in private, may not entirely accept their explanations.

Clarke, the man who, in 2020, was able to write a piece for Conservative Home on his passion for air source heat pumps, just appears too lacklustre to be the true Machiavellian that Aquind needs to secure their interests at the heart of government.  He’s an also ran.  But the question is, who is he running behind?

The MP who introduced the Brexit bill to the House of Commons in 2014; the person who ran Johnson’s leadership campaign in 2019.  Who was rewarded with a peerage in 2020.  The person who, when he lost his seat at the 2015 election became a consultant for Aquind (not that he ever strayed far from Westminster, as he was shortly afterwards provided with a sinecure by Theresa May, being given the role of minister for the Northern Powerhouse).  The person, we surmise, who helped Temerko to recruit the twenty-one.  A person who does what he does very, very quietly.  A fixer.

When the dam burst on Thursday, and the opponents of the subsea interconnector were celebrating their victory, Wharton was nowhere to be seen.  But behind closed doors he is undoubtedly wounded, humiliated by his failure. His ability to deliver now called into question.

If Wharton can’t deliver for Aquind, can he really pull something out of the bag for IX Wireless?  That’s IX Wireless, beneficial owner Tahir Mohsan.  The company that provided sweeteners to dozens of Tory MPs in 2021; overwhelmingly newbies, wet behind the ears; people like Stockton South MP Matt Vickers (as reported in TVM ).

Mohsan made Wharton director of Cohiba Communications, parent company of IX Wireless.  Was it Wharton who then recruited the MPs?  Is Mohsan now looking on at the Aquind fiasco in despair, wondering if Wharton has just helped him squander his money?

Are there others who have placed their trust in Wharton, who now doubt him?

And what of Simon Clarke?  Will Temerko be asking for a refund?  Is Clarke of any further use to him if Wharton’s out of the picture?  It’s not looking hopeful.