It begs the question as to whether referenda are fair or democratic in making far-reaching decisions? 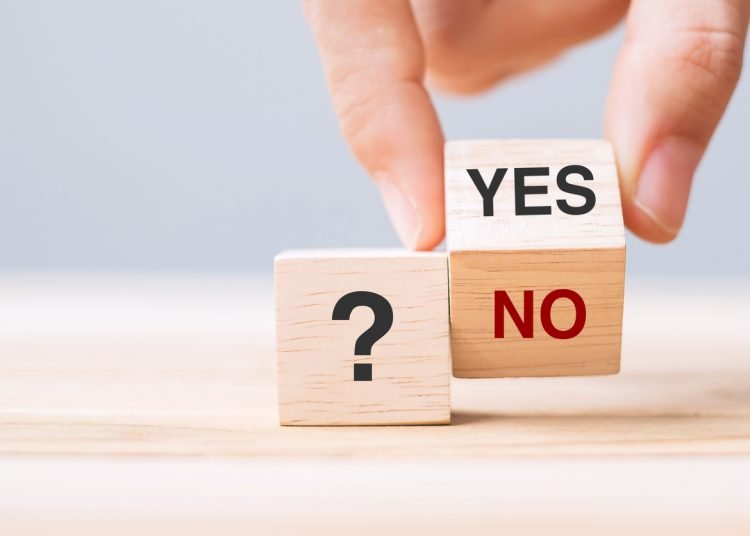 The referendum, as we saw over the EU, in June 2016, is a device by which the people are directly asked to give a YES/NO decision to a specific policy issue.

The referendum, for some, can be seen as the panacea for low democratic engagement. Yet the Brexit result is having profound consequences for both the UK and North East. The outcome is providing a significant challenge to our region: Not only from the loss of the EU single market, but also from the prospect of a second Scottish independence referendum.

It begs the question as to whether referenda are fair or democratic in making far-reaching decisions? Are they merely a blunt instrument that panders to narrow sectional interests which in turn undermines the democratic process? Till recently referenda in the UK were seen as a popular continental device not suited to our nation’s system of representative democracy based on the sovereignty of Parliament.

Yet referenda are now new in Britain. The main precedent was the first national referendum to stay in or leave the EEC in 1975. The reasons for the referendum were that the membership of the Common Market was of great constitutional significance, affecting British sovereignty. But arguably it was an instrument for preserving the unity of the Labour Government. A constitutional crisis was avoided because the verdict was what the Government recommended.

Since 1975 there have been a number of referenda on a range of issues including devolution for Scotland and Wales in 1997, the Northern Ireland Good Friday Agreement in 1998; 30 local referenda on to see whether citizens wanted elected Mayors and the 2016 EU referendum.

Another problem is that under a sovereign parliament the referendum could be what is termed a ”consultative referendum” or advisory. Since it would not have been legally binding on the government it was, as one critic put it, a ”constitutional nonsense”. For some, the Supreme Court’s decision to refer the matter of the outcome of the EU referendum to Parliament was the right one.

There remains a good case for the use of referenda in the UK’s liberal democracy. One, it answers a particular question, which a general election can’t. Two, the answer of a referendum is precise and can advise and mandate a government on a controversial issue. Three, it’s a form of ‘direct democracy’ by encouraging political participation, educating voters and raising awareness of issues. Turn-out in the 2016 Referendum was 72% – higher than the 2015 general election. Four, it legitimises constitutional change. Finally, it can unite a divided party.

On the other hand scholars such as the veteran Parliamentarian Ken Clarke are against the use of referenda in British government. For Clarke, the referendum is not a ”normal” feature of UK representative democracy. It’s not legally binding. It’s more suited to Europe. As PM Clement Attlee pointed out in 1946 it’s ”a device alien to our traditions”. For Attlee referenda have been easy devices for dictators to exploit. For others, the referendum undermines Parliamentary sovereignty and reduces the role of democratically elected MPs. True, they may result in more participatory democracy, but it could lead to weak or indecisive government ready to pander to popular will rather than provide a strong lead on thorny issues.

For some writers, some sections of the electorate are emotional, ill-informed and prejudicial: to some extent this came out in the debate about Britain’s continued membership of Europe. Yet for academics like Mathew Goodwin, Professor of Politics at Manchester university, people knew exactly what they were voting for – Brexit represented a ”popular English uprising against a liberal establishment”. That said, the late Roy Jenkins, Home Secretary in 1967, doubted if any progressive legislation would have been passed this way, especially in the areas of abortion, race and sex equality and decriminalising homosexuality.

Other critics point out that there’s the danger of governments using ”leading questions” when designing referendums. Some issues are too complex for a simple Yes/No response. Some political scientists believe that governments only have them when they think they will win. Certainly David Cameron, former Conservative PM, was confident of a Yes vote in the June 23 EU referendum.

Whatever the merits and flaws some writers do acknowledge that referenda can be a useful addition to democratic government with sufficient safeguards and if used infrequently. But with the SNP government threatening to break up the UK with a second Scottish independence referendum are we using referenda as dorm of democracy on demand? There’s a real risk of these becoming a ”never-endum” with consequent political fatigue.