Are things really so rosy for the Nissan Plant in Sunderland?

Although Nissan has the zero tariffs they wanted there still remains other barriers to trade, namely custom checks which will raise costs and cause delays 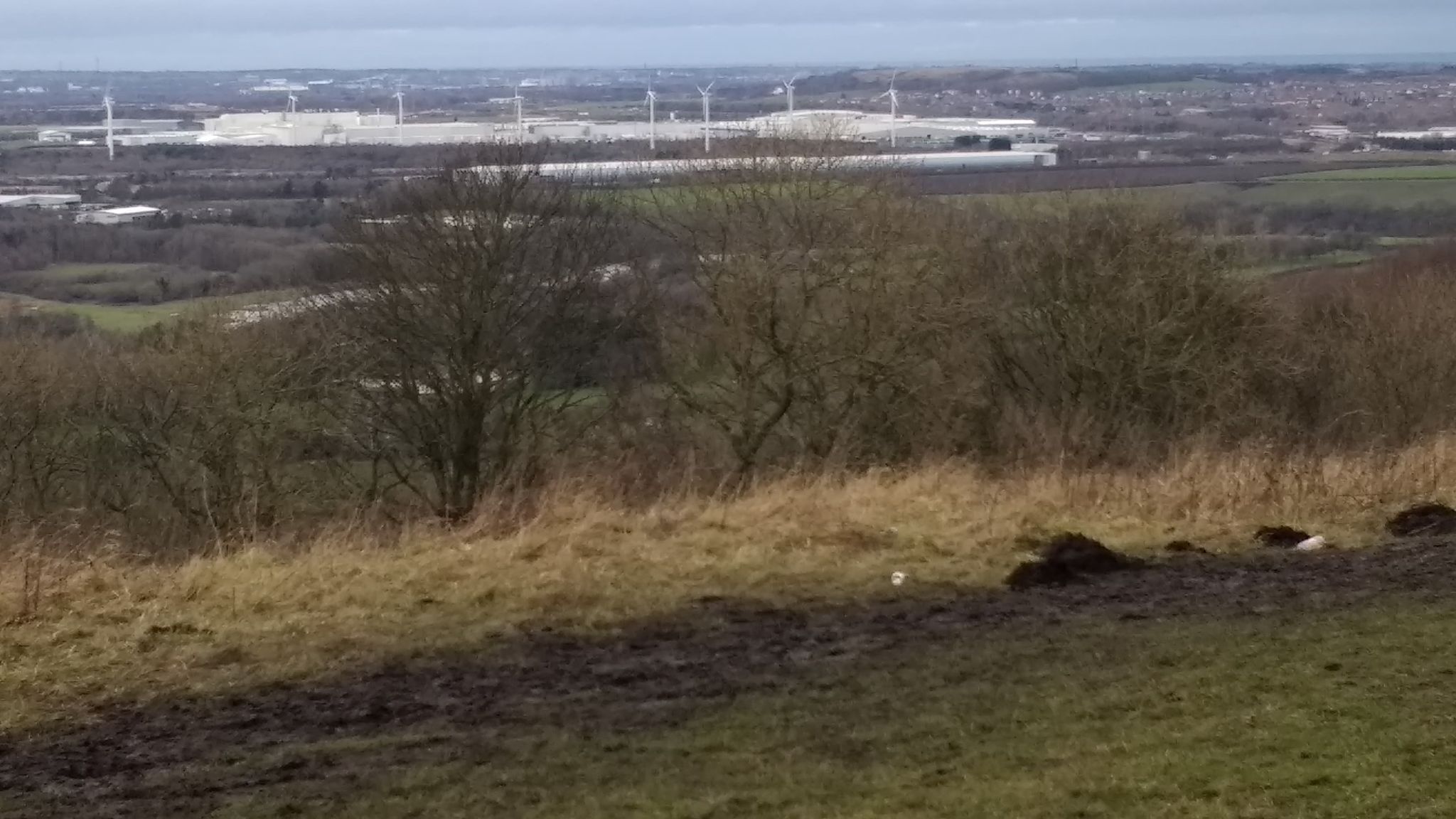 You may remember a group of local residents regularly campaigning outside the Sunderland Nissan factory last year for a good Brexit Deal to save the plant.  I was one of them and, although we felt the deal struck was generally a poor one, no-one was more relieved than us that the ‘zero tariff’ element of it made the factory look sustainable at least.

Last night Nissan’s Chief operating officer Ashwani Gupta announced: “The Brexit deal is positive for Nissan. Being the largest automaker in the UK we are taking this opportunity to redefine auto-making in the UK. It has created a competitive environment for Sunderland, not just inside the UK but outside as well”.

He confirmed that Nissan will bring battery production to Sunderland, reportedly close to the existing UK plant. Currently, batteries are imported from Japan for their Leaf cars.  This will ensure Nissan’s cars qualify for zero tariffs which require at least 55% of the car’s value to be derived from either the UK or the EU. Currently, batteries for the Nissan Leaf are imported from Japan.

Boris Johnson sent out a triumphant tweet this morning: “This is a great vote of confidence in the UK and fantastic news for the brilliant @Nissan workforce in Sunderland and electric vehicle manufacturing in this country.”

So are things really as rosy as they seem?  We have learned a lot from our time protesting outside the Nissan factory, the most important being that it is Japanese culture to not rock the boat where politics are concerned.  It also obviously makes good business sense to be as positive and optimistic as possible about a company’s future prospects.  Johnson, himself, clearly has a vested interest in making his Brexit deal look as successful as possible especially in a city so closely aligned to the leave vote.

The reality remains, however, that although Nissan has the zero tariffs they wanted, there still remain other ‘non-tariff’ barriers to trade – namely customs checks which will raise costs, cause delays and ultimately make them less competitive.

Every time the UK plant has to bid within Nissan to make a new model in Sunderland, we will see in practice how good the Brexit deal really is. Let’s not forget that the Sunderland plant did not win the bid to make their new electric car, the Ariya, due to concerns about Brexit.

Furthermore, Nissan would not confirm if bringing battery production to Sunderland would mean additional jobs at the plant itself.

Nissan paused one of its two production lines on Friday due to disruption at ports, which they say is due to the pandemic. Struggling to get car parts from the EU is clearly going to have an impact on production whatever the reason. However we have all seen on the news the disruption to ports caused by Brexit red tape.

Elsewhere the future of Ellesmere Port Plant was thrown into doubt by Chief Executive Officer Carlos Tavares who said “looking forward, it would make more sense to locate an electric vehicle factory closer to the larger EU market”.  Andy Palmer former boss of Aston Martin said that “800,000 jobs are at risk if the UK government doesn’t act now to foster battery investment.”  Since the EU referendum car investment in the UK has fallen dramatically.

Will it be that rather than a dramatic overnight closure of the Sunderland plant that we all feared will instead become a gradual decline over time that will be blamed on things other than Brexit? After almost five years of uncertainty we, the group of local residents, feel that we are still playing a game of wait and see as to how the future of the Sunderland Nissan plant really pans out.