For millions, owning your own home is still an aspiration. 29% of people, known as ‘generation rent'’, are trapped in costly, insecure and often grotty private rented accommodation up from 11% a decade ago. 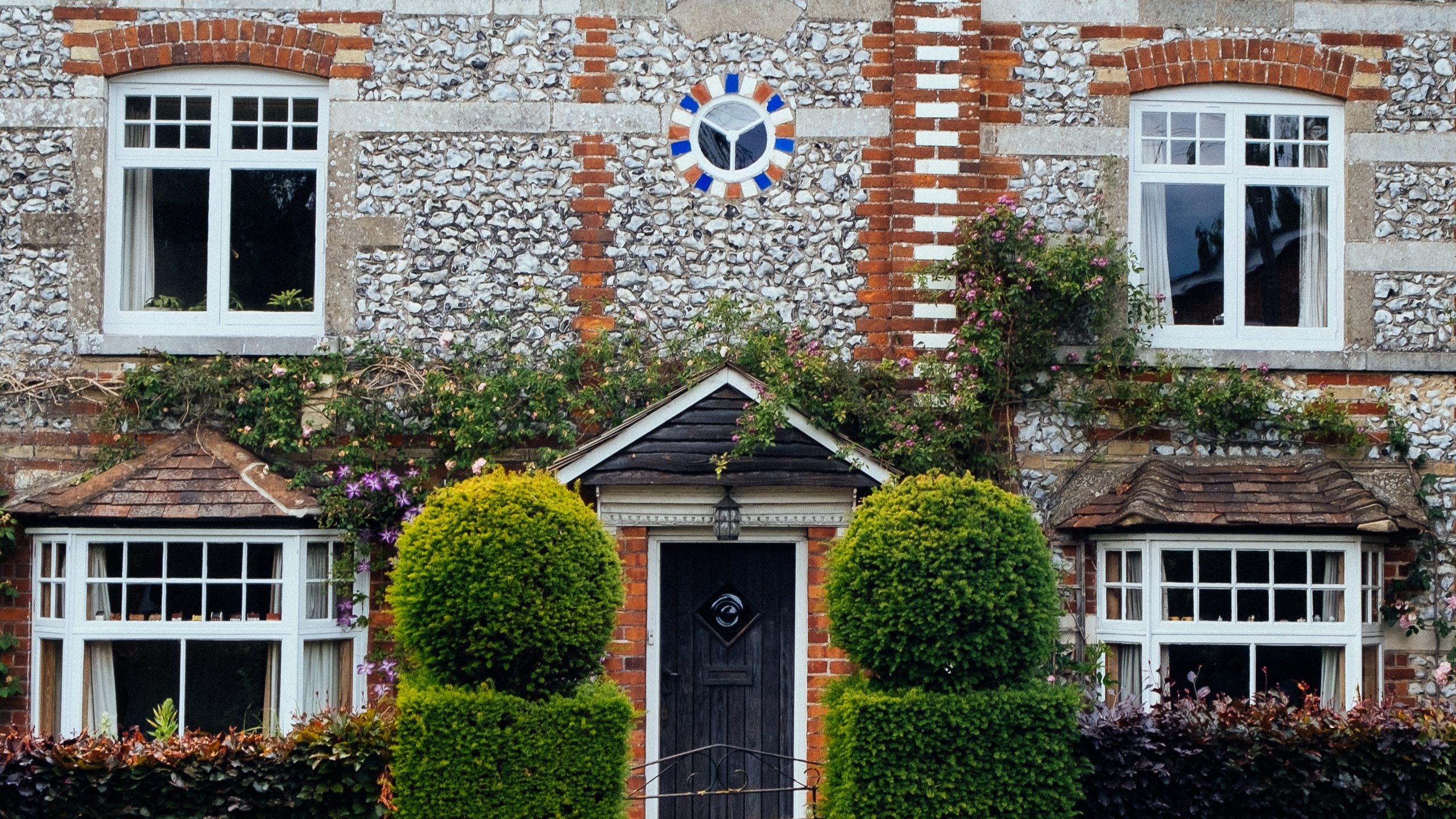 Photo by Nick Seagrave on Unsplash

In 1914 90% of British householders rented their homes from private landlords. Home ownership was the preserve of the rich. Home ownership grew from the 1930s and expanded rapidly after the war. In 1951 three of 10 people were homeowners. By 2000 this had risen to seven out of 10. Today it has slumped to under 63%. How and why?

For the sociologists Peter Saunders in his 2016 book ‘Restoring a Nation of Home Owners’ buying your own house is a uniquely cultural British phenomenon. Government papers in the 1970s noted that the desire to own property is ‘natural’. It gives people control over their immediate environment. For some it gives them dignity, responsibility, social status, but also independence and wealth. Owning a property in a desirable neighbourhood amounts to an appreciable asset which can be used to part-fund later retirement.

The post-war Labour Government brought in the Town and Country Planning Act which was intended to guard against the widespread uncoordinated development on the outskirts of large urban towns and cities – the green belt. With the election of a Conservative administration in 1951 planning controls were swept aside and home ownership actively encouraged.

The 1960s boom in house building was fuelled by a policy of income tax relief on mortgages so that the interest payable on a mortgage loan was given tax relief. By 1990, the cost of these subsidies and other benefits to owner-occupiers came to £10b each year. The impact of these subsidies coupled with full employment and the rising incomes of affluent workers led to an explosion of house purchasing.

By the 1970s Conservative government housing policy was to extend homeownership further. The Right to Buy legislation in 1980 enabled local authority tenants to buy their own homes at generous discounts. Since 1981 over 1.9m tenants have exercised this right.

The Building Societies Act in 1986 heralded further changes. Building society lending was deregulated. These and other financial institutions had a much freer hand in lending money for house purchases. People were allowed to borrow a large amount in relation to their income – in some cases as much as 100% of the mortgage. This made economic sense if interest rates remained low, or rose less than wages, and if house prices continued to rise. But this proved to a false assumption.

The boom was fuelled by sharp increases in mortgage interest tax relief. By 1989 it was becoming clear that the whole house buying situation was out of control. House prices were rocketing and increasing inflation. Although central government edged away from its generous support to owner-occupancy, the cost of benefits to homeowners reached £7.6bn in 1991. As house prices rose, they became out of reach of lower-income groups. In 1993 house prices had crashed. Interest rates had climbed to an eye watering 15%!

Many who had entered the housing market were left in a situation of ‘negative equity’. This meant they owed more than the house was worth on the open market. According to the Bank of England 1.3m people were trapped in negative equity in 1994. This in turn led to a serious increase in homes being repossessed. By 1996 repossessions reached over 75,000 a year. Hundreds of thousands were caught up in mortgage arrears without adequate mortgage protection.

The impact of the property crash hit marginal groups hard. As the economic recession deepened, unemployment rose sharply and wages stagnated. Lone parents, some BME groups and those on low incomes not only lost a lot of money, but also their homes. Most were unable to obtain mortgages again. Some became homeless, while others were forced into the private rented sector. Few were able to get a council home due to their scarcity.

National government support for people to purchase their own homes has gradually declined, with tax benefits for owner-occupiers ending in April 2000. For Labour, the coalition and Conservative governments of the 21st century housing policy lay primarily with owner-occupancy rather than building new social homes. Since 2015 central government now requires planners to include low cost shared ownership schemes and ‘affordable’ housing in new developments. This usually means cheaper ‘starter homes’ for couples and young families.

For millions, owning your own home is still an aspiration. 29% of people, known as  ‘generation rent’’, are trapped in costly, insecure and often grotty private rented accommodation up from 11% a decade ago. One in four adults, aged 20 to 34, are still living with their parents. In the meantime houses have soared by 75% since 1995, overtaking both inflation and salary increases. The average house price is now eight times the average wage. For the hosing pressure group a growing number of people could be ”locked out of homeownership potentially for ever”. According to the English Housing Survey in 2007, 72% of those aged 35 to 44 owned their homes. By 2014, this had fallen to 52%.

Yet only 184,000 newly built homes were completed in 2017 – a long way off the estimated 250,000 new homes required to keep pace with demographic change and changing household formation. Even some of these are still out of reach for many. Homeownership as Saunders argues is no longer expanding. In fact it’s shrinking.

There’s a pressing need to get to grips with the crisis. It seems the housing market is broken. It needs fixing so it delivers high quality homes for individuals and families to buy or rent. Perhaps we should be talking about homes rather than houses if we’re to meet the challenges of the future.