Peter Lathan looks at invented words, languages and even alphabets: from Esperanto to Klingon via Elvish... 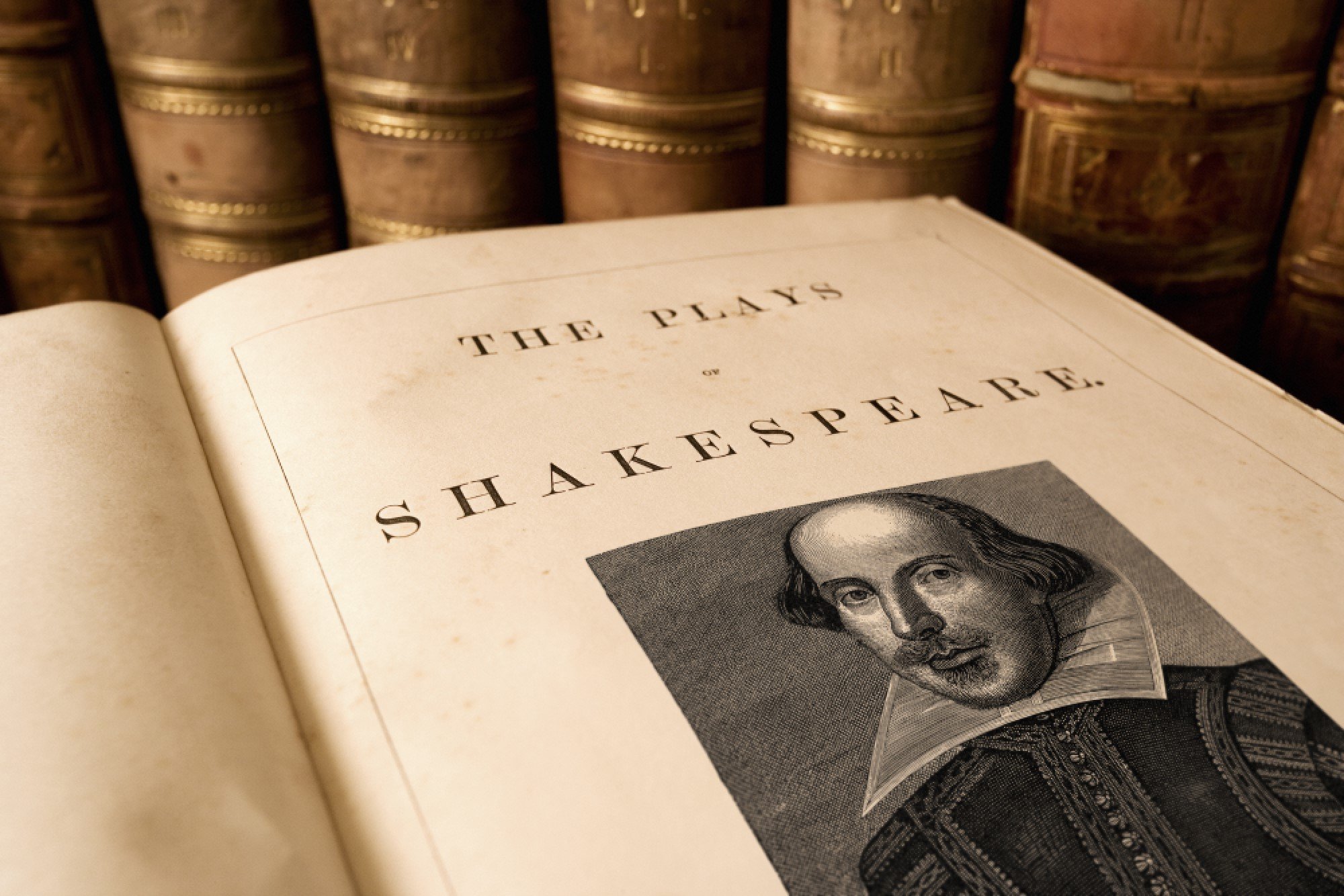 They are! They definitely are!

There are even those people who make up their own words. For example, Lewis Carrol in Jabberwocky:

’Twas brillig, and the slithy toves
Did gyre and gimble in the wabe:
All mimsy were the borogoves,
And the mome raths outgrabe.

What is impressive is that, although so many of these words are totally made up, their sound and their placing in the sentence give a sense of meaning. And I, it must be admitted, have been known to chortle “O frabjous day! Callooh! Callay!” in my joy!

And what about these words?

They, it may be hard to believe, are just 15 of the 1,700 words – yes, 1700! – that William Shakespeare is credited with inventing. He may not actually have invented them, of course; it’s possible that he was simply the first to use them in print and that they had been in conversational use before then, but still… 1,700 words! Even if half were already in use, that is some achievement.

Somebody has to use a word for the first time, obviously, and who better than the man who is still, some 407 years after his death, regarded as our greatest and playwright and poet ever?

Some people love words so much that they make up their own languages. Polish linguist and ophthalmologist Ludwik Lejzer Zamenhof, for example, created Esperanto which he intended as an easy to learn international second language which would facilitate communication between people without the need to learn many different languages.

Unfortunately he based it almost entirely on European languages both in vocabulary and in grammar so it is not truly international. In fact, although there are still enthusiastic speakers, it never really took off. Anyone who speaks a European, and, in particular, a Latin-derived language would immediately recognise and probably translate “Mi parolas Esperanton” but I doubt that people who only speak an Asian or African language would, and therein, I think, lies the weakness of this otherwise laudable endeavour.

Others have tried to create languages completely from scratch, languages which have no relationship with any other. Chief – and most universally respected – among these was J R R Tolkien, Professor of Anglo-Saxon and later of English at the University of Oxford, and author of The Hobbit and Lord of the Rings. He created not just languages but alphabets for the Elvish languages of Middle Earth, the world he created for what are arguably the most popular fantasy novels of all time.

Indeed, as he tells us in a letter, for him “The invention of languages is the foundation. The ‘stories’ were made rather to provide a world for the languages than the reverse. To me a name comes first and the story follows.”

But it wasn’t only the two Elvish languages which he created, but a language for the men of Númenor and another for the slow moving, slow thinking and slow speaking Ents, tree-like but ponderously mobile creatures, a language which was so difficult that only the Ents themselves could speak it.

His created languages are underpinned by his expert understanding of the way in which languages work, an understanding which has its roots in a lifetime’s study of Anglo-Saxon and the development of the English language.

However, probably the most well-known completely invented language owes its existence to, of all things, a TV programme – one of the most popular TV and film science fiction franchises ever, Star Trek. That language is Klingon and it was created mainly by one Marc Okrand in the 1985 book The Klingon Dictionary and was deliberately designed to sound “alien”.

There are actually people – said to be between 20 and 30 of them – who have learned to speak Klingon fluently and now the US-based language learning website and mobile app Duolingo offers courses in the language!

(I learned that from Worf in Deep Space Nine and it represents the sum total of my knowledge of the language.)

Words are just so brilliant!

Taking a Liberty with Hartlepool's steelworks