Asian Dub Foundation – a force for solidarity and internationalism

Asian Dub Foundation have fused a variety of music styles in a highly original and dynamic manner that has won them plaudits for over two decades. 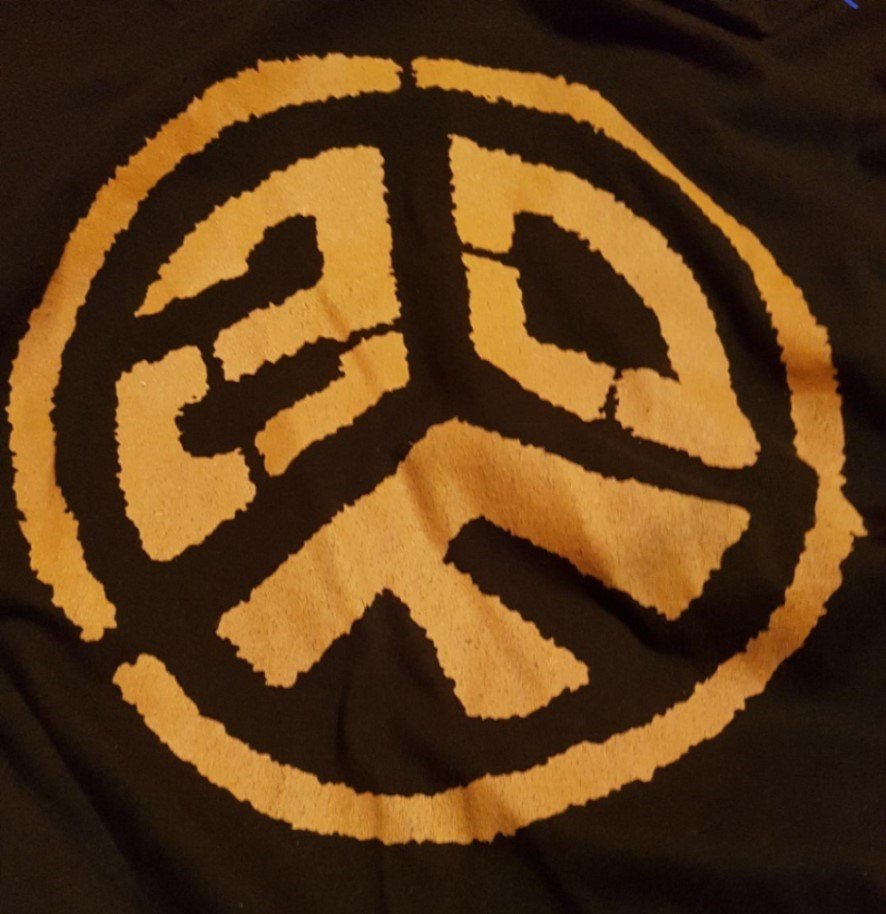 Targeted exactly for the end of the transition period with the European Union, London based music collective, Asian Dub Foundation (ADF), alongside acclaimed comedian, Stewart Lee, and enthusiastic fans, launched a campaign to get the ‘Comin’ Over Here’ track, to reach the apex of the charts. Startling for such an uncompromising number, proudly anti-xenophobic, pro-internationalist, and anti-Brexit , it topped all download charts, as announced on New Year’s Day 2021. Acting as a clarion call for those disaffected with the current reactionary and divisive social climate, it is noteworthy that proceeds from the tune support the vital work of Kent Refugee Action Network (KRAN).

Emerging as a sound system concern and then band, Asian Dub Foundation have fused a wide variety of music styles (including, dub reggae, drum ‘n’ bass, punk, ragga, electronic and traditional South Asian genres), in a highly original, dynamic and incendiary manner, that has won them plaudits for over two decades.  Seen as one of the most exciting of all live acts during this time, ADF, though not one dimensional or simply a ‘political band’, were never ones to shirk from tackling contemporary issues head on (capitalism, exploitation, racism, domestic violence, climate change…).  One of their members even refused to accept an MBE some years back.  Citing an opposition to the honours system and what it represents, they also highlighted the lack of state support for community projects, including musical ones.

ADF’s latest album is in no mood for lame compromise either.  Indeed, the intro. number, ‘Can’t Pay, Won’t Pay’, and title track, ‘Access Denied’, are right up there with any of their previous blistering offerings dealing with the present socio-economic system, whilst ‘Mindlock’, is a sublime number that the band used when touring the UK in 2015 with providing an highly effective live score for George Lucas’s ‘THX 1138’ film.

The album also includes the incendiary ‘Stealing the Future’, it hitting back at a certain, “Citizen of Nowhere” jibe, and the already mentioned, ‘Comin’ Over Here’.  The latter then, is based around a hilarious but thought provoking routine of comedian, Stewart Lee’s.  This ‘comedy sketch’ has lost none of its potential over the ensuing years, in fact time appears to have made it sadly more relevant and more needed than ever.

Looking and sounding perfectly at home with the band, the driving rhythms make Lee’s comments all the more powerful.  These send ups of reactionary xenophobic attitudes are based upon different scenarios of people coming to Britain and the contribution they have made, whilst being outraged by this.  Not really doing it justice and paraphrasing, there’s for example, “those ruddy Poles coming over here, being all Polish and mending everything, fixing all the stuff we’ve broken,”; whilst, some years back, it was the “ruddy Indians, coming over here, fixing us a national cuisine…”; and then there once was, “those bloody Anglo Saxons, COMIN’ OVER HERE from northern continental Europe with their inlaid jewellery and their shit burial traditions”.  “If they come over here, they should have learned to speak OUR (ARE) LANGUAGE.  Bloody Anglo-Saxons COMIN’ OVER HERE, laying down the future basis of our entire culture” (Imagine, bright red faced, apoplectic, you get the picture).

Also, there are three remixes which also count towards the chart position, including a highly comical routine centred around fish (how ironic).  That’s, “400 million years ago, when fish first crawled out the water onto the land, i.e. ‘ARE LAND’ “, “they should have got back in the sea”, so it can be like in the auld days, when we proudly had “NOTHING!!!”.  This is the ‘Nothing But Fins Edit’, with language and a topic, challenging enough to give daytime BBC radio a heart attack.

More seriously, ‘Comin’ Over Here’, and the album from where it originally appeared (‘Access Denied’), highlight the Brexit and nationalistic empire based fantasies, and indicate that they are hardly the display of a confident and outwardly looking, ‘Will of the People’.  Rather, being a situation that feeds on some real economic insecurities, it distorts these into a highly divisive illogical non solution, something self destructive and rather farcical.  This mirrors the general lack of any real fanfare that Brexit has been ushered in with, most people just feeling rather exhausted by the whole exercise and a notable number actively opposing it.

Let’s face it, there isn’t really much to be excited about when xenophobia has been turbocharged and many of us have just been stripped of the ability to automatically live and work in all EU countries, prevented from mixing freely with our brothers and sisters there, with the exception of Ireland.  Meanwhile, extra bureaucracy will again just make the lives of many in the UK much more difficult (as if they weren’t already hard enough), including for many touring musicians.  And all this is without starting to talk about potential brutal attacks upon already severely compromised protections for workers and the environment.  On the other hand, ADF and Stewart Lee, display incisive insights and strong hints of a positive alternative future.  These insights skewer the pure nonsense hiding behind the slogans of the nationalists and disaster capitalists. This is a potential future based on real optimism, solidarity, mutual aid and multi-culturalism; a future with the joy of great wit and some seriously banging tunes – these totally primed for when we rise again.  Just watch out for those ****** fish…!!!

Dissolving into nature: an antidote to excess