To understand how important asylum-seekers and migrants are, we need to look no further than our Cabinet Ministers! 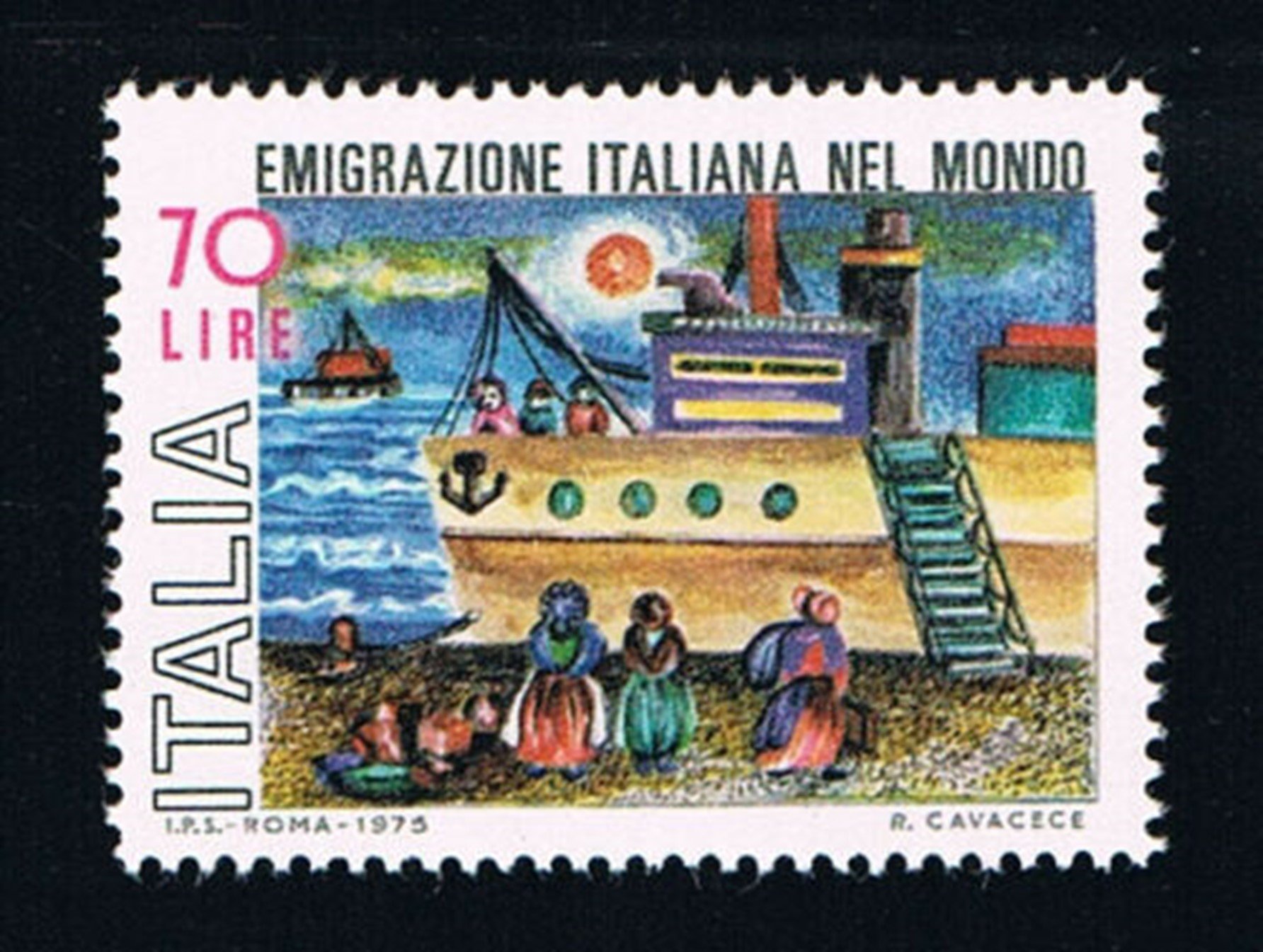 Italian stamp Image by the author

The UK government has implemented an “hostile environment policy” towards both asylum seekers and immigrants. This approach is inhumane and unlawful to asylum seekers, and self-damaging in relation to migrants.

At the end of 2018, it was reported that 221 asylum-seekers had attempted to cross the Channel to England over two months. These numbers paled into insignificance in relation to what is a global refugee crisis. However, the Home Secretary declared it a major incident.

Subsequently Nigel Farage claimed that we were facing a migrant “invasion”, a choice of words that fuelled the activities of far-right extremists.  Actually, many of those attempting to cross the Channel were not migrants but refugees fleeing persecution or conflict. The UK has ratified the 1951 Refugee Convention, a legal document which affirms the rights of refugees to seek asylum.

We are not facing a refugee crisis. The UK received 29,456 asylum applicants in 2020, fewer than in previous years. This is also much fewer than the number of asylum seekers in most EU countries. Across the world there are over 30 million refugees and asylum-seekers. The real crisis is in countries like Turkey with 3.6 million refugees.

Criticism of the government

There has been no shortage of news and headlines criticising our government (see table below). On one side there have been fanciful ideas like  floating barriers or wave machines to push away the precarious dinghies carrying the refugees. On the other side there has been a new practice of detention of refugees in appalling conditions.

The Conservative MP Caroline Nokes, a former Minister of State for Immigration , has described the refugee policies adopted by her government as “hideously wrong”.

Patel’s “New Plan” undermines the ability of refugees to claim asylum if they ”entered the UK illegally”, but most refugees do not have any other option. According to Article 31 of the UN Refugee Convention, refugees seeking asylum cannot be penalised for entering illegally. Criminalising asylum-seekers, as Patel has done, is wrong.

The government also intends to send asylum-seekers to any “safe country” that they have travelled through. Again, having crossed other safe countries does not disqualify from applying for asylum, according to a UK judge. In reality sending back asylum-seekers to other EU countries is no longer possible after Brexit, nor it would be a fair process taking into account the much higher number of asylum-seekers accepted by many EU countries.

If the government were serious about addressing asylum seeking, it would address its root causes. This would require more collaboration with our European allies, not Brexit: ending the conflicts that displace the refugees is a multinational effort. Furthermore, our government decision to slash foreign aid will worsen the global refugee crisis.

To understand how important asylum-seekers and migrants are, we need to look no further than our Cabinet Ministers! Boris Johnson is the great-grandson of a Turkish politician who sought refuge in the UK. Priti Patel’s Ugandan Indian parents migrated to the UK just years before the dictator Idi Amin ordered the expulsion of the Asians from Uganda. Dominic Raab is the son of a Jewish Czech refugee. Rishi Sunak’s Indian parents came from East Africa.

We have recently celebrated the life of Prince Philip. Matt Kelly described him as an immigrant of Danish/German/Greek origin who became the epitome of Britishness.

Another reason to respect migration is because we are a nation of migrants. I am referring to the fact that the UK contributed huge numbers of emigrants, who went to work and live abroad. The UK is still one of the European nations with the largest number of emigrants. 5 million Britons have chosen to live in other countries.

Boris Johnson’s “Global Britain” is becoming ever more insular with an increasing disregard for fundamental principles of international solidarity. The British people are generous, and they deserve a better government.