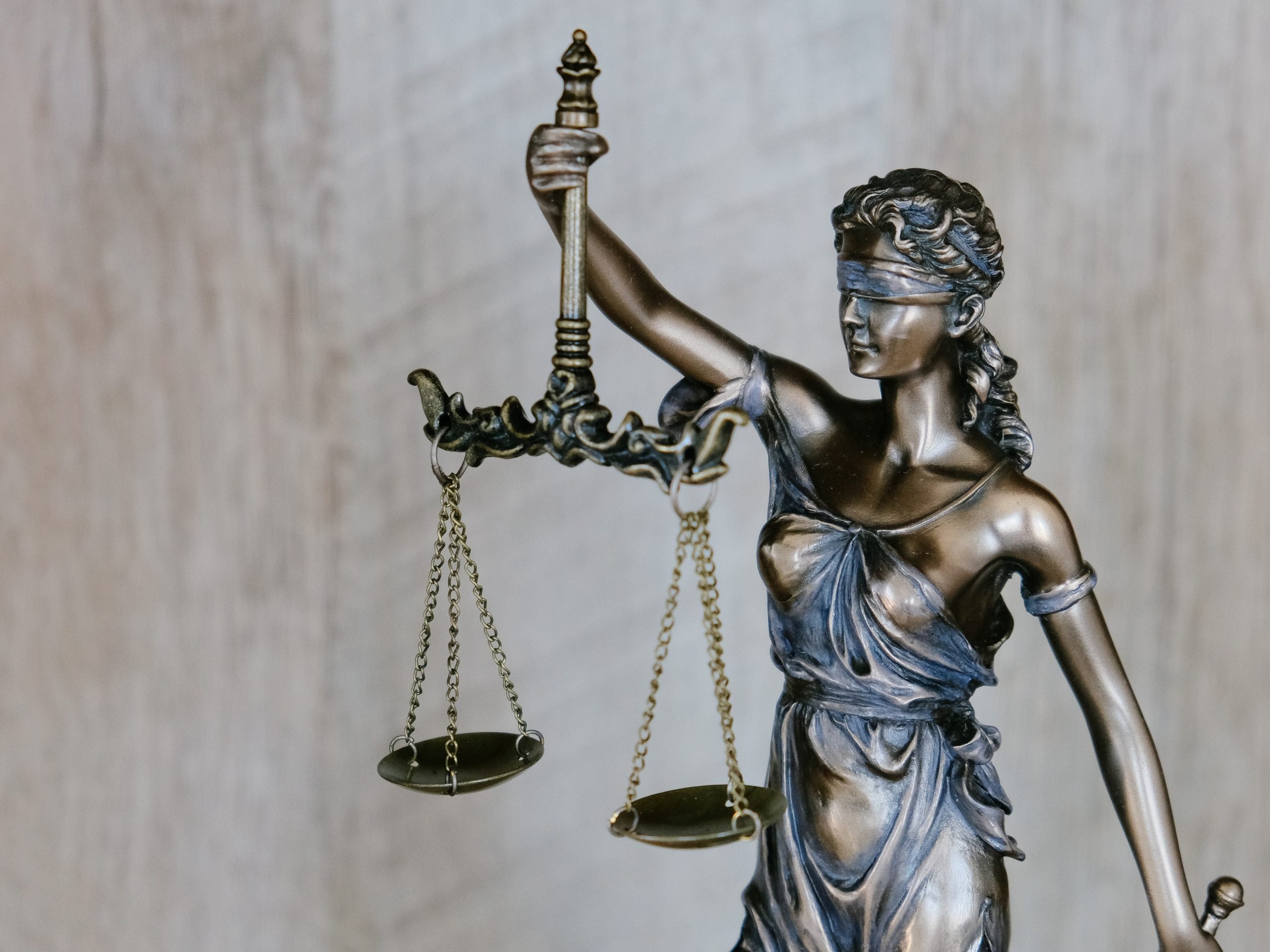 Three vulnerable EU citizens living in the UK were locked out of accessing the justice system to challenge deportation orders because of conflicting government procedures and lengthy delays. These are the findings of a Parliamentary and Health Service Ombudsman (PHSO) investigation published today.

A law centre charity that provides legal representation for people who have been treated unfairly by public bodies, complained to the Ombudsman after the Legal Aid Agency failed to provide legal aid to its clients in a fair and timely way.

In 2017, the centre represented three EU citizens living in the UK who the Home Office had decided should be deported after they were found sleeping rough. The Law Centre argued that the Home Office policy behind these decisions was unlawful and was being used to systematically identify and deport EU citizens. It requested reviews of these decisions and applied to the Legal Aid Agency for funding so it could represent its clients. The agency delayed responding to the funding applications, leaving the centre and its clients in limbo.

The centre had to self-fund the legal challenges against the deportation orders which was a huge financial risk for the charity. There was no guarantee it would be successful in securing the funding or winning the cases. The alternative was to turn its back on the vulnerable individuals in dire need of its help, who faced being deported – decisions that were later found to be unlawful.

The centre eventually secured the funding and successfully appealed the Home Office decisions, but not before one of its clients was detained and another had their passport removed. One client was left waiting over three months to get funding. If the Law Centre had waited for the funds before starting legal action, it would likely have missed the deadline to challenge the deportation order.

To make matters worse, the agency could only provide funding from the date it had decided to grant the aid. This meant that, although the individuals were entitled to it, the agency would not backdate the funding to cover the full costs of their legal challenges. The charity couldn’t recoup costs to cover work carried out at the beginning of the legal process, leaving it out of pocket and in a weaker position to provide support to those in future need.

The agency’s delays and initial decision to decline legal aid to two of the clients had a profound impact on these individuals’ lives and their ability to challenge the Home Office decisions.

“We welcome the Ombudsman’s finding of maladministration by the Legal Aid Agency (LAA). This is not an isolated incident: many law centres and other legal aid providers face delayed decisions by LAA. In some cases, we as a membership body are called upon to help get the law centre clarity with mere hours before a case is due to be heard in court.

“In our experience, these problems stem from a working culture within the LAA, and has nothing to do with protecting the public purse. In effect, it restricts access to legal aid, making it harder for lawyers to launch legal action with confidence and for people to resolve their legal problems. The result is that it piles pressure on legal aid providers. All this runs against the very purpose of the Legal Aid Agency. We call on them to fix it now.”

The Ombudsman’s investigation found that the agency’s decision-making processes were not always fair on applicants, particularly those in vulnerable circumstances. Once the centre had flagged this inherent unfairness, the agency should have addressed it, which it did not. The Ombudsman also found the delays were unreasonable and that these failings placed vulnerable people in an even more precarious situation.

He recommended the agency apologise to the law centre, pay the costs the centre was unable to recoup because of the its failings and review its processes to make sure they provide fair outcomes for all.

“Access to justice through legal representation is a fundamental right. Whatever their circumstances, individuals must be able to hold public bodies to account, challenge unfair processes, and defend their human rights through the justice system.”

“In this case, service failings essentially resulted in one government body blocking individuals from challenging the decisions of another. This sets a dangerous precedent and shows how vulnerable citizens’ rights can be when faced with ineffective and discriminatory government policies.

“Government departments and agencies must make sure that nobody is unfairly disadvantaged by their processes. This is particularly pertinent now as the pandemic has exacerbated existing societal inequalities, which means more people are at risk of falling foul of government service failings.”

The Offing at Live Theatre

Save our Standards Action Day outside Hexham Mart

Save our Standards Action Day outside Hexham Mart