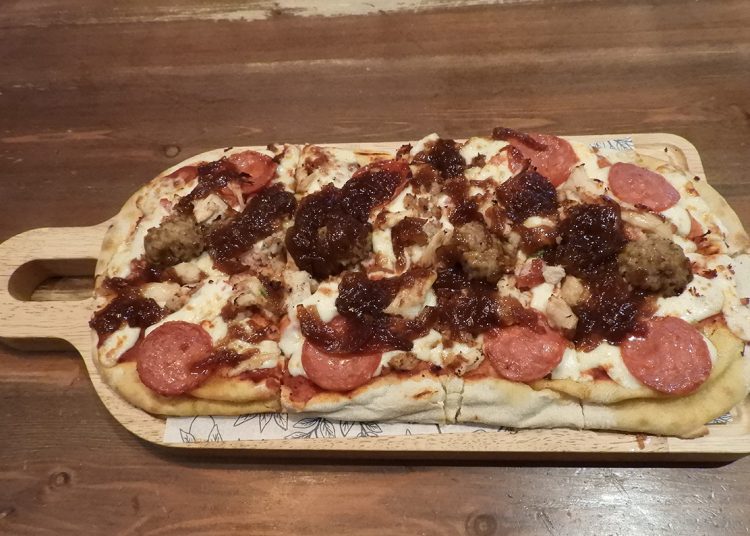 I have eaten pizzas in Italy from Turin in the north right down to Taranto in the south of the country so when I heard that Bella Italia had just launched a new menu I was tempted to go along to see if it was any good.

There seem to be so many of these Italian themed restaurants across our region so to differentiate themselves from each other they have to offer something different.

Most restaurants seem to now offer a range of cocktails and in this respect Bella Italia is no different. The classic Aperol Spritz is on the drinks menu priced at £6.99 though I thought I would try a mocktail such as the Strawberry Lemonade one at £4.49. I must admit I did look at the calorie content which now has to be displayed on the menus of large restaurants. A pleasing 81 calories confirmed that it was good for my waistline too!

Unfortunately that cannot be said for my Mozzarella and Garlic bread which if you eat the whole portion yourself is a massive 1176 calories, though really it is served as a sharing option. A nice dough topped with mozzarella provided a very tempting treat.

New on the menu are the Mozzarella Mini Calzones which were scrumptious.  Melting mozzarella and fontina cheese in lightly fried mini calzones came served with smoked chilli jam. The latter really offsets the cheese and was a good combination in my opinion.

The main event though are the new pizzas which are named Pinsa which apparently provides a bigger, thicker and crispier base. They are not cheap however with the Queen Margherita starting at £12.49.

My Meat Feast was excellent with toppings of roast chicken, ham hock, meatballs, pepperoni and lugancua sausage on a mozzarella cheese and tomato base with caramelised onion. The latter is something I have never had on a pizza in Italy but it all blended together well.  The damage though was 1767 calories and a price of £14.99.

In these times of higher living costs Bella Italia have a set two course menu priced at £14.45 or three courses for £17.95.

If you have room for a dessert then the Panna Cotta at £5.99 might be a good choice though I did find that the taste was rather bland and not creamy enough for my palate.

If you really want to experience the true taste of Italy you really do not have to travel too far.

You can visit Bella Italia restaurants in Newcastle (Eldon Square), the Metro Centre and in Darlington. 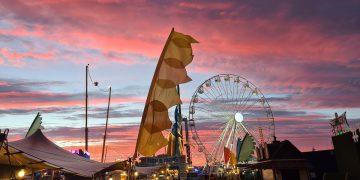 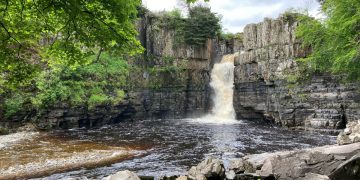 Feeling the full force of Teesdale at the High Force Hotel 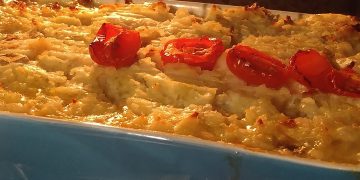 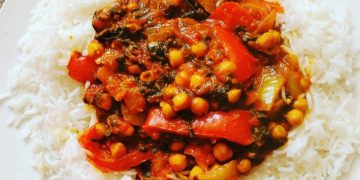