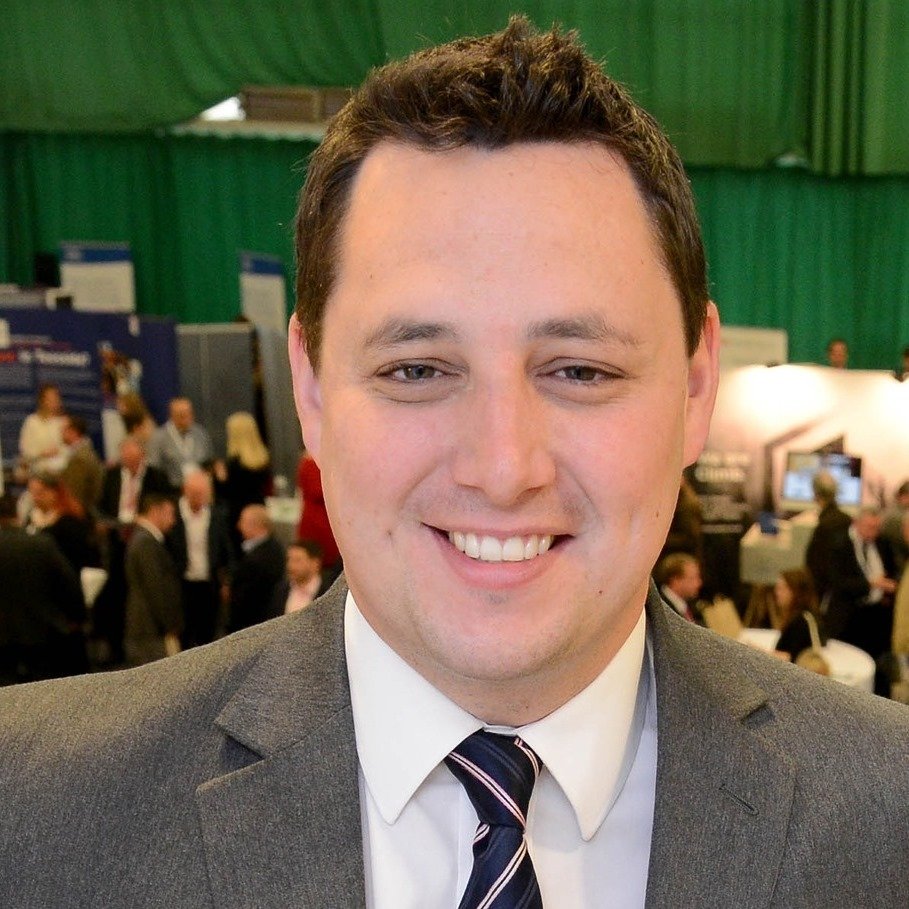 Oh dear. Why does history carry on repeating itself? It seems this is particularly true when it comes to Tees Valley Mayor Ben Houchen. Only last week I wrote of him stepping into dangerous waters of which he apparently knows little, with an ambition to become the promoter of a scheme for the Tees Valley to be a base for building and supplying ‘Small Modular Reactors’. This was without wanting to take responsibility for the waste, suggesting this is a matter for (unnamed) ‘other communities.’ Now he’s getting into a scrap with one of the biggest asset management companies in the world in a bizarre bid to become to Teesport what multi-millionaire Jay Gatsby was to Midtown Manhattan. But dabbling in the projected takeover of Teessport’s operations and assets means mixing with some serious big boys and big legal eagles, and I’ve got doubts as to whether once being a failed owner of a firm that sold trainers and ‘two-stripe-trackies’ is in that league.

Let’s look at Teesport. Once it was a trust port owned by a local public board and no more. Following privatisation under Margaret Thatcher, Powell Duffryn Plc gained 100% of the business. The millennium saw private Japanese banking group, Nikko Principal Investments, acquire Powell Duffryn (PD) Ports in a takeover. Four years later, Nikko sold PD Ports to PD Ports Plc who successfully floated the company and became listed on the London AIM stock market and subsequently the Official List.

PD Ports Plc then sold out to Australian investment company, Babcock and Brown Infrastructure who then sold on to the current parent company, Brookfield Asset Management Inc. Canadian/Brazilian based Brookfield is a global alternative asset manager with approximately $330 billion in assets under management. Brookfield has a 120-year history of owning and operating assets with a focus on real estate, renewable power, infrastructure and private equity. In terms of big names, former Bank of England Governor, Mark Carney is one of the firm’s presidents, responsible for forward investment planning. One part of that plan is to sell off PD Ports in a growth deal enabling Brookfield to build up more expertise in power generation at the expense of port activities.

And this is where bold Ben is getting out of his league. Whilst it is right and proper for local political leaders to have an interest in securing good outcomes when local interests are being traded, there is a general presumption they do not become active players in the process, especially if they have no direct interests in the assets. Indeed, in older local government days having a ‘pecuniary interest’ would debar you from any involvement at all in a council’s stance on the matter. Not that such niceties seem to worry Ben. Not only has he become part of a bidding team made up of Legal and General and the Duke of Northumberland, but he has done so in the name of the publicly owned South Tees Development Corporation. Using this vehicle, he is trying to make what are called ransom strip threats on access into and out of Teesport. The less control over access, the less will be the assumed value of the port on the market at the expense of Brookfield. A $330 billion behemoth trading round the world, view threats like these for what they are – the posturing of a provincial politician – and accordingly has now set the world’s-best-wigs on a man who probably only a couple of years ago understood the name of Brookfield as an outlying Middlesbrough estate.

The Times business pages told us this week:

“In the latest skirmish between the two, Hogan Lovells, the law firm acting for Brookfield, has written to the mayor warning him of non-disclosure rules ahead of the deadline for final, binding offers next week. Brookfield is understood to be concerned that Houchen, 34, is trying to drive down the price of the company, which it believes should achieve a valuation of £2 billion, by up to possibly to £400 million from the port’s valuation.”

Not only are Hogan Lovells, based in Washington DC and in NYC, but also London, Beijing, Shanghai and Mumbai, implicitly warning him off from his partners, but are, as well, gagging a man who conducts himself through his press lifeblood from speaking of the bidding, and also formally ordering him not to speak to other rival bidders, amongst them, it seems, Peel Holdings and Australian port and mining giant, Macquarie.

The Mayor wants thousands of new jobs and billions of pounds investment; yet he seems to be under the impression that he can do a better job than an actual port operator.

Local government should work with the future owners in partnership, not as a ‘Blue Blunderbuss’. Restricting entry or exit on site would clearly reduce the future attractions of merchants, forwarders and shipping lines to Teesport.

Let us be honest, Ben has no detailed knowledge of international traffic and freight forwarding in sea-going operations. The future of the entire North East cannot be decided in the local Conservative Club and ‘guest columns’ in the local press.