Beware of media selection and influence!

Whilst the media is dominated by news of Ukraine, let's not forget all of the other news that we need to be aware of... 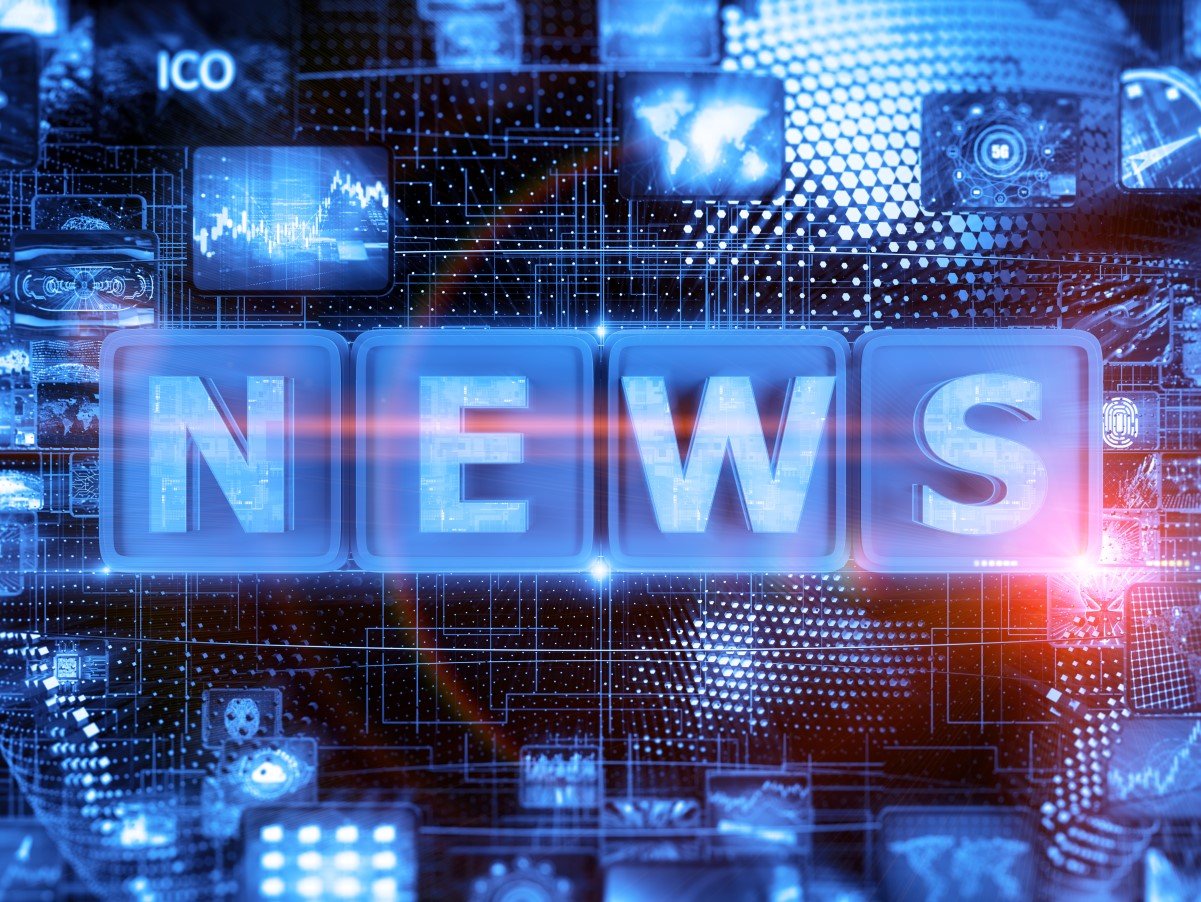 The World and people in the UK need to know about the horrendous suffering and war crimes being perpetrated in Ukraine. But it is not the only news which we need to be aware of.  Rather than all the broadcasters and media outlets concentrating almost solely on the crisis in Ukraine, and in neighbouring countries, we also need to know about matters such as…

Yes, reporting on the war in Ukraine is essential broadcasting, but so are ALL the above (whatever our individual ‘takes’ on these are) and many more I’ve missed off.  How aware of the above topics are you?

The media can and does greatly influence what people think of a topic. Reflect upon feelings towards Michael Jackson compared to the vilification of Gary Glitter (both are/were paedophiles), the mass hysteria upon Diana’s death, the commentary about the EU, the baseless attacks of anti-semitism on Jeremy Corbyn, the complete silence on the anti-muslim sentiment endemic in the Tory party; the views of Russia etc etc.

Some may remember the front page from April 1992 of the Sun newspaper: ”It’s the Sun wot won it” after the Conservative party 1992 general election win. They had campaigned vociferously and relentlessly against the Labour party leader Neil Kinnock (…and they did the same against Jeremy Corbyn – e.g. the fake pictures of him wearing Russian hats).

We all like to think we think for ourselves. But how often do we? How often do we allow ourselves to just accept, without question, what the media want to tell us? How much do we miss?

Be aware and wary of the filtering, censoring and agendas of all media outputs.  We all depend upon balanced, comprehensive and unbiased reporting.  But we must use our own critical thinking skills because despite what they claim, all outlets are biased. None are unbiased.

Let’s not allow our media, and especially the vacillating and deliberately misleading words from our so-called politicians, sweep these very important matters under the carpet.