Recently the Prime Minister decided to relax Covid rules and restore an element of 'freedom'. However, this gift of choice comes at a cost. 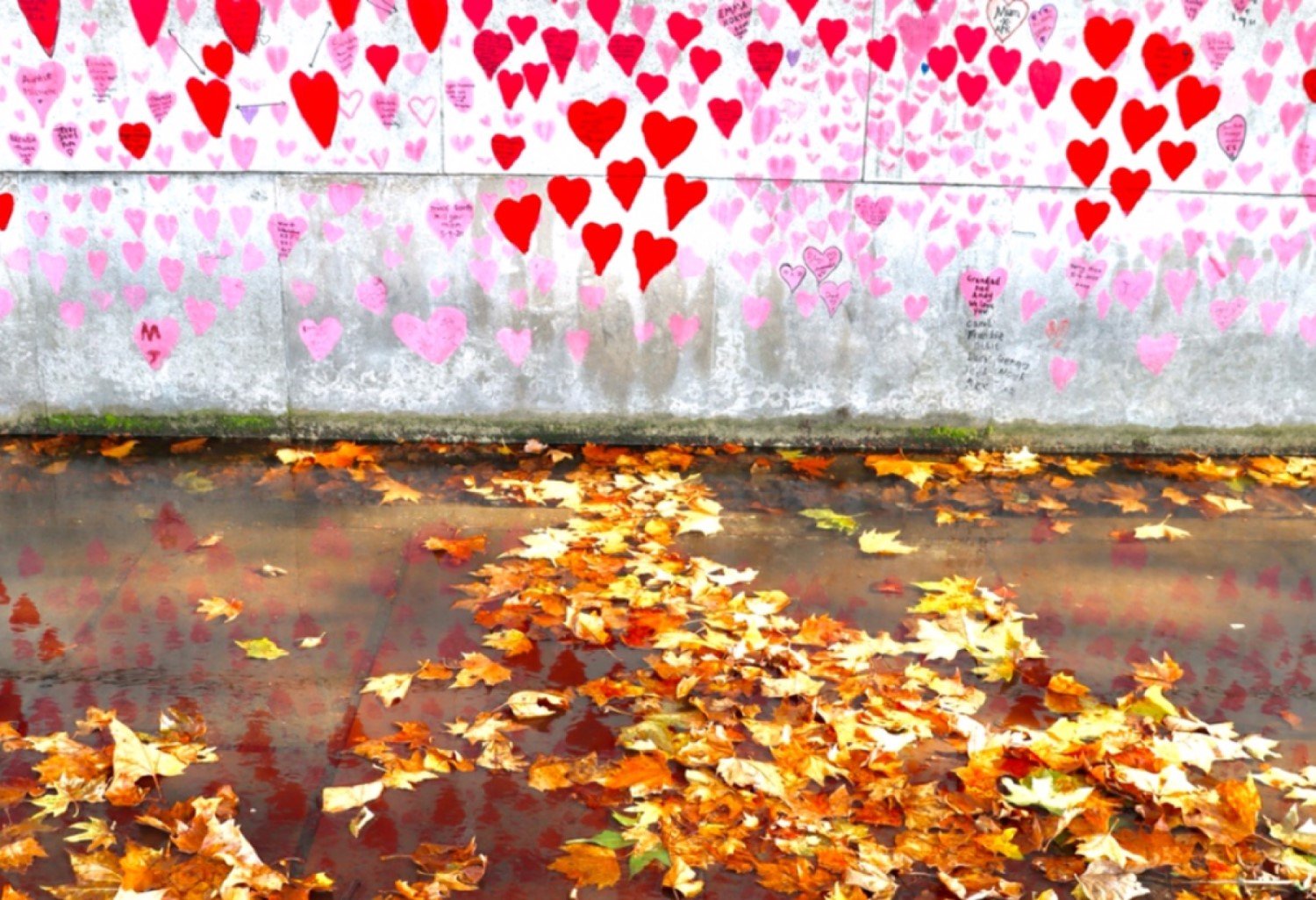 On Wednesday 19 January, a North West of England Tory MP defected to Labour, just ahead of Prime Minister’s Questions (PMQs). It added a twist to the growing clamour among MPs on all sides of the House for Boris Johnson to resign.

Christian Wakeford – elected as the MP for Bury South in 2019 – told Johnson in writing that, “the policies of the Conservative government that you lead are doing nothing to help the people of my constituency and indeed are only making the struggles they face on a daily basis worse”. He added that his decision was “about much more than your leadership and the disgraceful way you have conducted yourself in recent weeks”.

What does a prime minister do when faced with such public condemnation; or with a sizeable rebellion of MPs on his own backbenches; or with a former senior minister invoking God to implore him to go? Or with accusations of flouting his own laws and of self-evident lies of denial and absurd pleas of ignorance? Or indeed with all of these?

Most, in the past, would by now have resigned. Ours did not. He did what populist leaders instinctively do, and gave the people a present: the gift of Choice, the freedom to judge for themselves how to act in the face of a pandemic that no one in his or her right mind believes to be finished yet. It was a gift calculated to please two camps: the malcontents sitting on the benches to his rear, and to their constituents, their voters, chaffing understandably under the constraints of Plan B.

Government removes health safeguards at the height of the pandemic

No sooner had he had blustered his way through the PMQs (without answers) than he returned to dispatch box with a proclamation:

“This morning the Cabinet concluded that because of the extraordinary booster campaign, together with the way the public have responded to the plan B measures, we can return to plan A in England and allow plan B regulations to expire. As a result, from the start of Thursday next week, mandatory certification will end. Organisations can of course choose to use the NHS covid pass voluntarily, but we will end the compulsory use of covid status certification in England.

“From now on, the Government are no longer asking people to work from home [and] having looked at the data carefully, the Cabinet concluded that once regulations lapse, the Government will no longer mandate the wearing of face masks anywhere… [W]e will trust the judgment of the British people and no longer criminalise anyone who chooses not to wear one.

“As covid becomes endemic, we will need to replace legal requirements with advice and guidance urging people with the virus to be careful and considerate of others.”

Following in same vein, the health secretary announced, just one week later, that care home residents in England would be able to receive unlimited visitors from Monday, as the restrictions to tackle the Omicron variant are eased.

Johnson’s gift of choice and freedom comes at a price

Yes, Johnson did say ‘anywhere’, and Sajid Javid meant ‘unlimited’. These are extreme freedoms if the words are taken literally, and merely confusing if they are not. For if it is necessary to appeal to the great English public, as Johnson and Javid also did, to exercise good judgment, respect, and consideration – for example, wearing face coverings where it is wise and considerate to do so – how then is it responsible to leave it to choice?

Besides which, there is an absurdity in the very concept of choice in such contexts. Those who choose to go maskless on trains and in crowded shops – as a minority chose to do even when it was mandatory – are effectively choosing to disregard the wishes of those who want otherwise. Masks are not worn only for self-protection, but for the protection of others and for the general welfare. And it is a small enough thing to ask if, as most experts agree, it reduces infection and will ultimately save some lives. It is a statistical certainty that unrestricted choice, to wear or not to a mask, will sadly cost lives.

Whether or not the cost is justified by the freedoms is a hard question. I don’t dispute that we should now ‘learn to live with covid’, but we should understand that living with covid means dying with covid in an unknown number of instances, and Johnson’s gift of choice therefore comes at a price.

Are our politicians following the science?

It is rightly observed that scientists advise and politicians decide. Our politicians always say that they act on the advice and follow the data. But there is sufficient disquiet within the scientific and medical communities to question why the decision has been taken, and taken so abruptly and so completely. Why, too, has this choice been granted only to the citizens of England, and not the rest of the kingdom?

There is an easy answer to that: granting it to the whole of the UK is not in Johnson’s gift. The executive bodies of Scotland, Wales, and Northern Ireland have chosen for their people to move at more cautious pace, presumably because their data does not warrant the freedoms given to England.

But nor do all parts of the UK have even similar levels of infection. The North West has had an especially torrid time ever since of the start of the epidemic. More importantly, at the time of writing, infections here have barely passed their peak – the highest of the Omicron wave – and across the North generally, the data leave significantly less room for complacency than for London and the South.

The timing of this gift of choice is the ultimate irony. As we were being told repeatedly by Johnson to wait for the findings of the Sue Gray report – and from today for the investigations by the police – we were unexpectedly set free from the last remnants of the restrictions that Downing Street is charged with breaking. How better to minimise the importance of a crime than to summarily decriminalise it!

Johnson’s gift is a gamble. No one can wish him to lose because the stakes are high and the risk great for us all and higher than average for us in the North West. But it is gamble that he probably would have (and should have) postponed until there were better odds, had it not been for the imminent threat to his own political future. And that is shameful.

Personally, if I had had been given the choice, I would have chosen not to have it.

North West Bylines will be launching very soon. If you’d like to get involved as a writer, editor, with social media or many other behind the scenes activities, please email editor@northwestbylines.co.uk