Blackadder at the People’s Theatre, Newcastle

The play is brought to the stage by many of the team behind the theatre's hugely successful production of Blackadder goes forth in 2018. 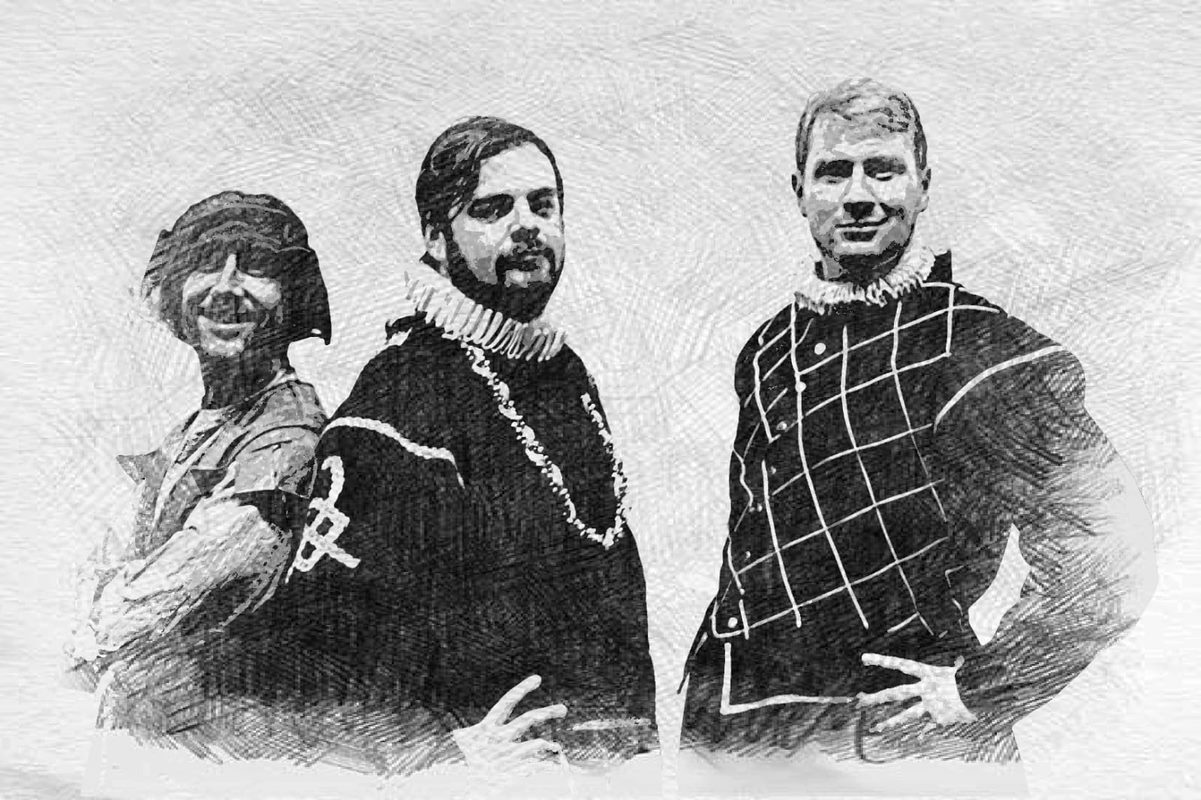 “To you, Baldrick, the Renaissance was just something that happened to other people, wasn’t it?”

If there’s one thing we need right now, it’s a good laugh. So the People’s Theatre in Heaton tell us that they are delighted to oblige by bringing you the BBC comedy classic Blackadder II. As Blackadder strives to use his withering wit and cowardly cunning to gain favour with eccentric Queenie, he must also contend with aristocratic buffoon Lord Percy, dim-witted Nursie and crafty Lord Melchett.

The play is brought to the stage by many of the team behind the theatre’s hugely successful production of Blackadder goes forth in 2018. Director Matthew Hope returns, as do Sam Hinton as Blackadder, Tony Sehgal as Baldrick and Jake Wilson Craw as Flashheart.

And, of course, there are lots of new characters to enjoy, including the fabulously childish Queen Elizabeth I, played by Catherine White, who has been a Blackadder fan for as long as she can remember. Catherine comments:

“It’s amazing to live out a childhood dream of stepping into the shoes of Miranda Richardson. The rehearsals have been a much-needed giggle from start to finish and I hope it’ll be a blast for the audience too.”

“The People’s has always relied on its members as its greatest asset, and Matt and I feel privileged to have been able to bring so many back into the rehearsal room and have so much fun in the process. It’s been a rare rehearsal where laughter hasn’t stopped us in our tracks and we hope we can put smiles on our audiences’ faces after what has been an extremely downbeat year.”

The theatre said that their re-opening earlier this month saw an outpouring of support from audiences delighted to return and help the People’s get back on its feet. The theatre’s Covid-safe measures were praised by audiences and socially-distanced performances will continue to be offered for those not quite ready to return to a busy indoor space.

Also in October there’s a hilarious spoof The hound of the Baskerilles, which gives Sherlock Holmes’ most famous case a fabulously farcical makeover. Then there’s heart-warming festive fun in The Flint Street nativity by Tim Firth, the writer of Calendar Girls. And, of course, family fun in the winter panto Sleeping Beauty.