Boris Johnson doesn’t know his North Tyneside from his Teesside

Boris Johnson was in Whitley Bay yesterday. Turned out he thought he was in Teesside. #NorthTynesideNotTeesside 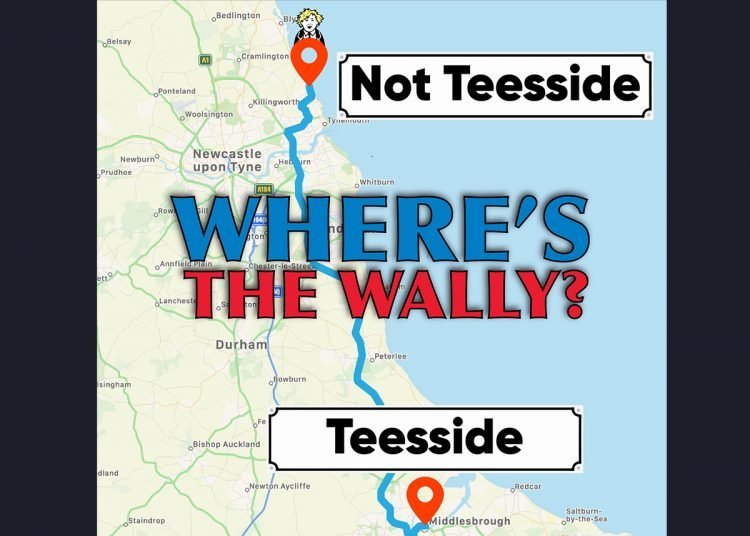 Boris Johnson was on the campaign trail yesterday, helping out the conservatives in Teesside. Or so he thought. Johnson tweeted:

Only problem is the picture is of Whitley Bay, which is in North Tyneside not Teesside!

“Care about the North East? He doesn’t even know where he is. Bring a map to your next photo op @BorisJohnson.”

There were a selection of interesting and amusing responses. Here is a selection.

“As someone from Whitley Bay, it was offensive enough that he dared to step foot there.”

“Geography has never been a Tory strongpoint.”

If the Prime Minister is really serious about levelling-up, then it might be a good idea to know where he is.

#NorthTynesideNotTeesside. Get your rivers right, Johnson.