Boris Johnson on “uncontrolled immigration”: making it up as he goes along

Can the shortage of lorry drivers and other workers turn us into a country with high productivity, as claimed by Boris Johnson? 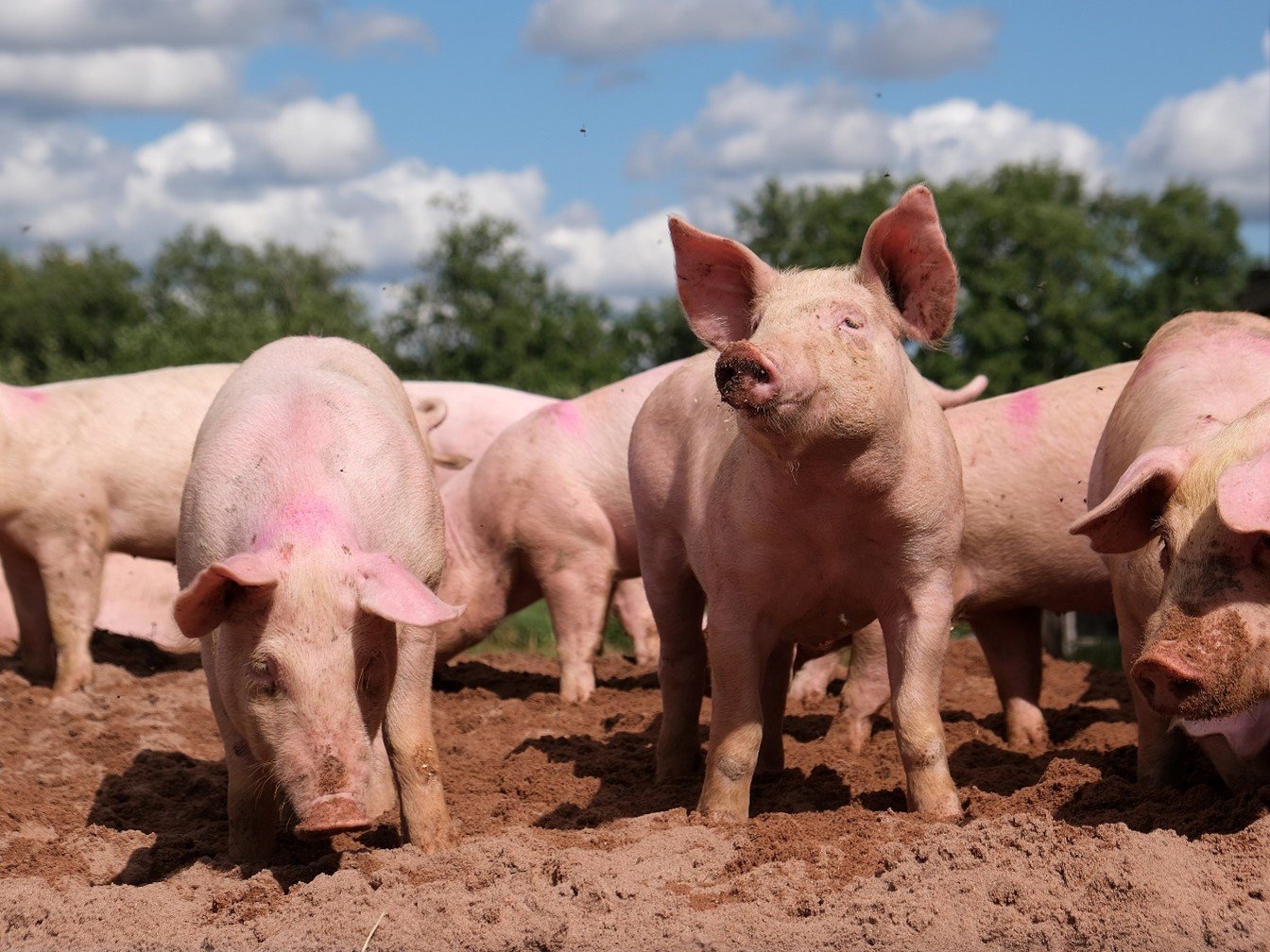 Farmers have warned that up to 120,000 pigs face culling, with their carcasses being destroyed, due to a shortage of abattoir workers Image from wikimedia commons

Boris Johnson was accused of cakeism, when he claimed that there would be no downsides to his hard Brexit policies.

We now have evidence that it is not really possible “to have your cake and eat it”. Trade with the EU is no longer frictionless, thus resulting in a drop of UK exports. The current workforce crisis is also due in part to Brexit.

The sectors affected by staff shortages include hospitality, construction and haulage. Some farmers have been unable to harvest crops because there are no longer seasonal workers, whereas others had to cull their pigs because of a staffing crisis in abattoirs.

Worryingly, the NHS waiting lists are getting longer because we do not have enough doctors and nurses: it is no longer easy to recruit from the EU. In a session of a parliamentary committee the MPs were told that cancer services are hampered by a staff shortage and the British Medical Association has warned that the NHS in England is short of 50,000 doctors.

The social care sector crisis is due to inadequate funding and inadequate staff numbers. Boris Johnson claims he has fixed social care, but he has done nothing of the sort. Most of the funds raised through an increase in national insurance contributions will go to the NHS or towards reducing the costs met by those who need social care. There is very little left to improve the capacity and to fill the vacancies.

Increasing wages is usually a good strategy to fill vacancies but not when the vacancies are for specialist jobs or across many sectors.

Neither does it help announcing time-limited work permits for HGV drivers expiring before Christmas. Not many would come from the EU for such a short period of time. Furthermore, as the experience with recruiting nurses suggests, an additional offer of paid travel and arranged accommodation is critical.

Apart from cakeism, what defines Boris Johnson’s policies is making it up as he goes along. Faced with a workforce crisis, for which he had failed to plan, he now pretends this has always been part of his masterplan to bring about a new “high-wage, high-productivity economy”.

Boris Johnson’s enthusiasm for high wages only applies when others have to pay. He has actually imposed a pay freeze on many public sector workers whilst removing the £20 universal credit uplift from 6 million families.

During the Brexit referendum campaign few were worried about freedom of movement within the EU. The infamous “breaking point” poster used by Farage showed a column of desperate asylum-seekers: this was a humanitarian crisis and nothing to do with the EU

Faced with the current workforce crisis Boris Johnson has claimed that he would not reach for an imaginary “uncontrolled immigration lever”.

In EU member states few would see freedom of movement as “uncontrolled immigration”.  Almost all of the EU member states have advanced economies: workforce migrates across the EU to fill vacancies, which is of mutual benefit.

A common perception amongst EU citizens is that free trade would mostly benefit strong exporters, like UK and Germany, but with the addition of freedom of movement and regional development policies (the EU-funded support for poorer regions, some in the UK) then you have a European Union from which all can benefit.

The economist Kimberley Clausing has argued that immigration usually has a positive impact on the economy. What creates unemployment is technology change, as certain skills are no longer required, but this can be addressed with funded retraining and lifelong learning.

In developed countries migration goes in both ways: in 2015  about 4.9 million people born in the UK had emigrated to live in other countries.

Can the shortage of lorry drivers and other workers turn us into a country with high productivity, as claimed by Boris Johnson?

Interestingly, according to the House of Commons Library, in 2019 both France and Germany had significantly higher productivity than the UK, being seemingly unaffected by the EU’s freedom of movement.

Higher wages driven only by a shortage of labour may actually harm the economy with worsening inflation, lower investment, and the loss of some economic activities.