Boris’ father is an advocate of the freedom of movement within the EU. How can we explain Boris Johnson’s political stances? 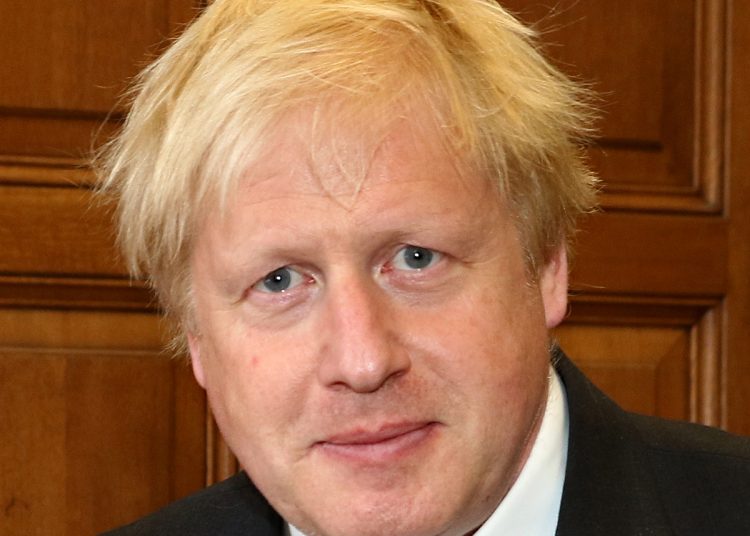 The Johnson family has a history of migration and asylum-seeking. Boris’ father is an advocate of the freedom of movement within the EU. His siblings supported remaining in the EU. How can we explain Boris Johnson’s political stances?

When Stanley Johnson, Boris’ father, stood in front of the cameras to explain why he had applied for French passport, he said: “It’s not a question of becoming French. If I understand correctly, I am French! My mother was born in France, her mother was completely French as was her grandfather”.

Stanley Johnson had been a British Member in the European Parliament and had campaigned to remain in the EU. What Stanley Johnson did is what hundreds of thousands of other British citizens with links to EU nations have done. Applying for a passport from an EU nation allows to retain a key benefit of the EU membership: freedom of movement. This is a new division between the haves and have-nots.

There is nothing like a work experience in a different country to bring back ideas about how things could be done differently. This is a mutually advantageous cross-fertilization. For young people, being able to take seasonal jobs in the EU has been a unique opportunity to acquire work experience whilst learning a different culture and consolidating linguistic skills. These opportunities have now been lost.

Of the many decisions taken by Boris Johnson in relation to Brexit, withdrawal from the Erasmus+ exchange has been one of the most mean-spirited. Just a few months ago he had said that British students could continue taking part in this pan-European student exchange which extends to countries outside the EU, like Turkey and Serbia.

The advantages of Erasmus+ are obvious. It is a low-cost international exchange and is not limited to university students; apprentices and adult learners are also supported. Erasmus+ is mind-opening and gives opportunities to learn about different cultures and languages. If there is a political undertone to Erasmus+, it is the desire to build up peace in Europe by promoting mutual understanding between nations that have been in conflict, or even at war, until recent times.

All three of Boris Johnson’s siblings had supported remaining in the EU. Boris Johnson’s sister, Rachel, had also campaigned for a confirmatory referendum arguing that Brexit was “rubbing out my children’s prospects and chances of living and travelling and working in Europe … These are chances that the politicians who decided to campaign to Leave have enjoyed themselves”.

The history of the Johnson’s family is fascinating. The Prime Minister’s full name is Alexander Boris de Pfeffel Johnson. The “de Pfeffel” comes from the surname of his French and German ancestors. However, Boris also has Turkish ancestors; his paternal great grandfather was Ali Kemal Bey a journalist and liberal-leaning politician in what was the Ottoman empire.

Politics in the Ottoman empire was sectarian and violent. Ali Kemal Bey had to flee to England in 1909, having previously married an Anglo-Swiss woman. He was what would now be called an asylum-seeker. On returning to Turkey in 1912, Ali left his children behind with his mother-in-law. He was subsequently murdered by political opponents in 1922.

Ali’s son grew up in England and the family changed their Turkish surname, presumably to avoid xenophobic reactions at a time (WW1) when the UK was at war with the Ottoman empire. Thus, Osman Wilfred Kemal, Boris Johnson’s grandfather, became Wilfred Johnson.

How does Boris Johnson’s family history square up with his political stances, including the Home Office hostility to asylum-seekers, the occasional Islamophobia, and the anti-EU rhetoric which clashes with his previous pro-EU statements?

David Cameron, in his memoirs, has suggested that Boris Johnson’s decision to support Brexit in 2016 was based not on conviction but on opportunism: it was strategy aimed at securing support in a future leadership election.