Scotland and the North East have so much in common that we should be able to find an acceptable legal basis to enable us to work together. 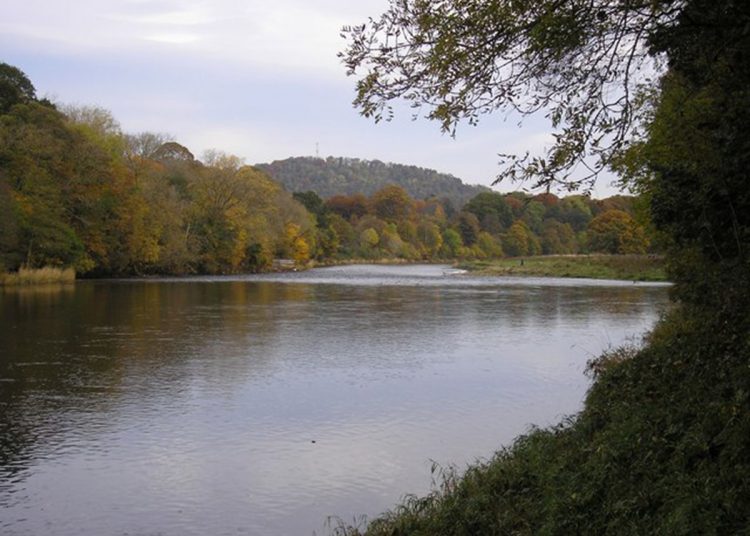 The Westminster government seems to be able to get away with anything. I won’t repeat all its blunders, lies and acts of negligence but many of us are only too aware that its current majority of 81 seems to make it invulnerable. I would like to introduce you to the possibility that it could go into the next election with a majority of 128 instead and I want you to think about how to prevent that.

Scotland currently sends a net balance of 47 MPs to the opposition benches. However, opinion in Scotland is moving towards leaving the UK. Next May it is quite likely but not certain that Scotland will elect a new parliament to pursue a referendum on this.

Boris Johnson has promised to defend the UK and has designated himself Minister for the Union. Those who know his consistent inconsistency will find this troubling. As his government comes under more pressure why should he accept the presence of around 50 opposition MPs in Scotland?

Instead, why not clothe himself in ‘democratic’  garb and give the SNP their vote with the UK government remaining neutral? This would make a victory for withdrawal almost certain and Johnson knows that he would hold nearly all the cards in the subsequent withdrawal negotiations. Labour would be split and demoralised. Just imagine if Donald Trump could push New York or California out of the USA.

‘Divide and Rule’ is a key strategy of modern right-wing politics. It is instinctive to successful right-wing politicians who use it to maintain their rule by distracting the attention of at least some of the disaffected. The political situation in Scotland offers a perfect opportunity.

Scotland held a referendum in 2014 which attracted little attention in England until it became clear near the vote that it was close. At that time both countries would have been in the EU and this would have reduced cross-border friction. That is no longer true. The English/Scottish border could become a major international one between the EU and a non-EU state, perhaps one economically allied to a hostile USA. A good discussion, albeit from a Scottish perspective can be found at. Nicola Sturgeon herself has admitted that a ‘hard’ border may be in prospect.

It seems that the SNP was defeated in the 2014 referendum because they could not come up with a way to separate the constitutions of Scotland and the rest of the UK without imperilling the practical links that are so vital. The SNP has been revived in Scotland because of the growth of English nationalism in the Tory Party. Recent opinion polls have all shown a majority for ‘independence’ – the first time ever

A collective effort by progressive minded people on both sides of the current border is needed to stop the right-wing practising divide and rule once more. This must be based on collaboration between the EU and the UK on the great social and environmental issues of our time. Many Scots have come to recognise that tackling these issues requires international cooperation as well as national action. The belief is that the EU currently provides the best vehicle for this, a view now shared by many in England. However, any attempt to rejoin the EU immediately may be a distraction and a political gift to the right. In particular the Labour party needs to articulate much more clearly its agenda for future relations with the EU which is quite different from the narrowly nationalistic one pursued by the current government. Members of other progressive parties should also press their leaders to pursue this.

Scotland and the North East have so much in common that we should be able to find an acceptable legal basis to enable us to work together. The idea of recreating a barrier between us last seen 300 years ago fills me with horror but that is now in prospect.