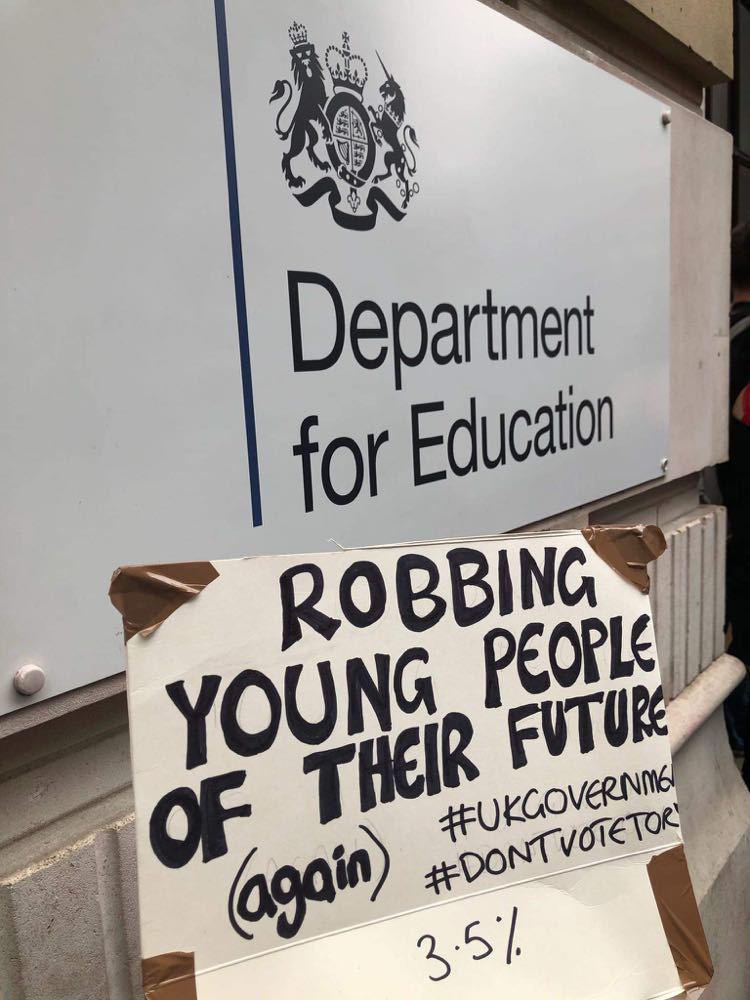 Today it was announced that the controversial ‘algorithm’ which decided A-level and GCSE grades would finally be abolished. This is a huge U- turn from the Westminster government.

The algorithm was initially used as a way of standardising this year’s A-level results and was based largely on a student’s prior attainment as well as a school’s historical results. It was widely criticised by students, parents, teachers and the opposition parties as unfair, particularly for high achieving students in lower achieving schools and areas.

In the last few days there have been a range of student protests with students holding placards bearing messages like ‘robbing young people of our future’, ‘unlock our grades’, ‘your algorithm doesn’t know me’ and ‘trust our teachers’.

UCAS (The Universities and Colleges Admissions Service), the organisation that manages applications, has sent a message to students advising them to speak to parents, guardians and teachers in the first place to decide if they want to take up their first choice where appropriate. UCAS states that they are working hard to receive the final grades and pass them onto the universities. They also point out that final decisions will be made by the Higher Education institutions.

“Newcastle University welcomes the clarity that A-level results will now be determined by teacher-predicted grades.”

The university has also stated:

“Following the Ofqual announcement this evening, we are working to accept all students who meet the terms of their original offer.

We recognise, however, that some programmes have an externally-determined cap where numbers are tightly restricted because of space or specialist facilities. This is particularly the case for clinical subjects such as medicine and dentistry.

We are therefore seeking clarity from the Government and relevant agencies about ensuring as many students as possible can be accepted to their first choice University. Where this is not possible, we will guarantee a deferred place for next year.”

Here at North East Bylines we’re keen to hear what young people and others affected think about this whole process. We understand it has been a stressful time for many, and wish you all the best with this new development, and with your future plans.

If you have been affected by the exams crisis and would like to have your say please get in touch at editor@northeastbylines.co.uk