This International Women’s Day we are actively calling out gender bias, discrimination and stereotyping each time we see it. #BreakTheBias 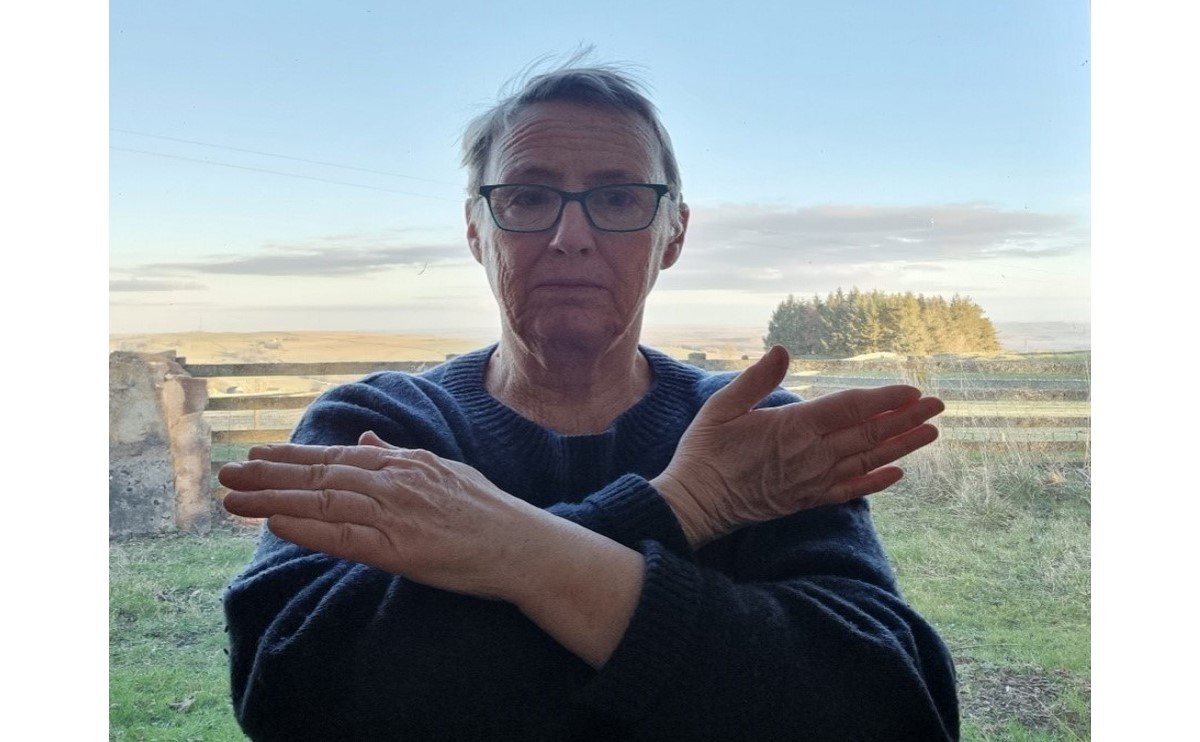 “International Women’s Day (IWD) grew out of efforts in the early 20th century to promote women’s rights, especially suffrage. In its campaign for female enfranchisement, the Socialist Party of America in 1909 held the first National Woman’s Day, which was highlighted by mass meetings across the United States; the day was observed until 1913. Encouraged by German activist Clara Zetkin, the International Socialist Congress”

Bias makes it difficult for women to move ahead. Bias may be deliberate or unconscious. Many of us know bias exists but that isn’t enough; we need to act.

This International Women’s Day we are actively calling out gender bias, discrimination and stereotyping each time we see it.

A small, yet powerful act #BreakTheBias

To help break the bias, cross your arms to show solidarity.

Collectively we can all #BreakTheBias.