A survey of members found there would be almost 900,000 UK boaters whose plans will be disrupted by the change in travel rules on 31 December 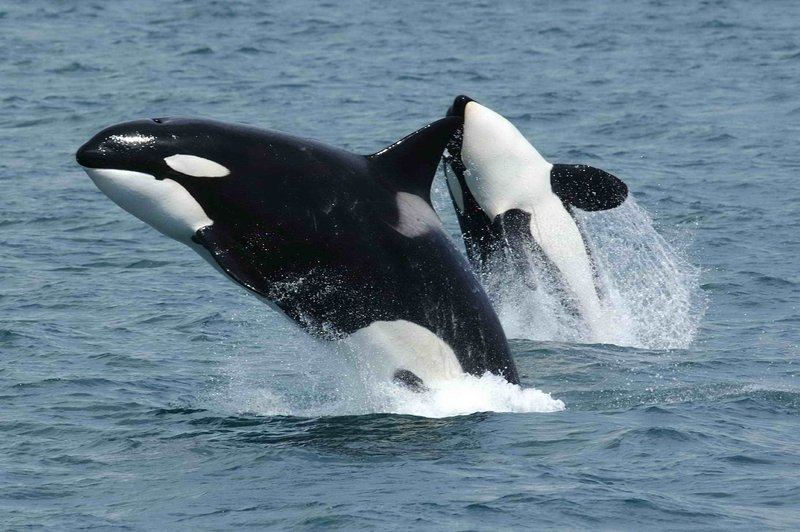 With a small family sailing-boat, it was possible to pluck up the courage to take the challenge of a North Sea or Channel crossing to holiday in Europe. Once there, the boat and crew could remain for as long as they wanted. As members of the European Union Brits had the right to sail freely to any port in the European Union, tie-up and immediately head out into the town for a beer (or a mineral water). It was possible to leave the boat to over-winter in one country, return and continue the cruise the next year then leave it somewhere else the next winter. It was totally flexible.

Now we are no longer members of the European Union, and boating in Europe, while thankfully not having come to a complete shuddering halt, has become significantly more difficult, bureaucratic and risky. Covid-19 aside, the timetable for a sailing trip was always a bit risky and subject to sudden changes dictated by any necessary repairs to the boat or changes in the weather.  The unfettered ability to leave the boat, or the crew, and return when things were resolved was a comforting back-stop to the plan.

A survey of members by the Royal Yachting Association (RYA) in October 2020 found there would be ‘almost 900,000 UK boaters whose plans will be disrupted by the change in travel rules on 31 December’. Responding to specific questions in the survey, ‘53% of UK boaters boating abroad said they will be ‘greatly affected’ by the limitations of the Schengen rule’.

The RYA has been lobbying the UK government since the Brexit Vote on the boating impacts of the exit from the European Union, and keeps a website on these and the current status of the regulations.  Concerns are split between treatment of the craft and the crew.

While a member of the EU, boat owners had the right to buy and keep their boats anywhere within the Union. Boats are treated as goods by HMRC so bringing a boat back to the UK now counts as an import and is subject to the rules of VAT.  RYA estimates that 33,000 British people who go boating in Europe could be affected by the Customs and VAT changes. ‘We can no longer move freely, and you could find yourself with a hefty VAT bill’. A UK boat will now be limited in a stay in the EU to 18 months without being subject to VAT, and may remain outside the UK for up to three years before VAT is again chargeable on re-entry to the UK. EU cruising for the UK boat owner is still possible but now much more restricted in scope and complicated by paperwork to demonstrate the Boat and the Crew’s travelling histories.

Crews and pets are subject to the same restrictions as other EU/UK travellers. A Visa will not be required for short visits but such visits will be limited to 90 days in a rolling 180-day period. However, many small EU ports may be closed for visits until the Sailor has first called and registered at a designated point of entry, and then done the same for the return voyage. It will also now be necessary to check in and out of UK waters. This means flying the ‘yellow flag’ on entry to UK waters (12-mile limit). No-one and nothing must leave the boat until given clearance by the authorities. With the peculiar circumstances of Northern Island and Brexit, the situation is unclear. The RYA notes: “the authorities don’t understand how recreational craft move around the world differently from goods, so they have shown an inability to answer our questions.“

A number of EU countries no longer accept UK sailing qualifications, a potential real headache for those making their living crewing on sailing holidays in the EU.

However, Covid-19 and the trials of Brexit were not the only hazard facing UK sailors on the way to Europe last year. A series of confrontations between Orcas (Killer whales) and small sailing yachts off the coasts of Spain and Portugal, left attacked sailors stunned, yachts damaged and scientists baffled as to the reasons for these sudden changes in Orca behaviour. Prior to last years incidents the RYA had identified only two cases of whales targeting boats in the last 50 years, but by the end of Summer 2020 over 40 such incidents had been reported along the coasts of Spain and Portugal.

Several of the incidents involved British registered yachts, with repeated Orca attacks of about 45 minutes duration, which caused incapacitating damage to rudders and steering gear, and fear and consternation in the sailors.

Victoria Morris was sailing with a crew of four off the coast of Spain when Orcas started ramming the hull, spinning the boat 180 degrees. The whales rammed the boat for more than an hour. Fear kicked in, Morris says, was when she went below deck to prepare a grab bag – the stuff you take when abandoning ship. “The noise was really scary. They were ramming the keel, there was this horrible echo, I thought they could capsize the boat. And this deafening noise as they communicated, whistling to each other. It was so loud that we had to shout.” It felt, she says, “totally orchestrated”.

Danny Groves of the Whale and Dolphin Conservation Charity noted: “It’s fascinating, puzzling and worrying to hear of this behaviour. We can only speculate as to why it’s happened, but we do know Orcas are curious by nature.”

One such speculation, which may not turn out to be accurate, is that the Orcas had heard that Farage and Johnson were to ‘take back control’ of British fish. As European Union Orcas they would have their freedom of movement restricted, and would no longer be able to fish in British waters. Perhaps they knew Farage was out on the water, restricting the attempts of refugees to claim asylum, and thought that if they shook enough boats, he may fall out of one of them.

Whatever the obstructions; Covid-19, Brexit, Customs, Orcas or Farage; British sailors will no doubt continue to sail in the waters, and enjoy the hospitality of our European neighbours far into the future.

Do as I say, not as I do: court’s latest ruling another nail in the Tory government’s coffin

It’s about time we all raised our game

It's about time we all raised our game